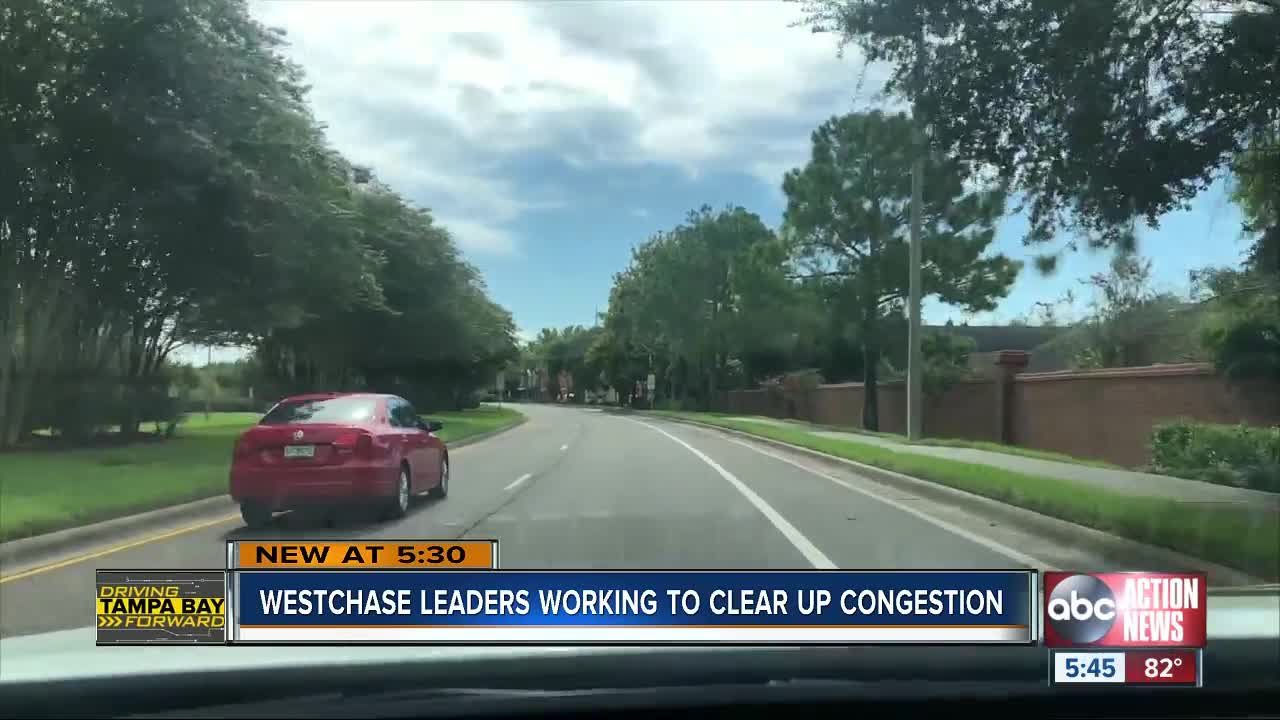 Hundreds of people, and their cars, move to the Tampa Bay area every single day. Story: https://wfts.tv/339LtaD 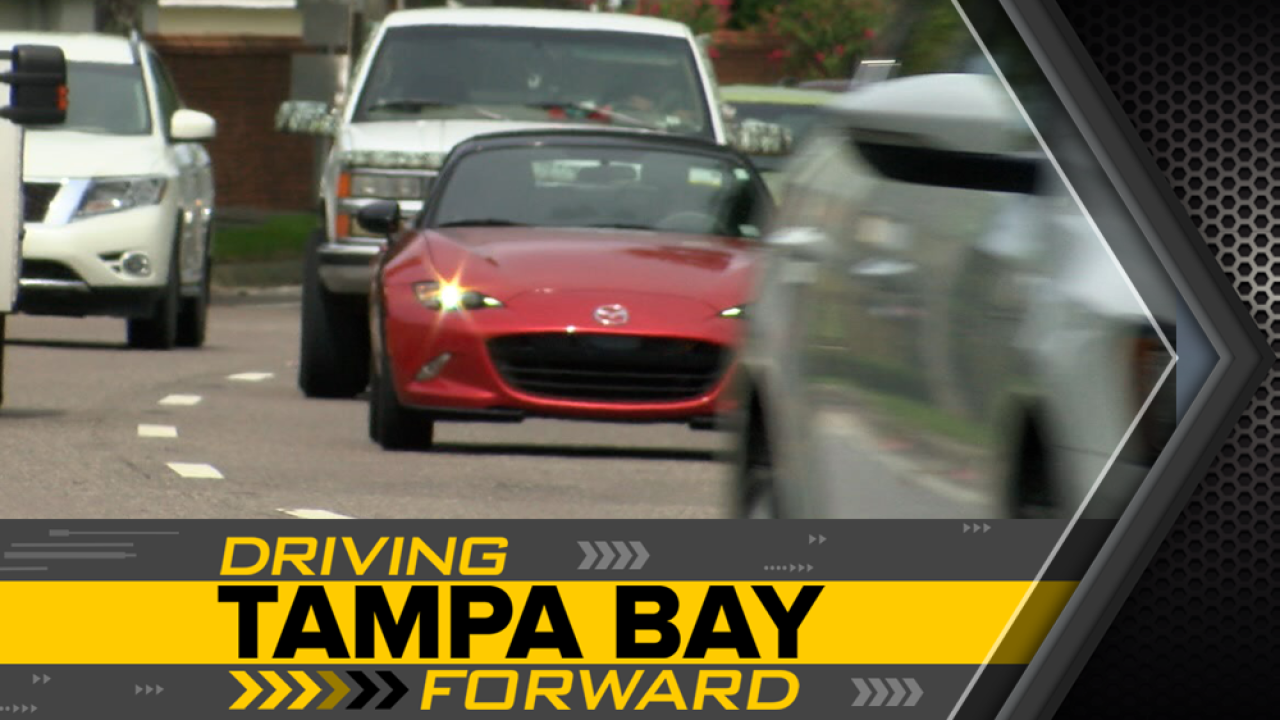 WESTCHASE, Fla. — Hundreds of people, and their cars, move to the Tampa Bay area every single day.

"There’s no doubt we have a transportation problem here. There’s a lot of traffic,” said Rick Goldstein, the Westchase Government Affairs Chairman.

Last year, school buses even got caught in the grind which caused officials to change pick up times so kids wouldn’t miss first period.

"Dealing with school traffic is, especially in this area, is going to be difficult,” Goldstein said.

Linebaugh is a common cut through for folks on their way into Tampa, and that's why Westchase Officials started a transportation steering committee to cut through the congestion and find new ways of getting people where they need to go.

One idea is to have several six-passenger vans carpool folks that live near each other to and from work. One van would take five cars off the road.

"Right there is a no-brainer. It can be economically efficient, save money for the commuters, it obviously will help the environment and help the congestion,” said Bill Parish, a volunteer on the Transportation Steering Committee.

Goldstein says rail is another option.

"We know that the county and the state have been purchasing CSX lines,” he said. And with existing tracks that run through Westchase, he hopes they can work with the county and state to add in stops for folks to hop on and get to other parts of the Tampa Bay area.

A survey was sent out to residents as part of phase one to get a pulse check on how drivers in the community get around.

"What their daily commute is like, do they commute downtown,” said Deb Guerino, a volunteer on the committee.

Westchase officials will partner with HART, the county and other transportation groups for phase two this fall to express the communities traffic concerns and come up with solutions.