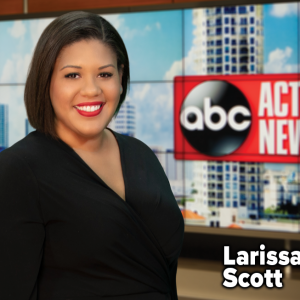 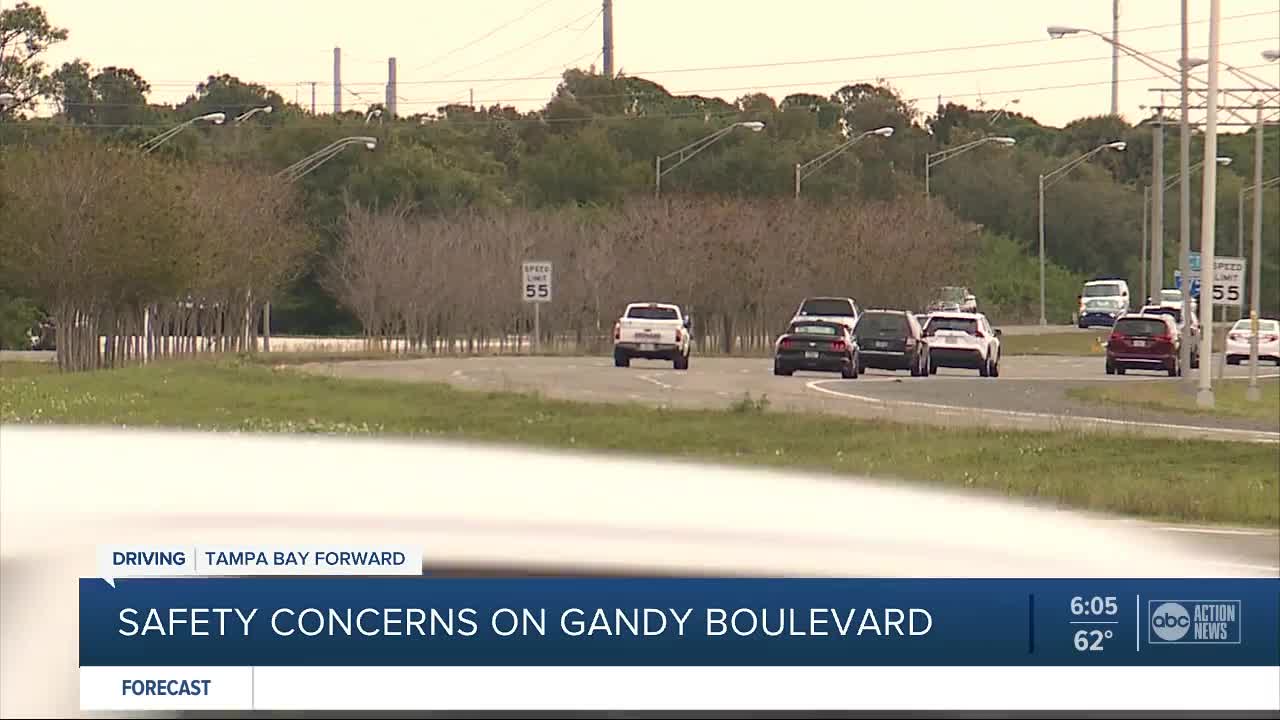 Some cyclists spoke with ABC Action News about their fears traveling on Gandy Boulevard between 16th Street North and Grand Avenue. Story: https://wfts.tv/2QfCAbo 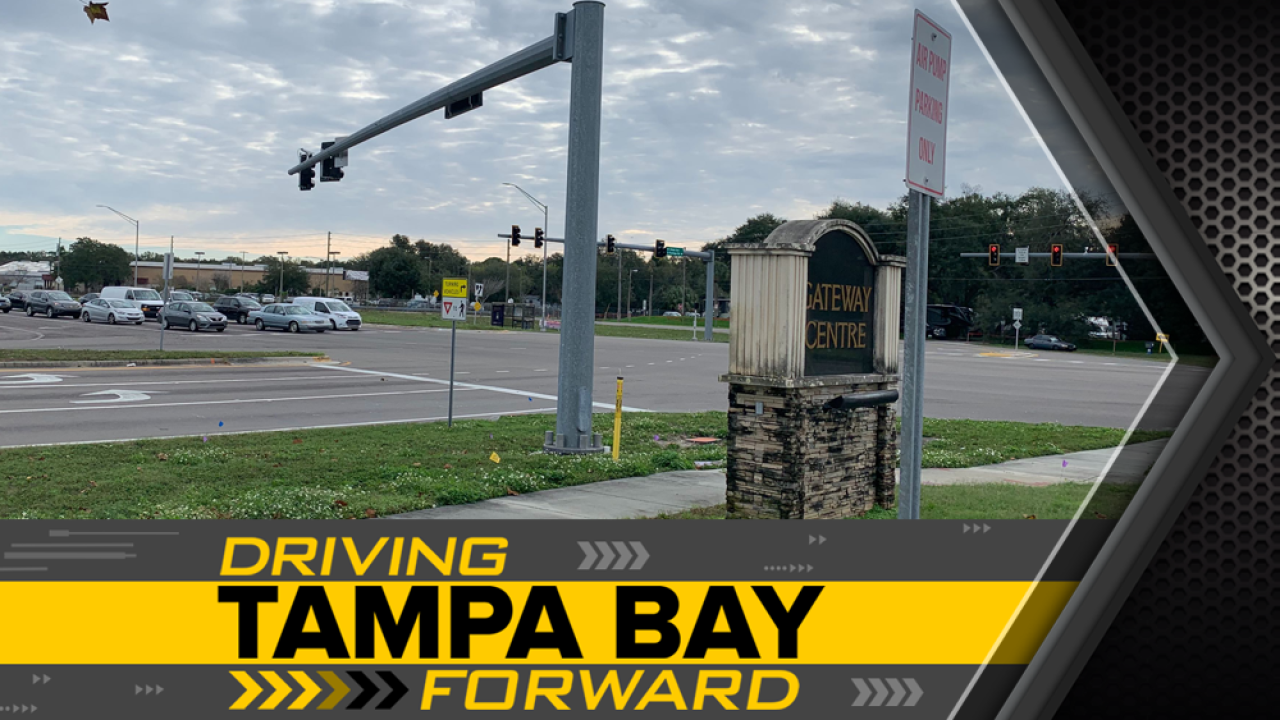 PINELLAS COUNTY, Fla. — There are traffic concerns on Gandy Boulevard in Pinellas County.

Some people emailed our Driving Tampa Bay Forward tipline about congestion issues in the area.

Cyclists spoke with ABC Action News about their fears traveling on Gandy Boulevard between 16th Street North and Grand Avenue.

That's where traffic backs up as cars come off the interstate.

“They’re forced to merge into the two lanes but the traffic will back up and they won’t merge. They’ll just drive on the shoulder. In the bicycle lane," said cyclist David Vescovi.

“Distracted drivers, somebody on their cell phone and not paying attention. And I’ve had it before I’ve gone off into the grass just trying to avoid them," said Vescovi.

People are worried that with all the development in the area, the problem will only get worse.

“It’s a real danger I mean now we’ve got an emergency room over here, new apartments coming in and everything it’s going to be pretty busy," said Vescovi.

FDOT says it's aware of the problem.

“I’ve had some close calls. I wish they would do something about it," said Vescovi.

FDOT says the improvements are already scheduled and should be happening soon.