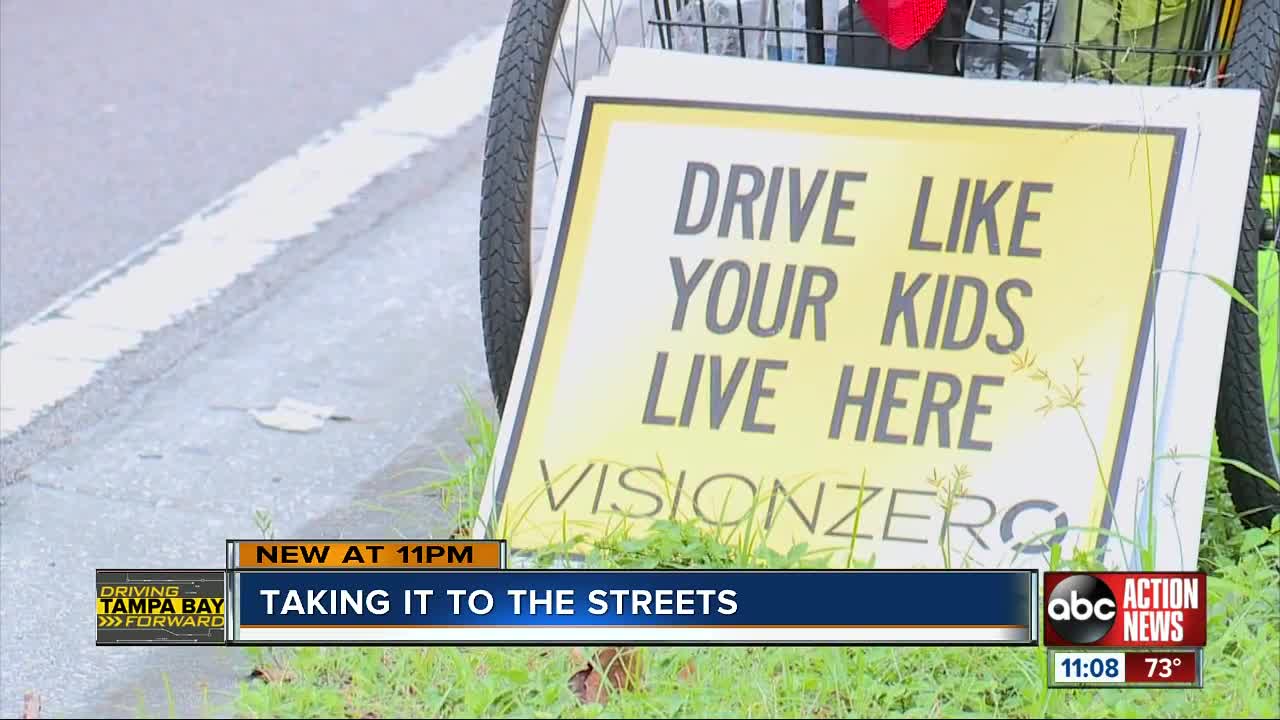 A Tampa man is taking to the streets to push for safer roads in Seminole Heights. 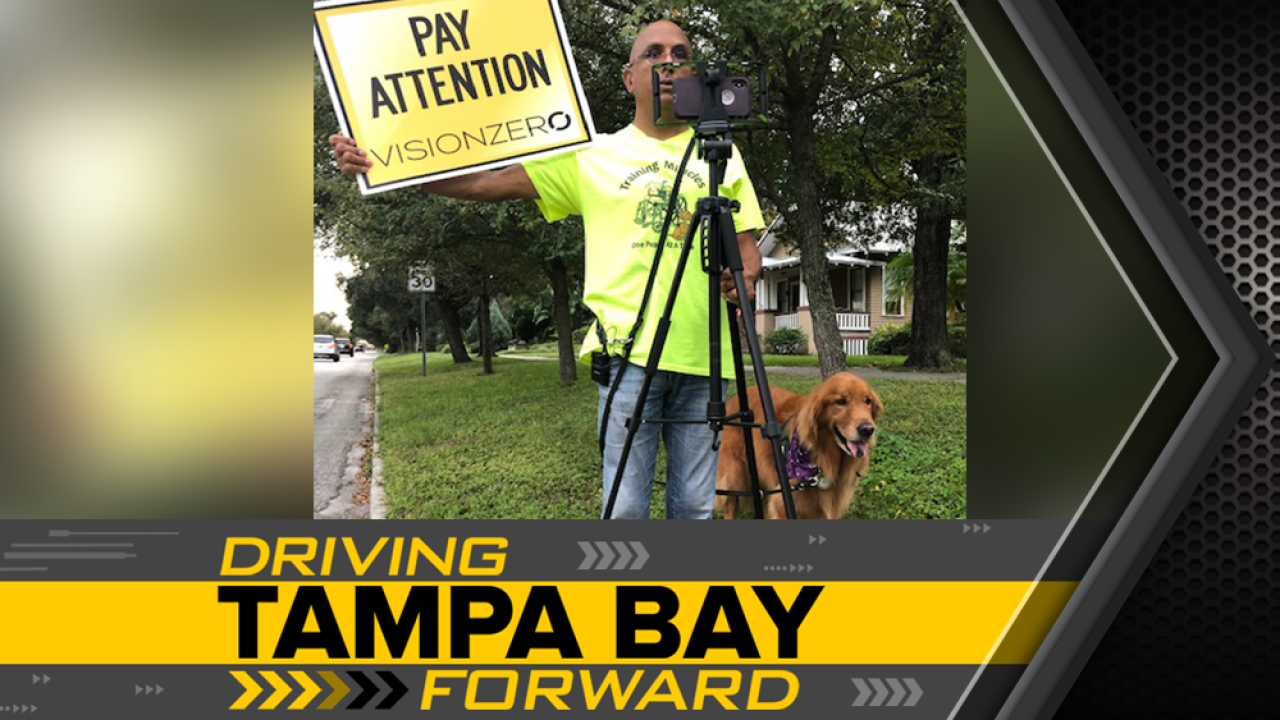 TAMPA, Fla. -- A local man is taking to the streets in his fight for safer roads in Seminole Heights.

"Too many people are hurt," said Mauricio Rosas, who is with Vision Zero, a road safety group in Hillsborough County.

ABC Action News reporter Ryan Smith requested crash data dating back 10 years and in that time, eight people were hit while walking or riding a bike in that particular Seminole Heights intersection.

"This intersection is being set up for failure," Rosas said.

Rosas believes a turn signal on Central Avenue is a fix but the state disagrees.

"It would actually even help the flow of traffic," he said.

The state says crews will soon incorporate "Leading Pedestrian Intervals," which gives people a three to seven second head start when walking through an intersection with traffic moving in the same direction. This could potentially reduce pedestrian-car collisions as much as 60 percent. They will also add these signs and may reduce the speed limit on Hillsborough from 45 to 40 mph.

"Too many people are hurt, too many animals have been killed," Rosas said.