St. Pete bicyclist killed in crosswalk on a road highlighted for safety improvements 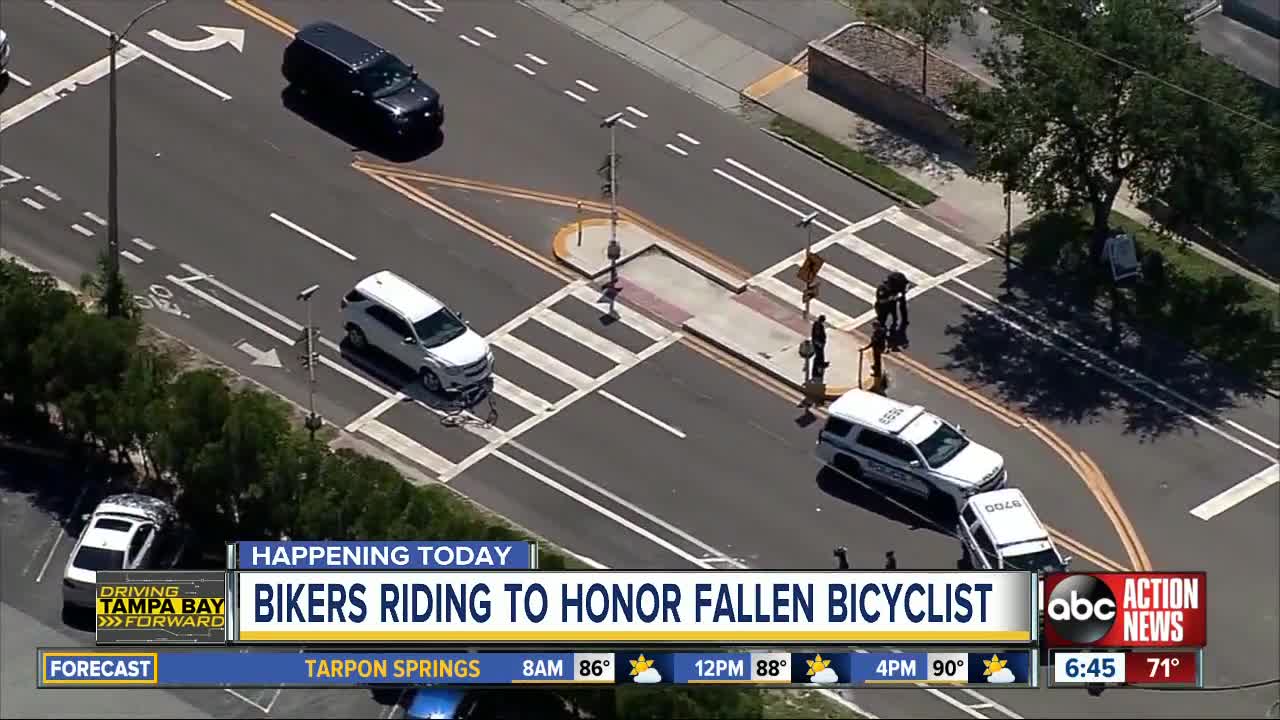 People in St. Pete are begging for change to a street where city leaders have spent nearly a million dollars making improvements after a 25-year-old woman was hit and killed while biking on Thursday. 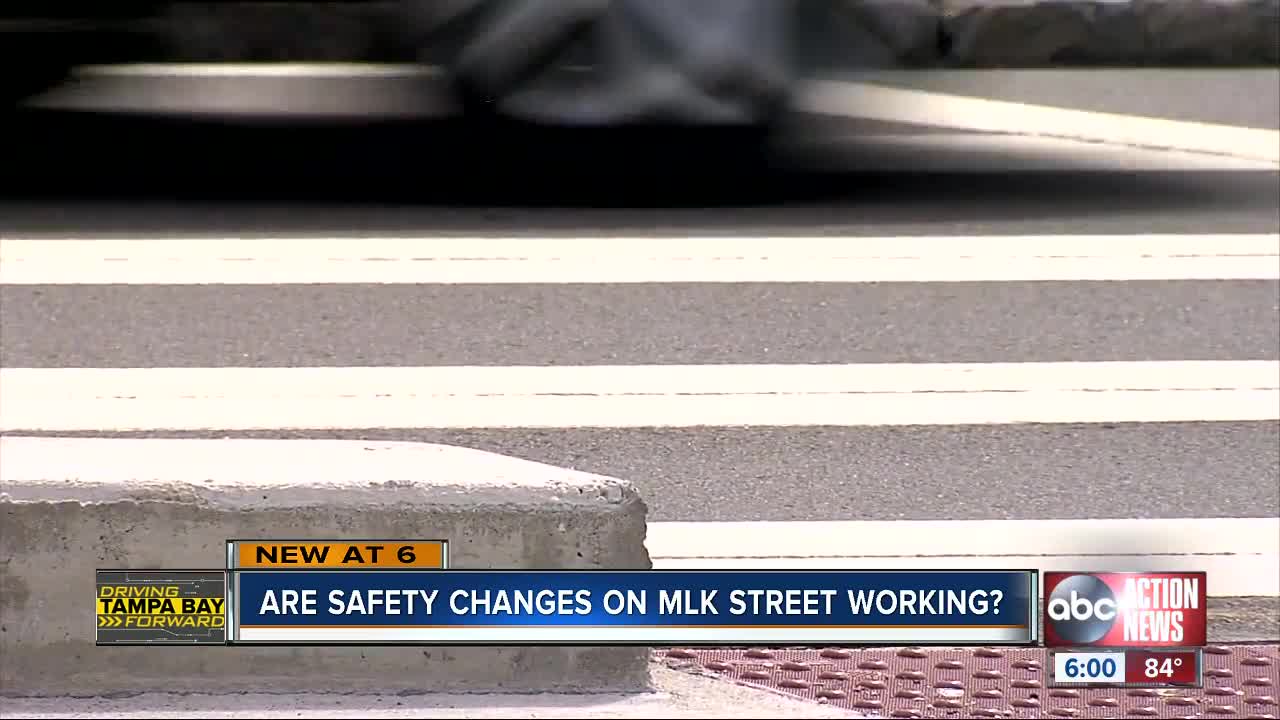 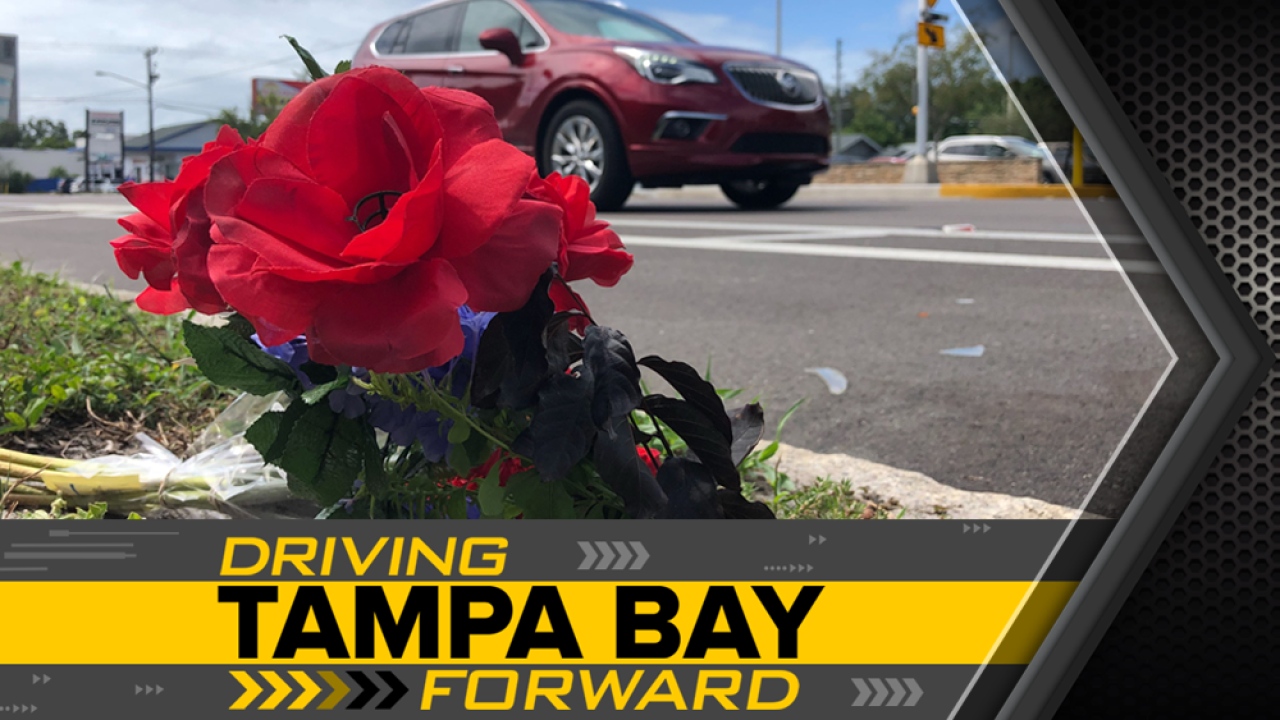 ST. PETERSBURG, Fla. — People in St. Pete are begging for change to a street where city leaders have already spent nearly a million dollars making improvements after a 25-year-old woman was hit and killed while biking on Thursday.

Anne McLaughlin was pronounced dead at the scene after she was hit by an SUV while she was in a crosswalk.

Vrooman remembers his own close call on a similar crosswalk vividly.

“I started to cross and all the cars stopped but one in the last lane came whizzing through. You can get hit that way. I almost did,” he said.

Vrooman wonders if the flashing lights of the crosswalk were visible to the driver in an SUV when he hit and killed McLaughlin.

"Oh my goodness! She had her whole life ahead of her. That's very sad,” Karen Seidler said while looking at the marked crosswalk where it happened.

The mid-block crosswalk McLaughlin was in is less than a year old. The street where it happened was designed to serve as a model for pedestrian safety with wider bike lanes, fewer driving lanes and five new crosswalks. It's a design St. Pete leaders planned to replicate at 16 other streets.

Yet, business owners like Dale Nichols, who owns the Flamingo Bar on Martin Luther King Jr. Street N., question if the changes are making a difference.

“I’ve seen people get run off the road on bicycles,” Nichols said.

City leaders say crosswalks are proven to work and crashes in them are rare. According to city data, Mclaughlin is the 10th bicyclist to die in St. Pete since 2011 and the first to be hit and killed in a crosswalk.

Nichols believes the crash still warrants a second look at changes made along the busy corridor.

“I just hope more people don’t get killed out here,” he said with a sigh.

St. Pete Transportation Management Director Evan Mory tells ABC Action News that speed continues to be the biggest problem putting people in danger. As for the improvements made on the roadway, city leaders are waiting for a full year of data to see if they are making a difference in safety.