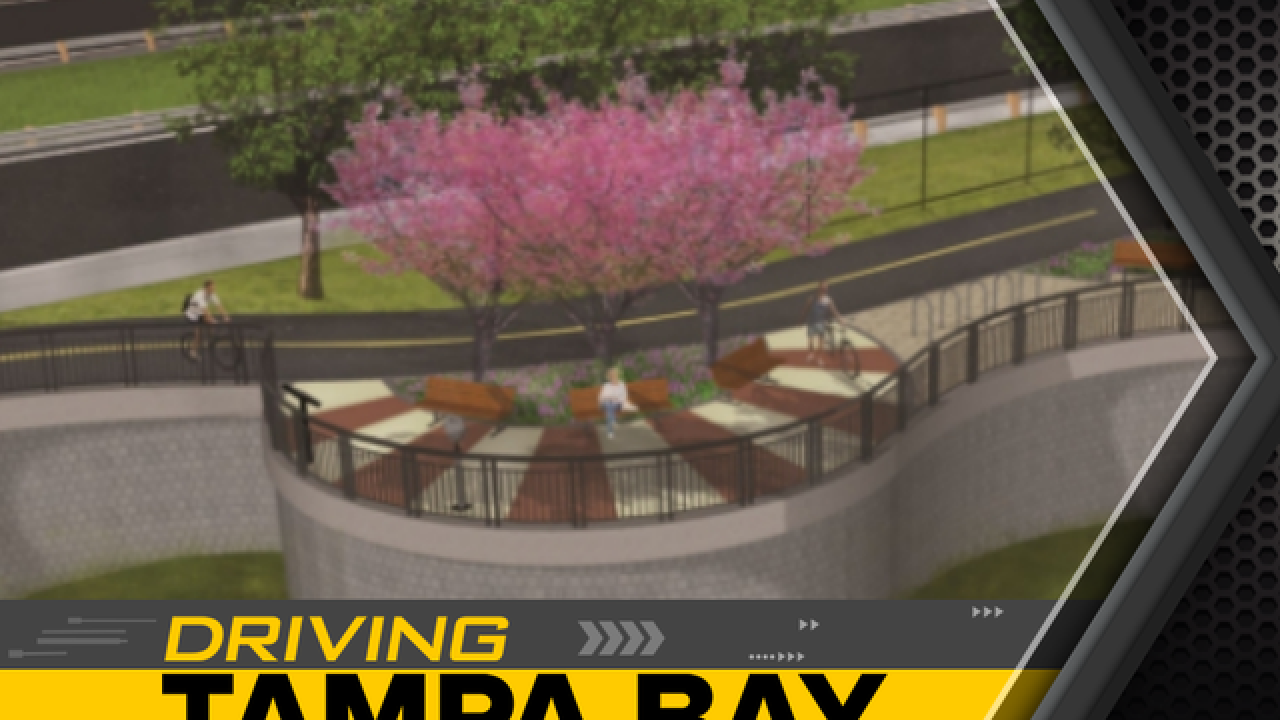 PASCO COUNTY, Fla. -- After years of waiting for a permit, the U.S. Army Corps of Engineers finally came through with approval for the Ridge Road extension project in Pasco County.

A short time later, the Sierra Club filed a lawsuit.

The Feb. 6 lawsuit challenges the permit and includes an emergency motion for a temporary restraining order and/or a preliminary injunction. According to county officials, construction had already begun on the project.

The next time this is in court will be February 21.

Tim Martin, Sierra Club Florida Conservation Chair, stated, “After the Army Corps of Engineers (ACOE) permit decision was announced on the Friday before Christmas, Save Our Serenova Coalition activists worked day and night over the holiday season to fight the permit. We are dedicating significant resources to stopping the destruction of the Serenova Preserve. Contrary to what county officials are claiming, there will not be traffic through the Serenova in nine months. There should never be traffic inside a nature preserve."

On the hand of this battle are the Citizens for the Ridge Road Extension group. They've been pushing for the permit to be approved for years.

If it ever gets completed, Ridge Road would extend from the Suncoast Parkway to U.S. 41 in Land O' Lakes. Officials say the four-lane road will have 16 bridges to maintain the habitat below.