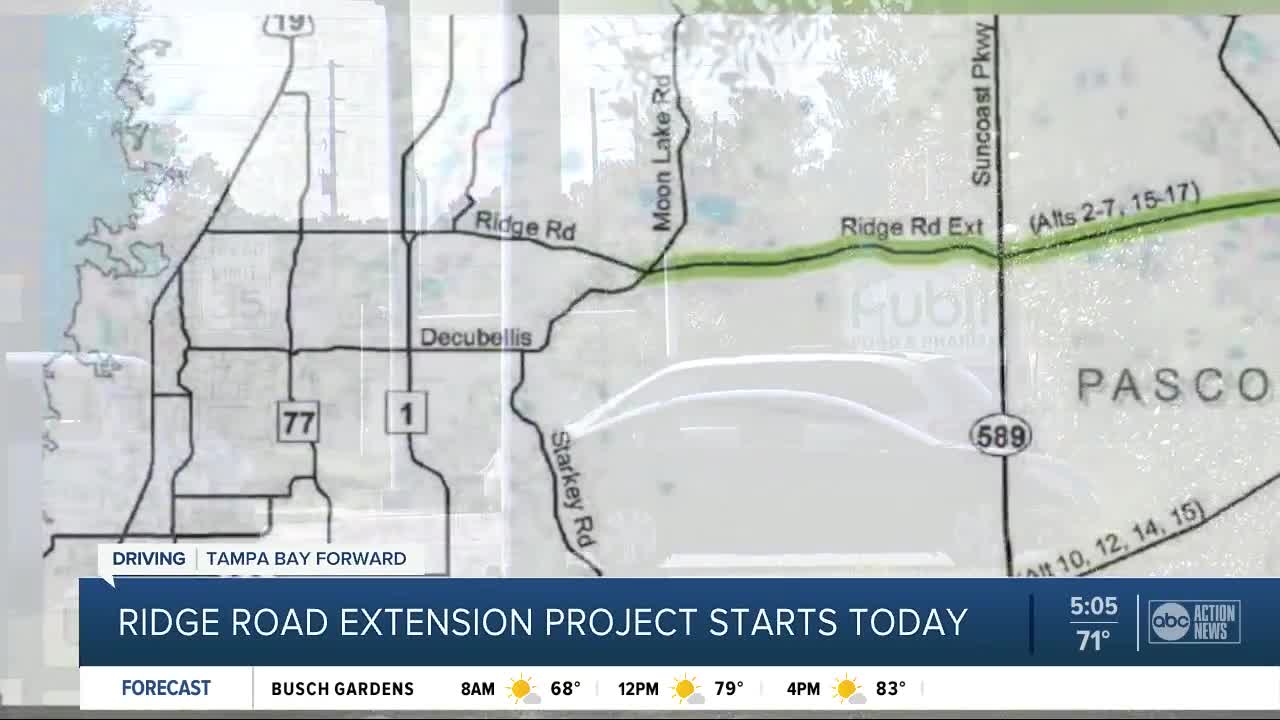 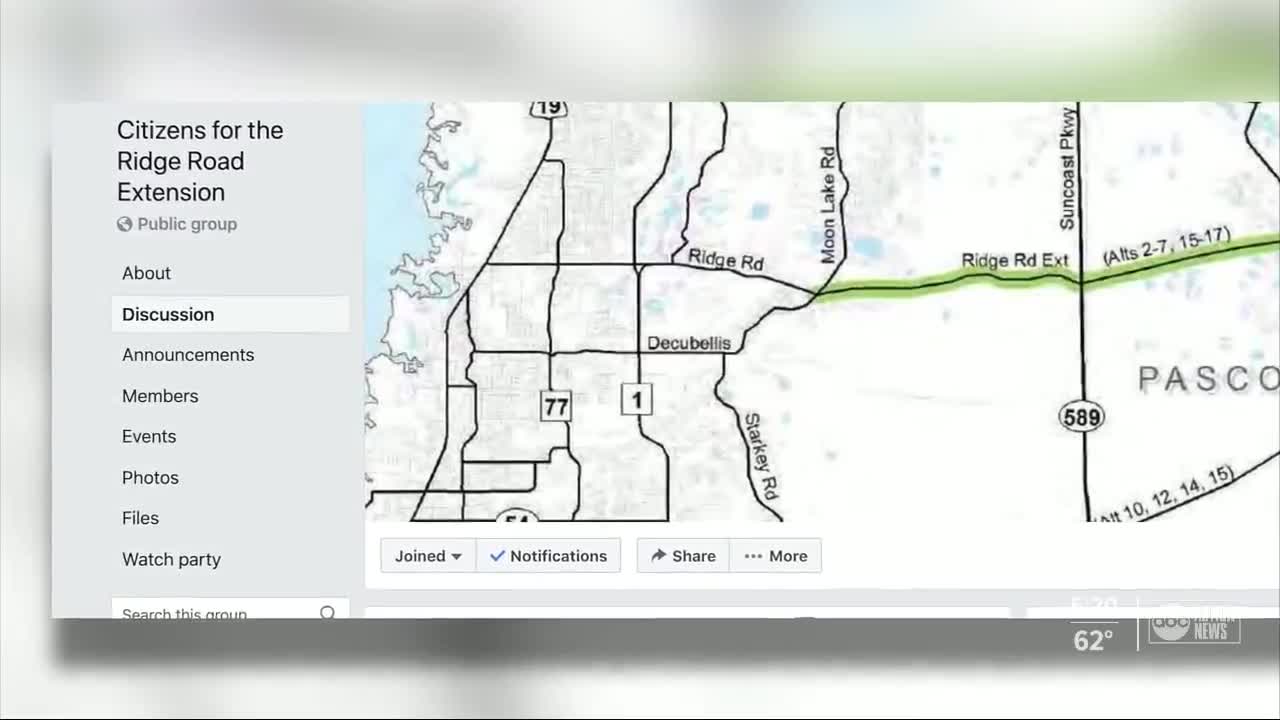 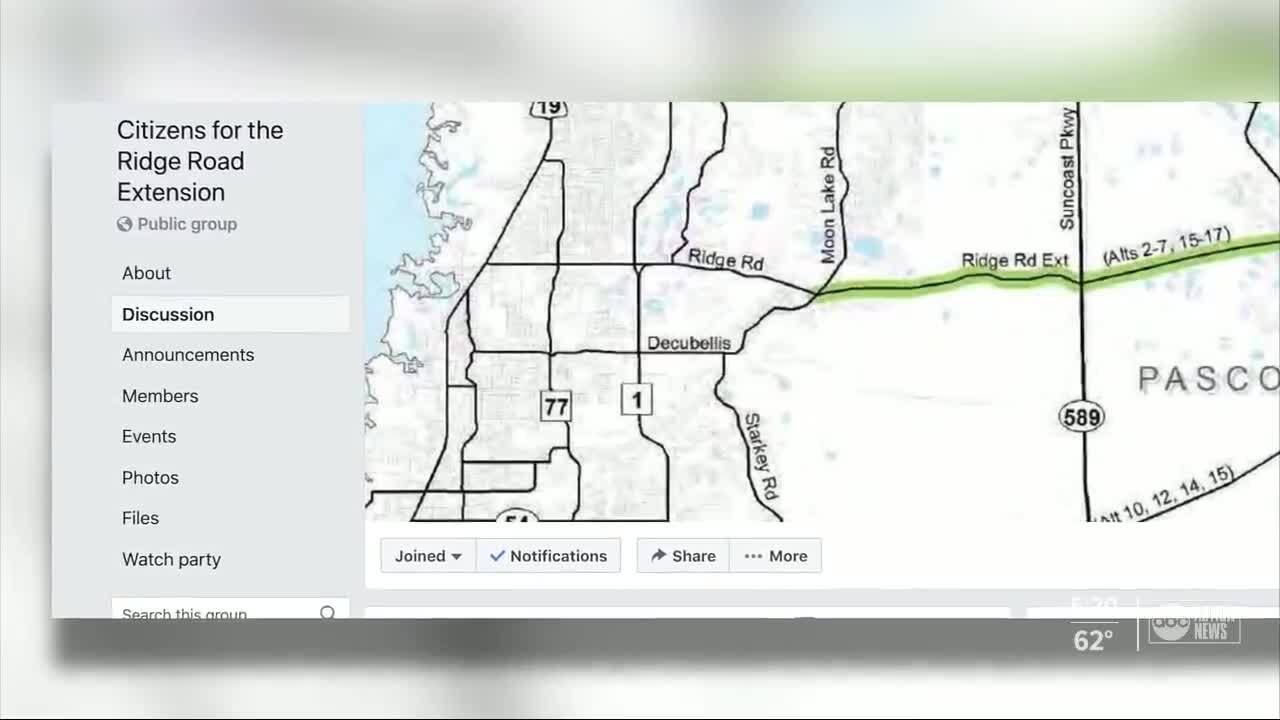 “It’s just been a long time coming,” he said.

“I was completely shocked and surprised after so many years it was such a relief that 'hey, this thing is going to go through,'” Becwar said.

Becwar is part of the Citizens for The Ridge Road Extension group that pushed for the project for so long. And now, the U.S. Army Corps of Engineers finally issued the project permits.

It will take Ridge Road in New Port Richey and extend it east to the Suncoast Parkway and eventually all the way U.S. 41 in Land O’ Lakes. Part of the reason it took decades to become a reality were environmental concerns about what would happen to Pasco’s wetlands.

Officials say the four-lane roadway will have 16 bridges designed to maintain the habitat below.

“It’s important for our citizens. Quality of life matters to our citizens and this is going to help make their daily commutes a little bit easier,” said Pasco County Commissioner Mike Moore.

The first phase from New Port Richey to the Suncoast is underway now. The section to US 41 will begin in late 2022.

You can click here for more information on the project.