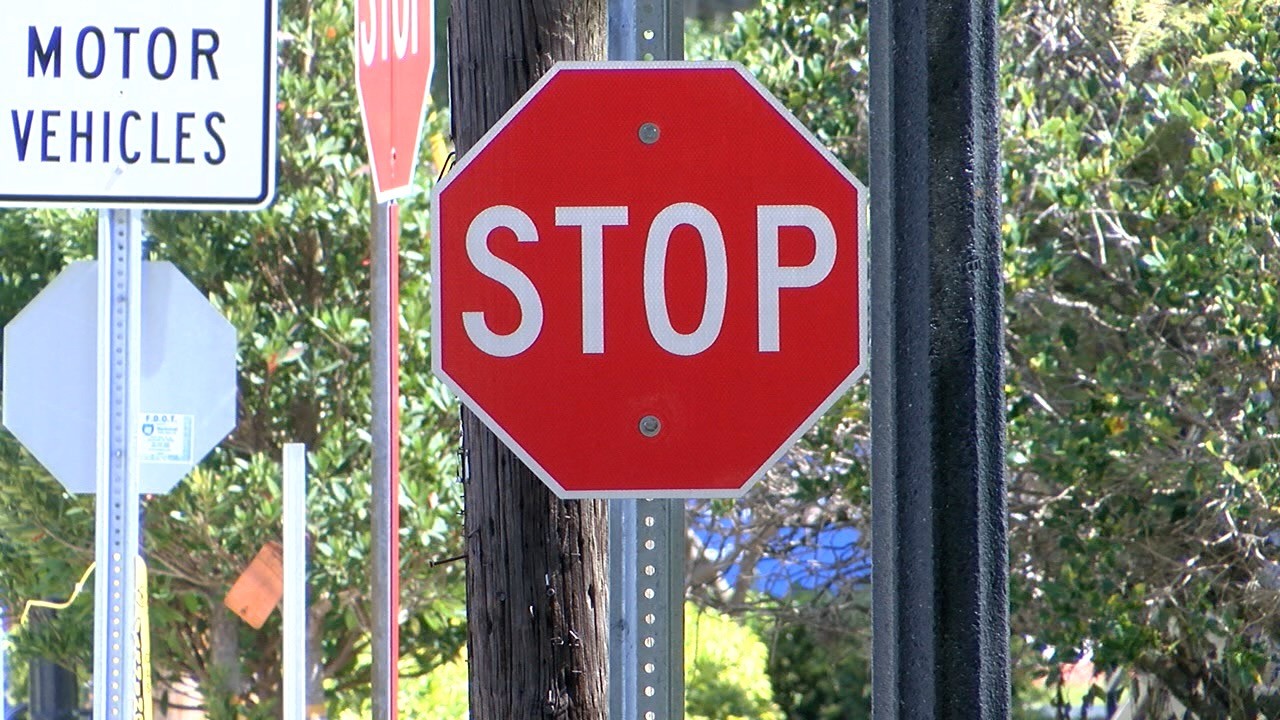 Smaller stop signs on the sidewalks are meant for walkers and those on bikes. Story: https://wfts.tv/2V8X3CH 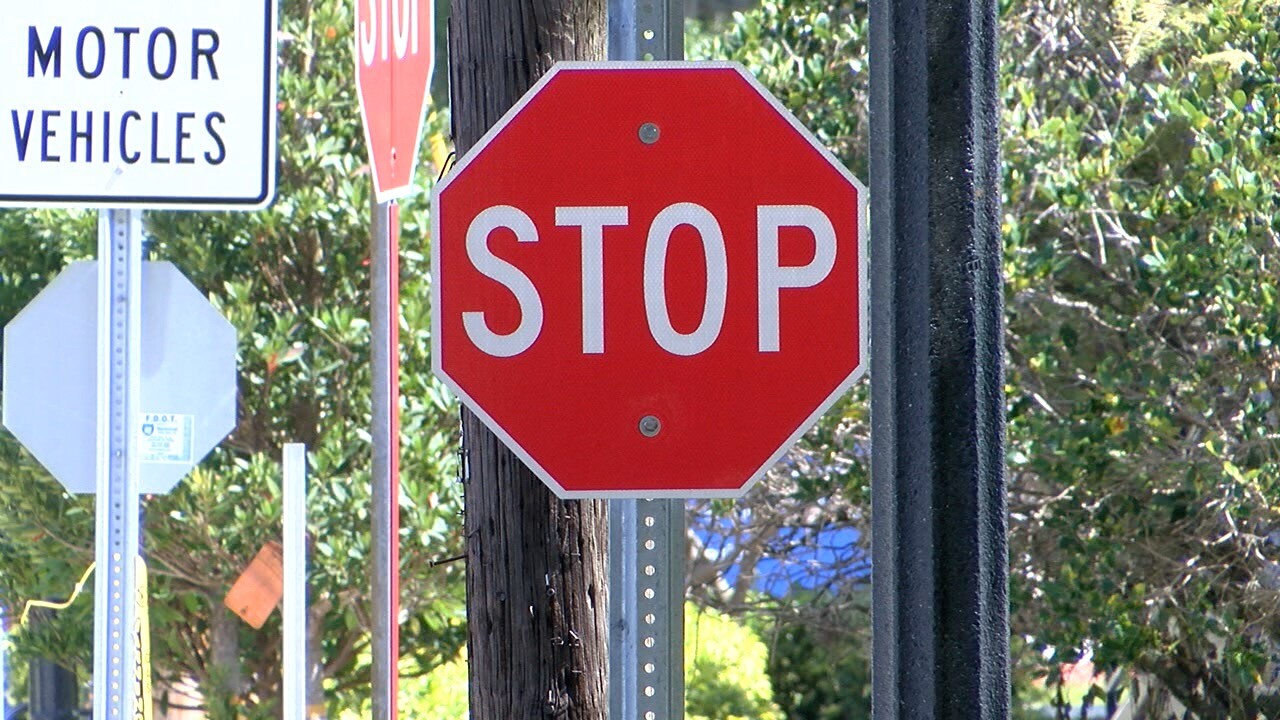 NEW PORT RICHEY, Fla. — Smaller stop signs on the sidewalks are meant for walkers and those on bikes.

It looks like a stop sign on Madison Street in New Port Richey, but most cars blow right by it without stopping just like they are supposed to do.

That’s because it’s not a stop sign for vehicles.

“I’ve lived all over the country and I know they are for pedestrians and bicyclists,” said resident Chris Lineman.

But some drivers are finding the signs confusing. They come to a complete stop when they shouldn’t. Others slow down and appear confused.

“Pedestrians and bicyclists get distracted and the drivers aren’t paying attention when they make those turns, so that’s why they are there,” said Police Chief Kim Bogart.

So many complaints came in about the signs, New Port Richey police posted on Facebook, making sure people driving know they don’t need to stop.

But the comment section was filled with people saying they are confusing and even dangerous.

One person wondered why they look just like traffic stop signs. Another called them “a waste of my money.”

“Once someone realizes what they are and starts seeing them elsewhere around the state, I think the misunderstanding will go away,” said Bogart.

Police say they are considering adding something to the signs to make them clearer.

These signs are regulated by the department of transportation.