Neighbors near 126th Ave. N and Wild Oaks Way/Wild Acres Rd. unless something is done to make the intersection's stop sign more noticeable, there will be more crashes. They worry next time someone will be killed.

PINELLAS COUNTY, Fla. — "I heard a huge bang and then a picture flew off the wall," George Howe exclaimed. The homeowner on 125th Circle says he's still in shock after a car smashed through the bedroom of his Largo home Friday morning.

RELATED: Car crashes into bedroom of Largo home, homeowner says 'something needs to be done' to intersection

It’s not the first time a driver missed the stop sign at 126th Avenue and Wild Oaks Way/Wild Acres Rd and plowed into nearby homes.

Neighbors say unless something is done to make the stop sign more noticeable, there will be more crashes. They worry next time someone will be killed.

Howe and his neighbors are begging Pinellas County leaders for blinking lights around the stop sign, rumble strips, reflective paint or some other safety measure to make the stop sign more prominent.

Neighbors already successfully convinced Pinellas County to reduce the speed limit and add a sign that warns drivers of the stop sign ahead. Yet, they say those changes aren't working.

The crash left cinder blocks and drywall debris scattered across the yard.

FHP says Valesquez was driving on a suspended license.

Neighbors say it’s the fifth time cars have missed the stop sign on 126th Avenue. Howe's next door neighbor, Jennifer Phan, nearly lost her life when a car smashed into her bedroom just over two years ago.

“It was terrible. I almost died,” Phan exclaimed. “It's unbelievable that this has happened again!" 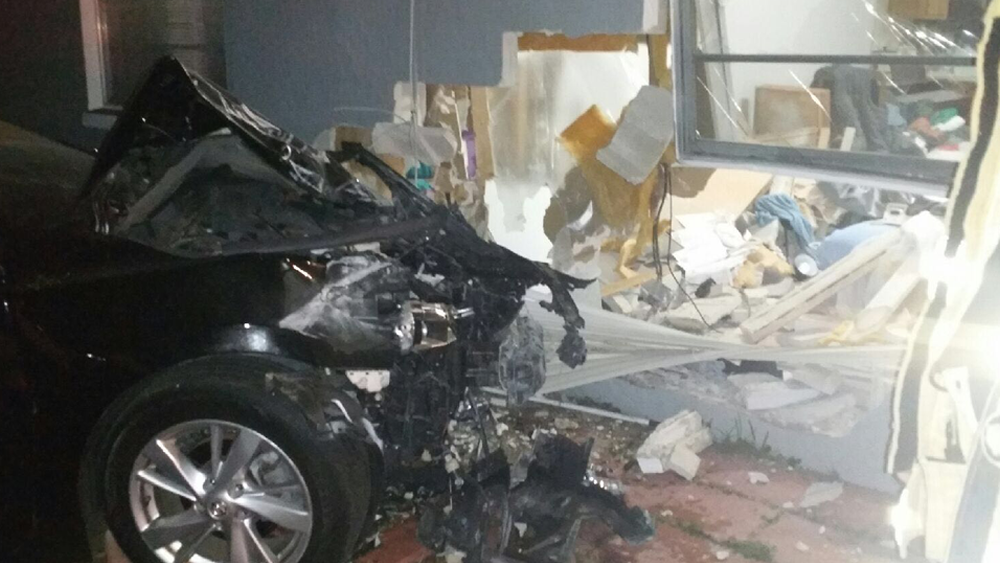 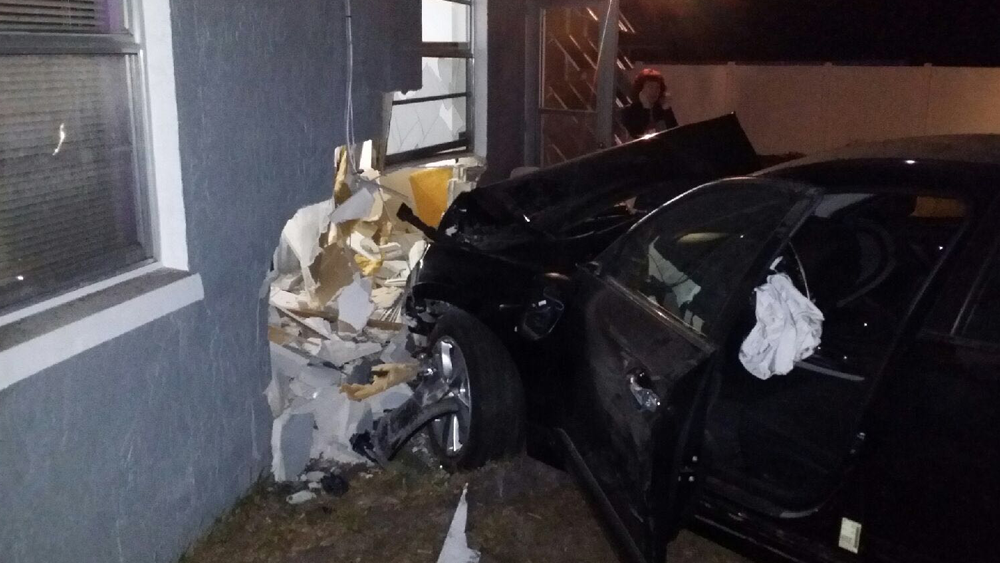 "It's just like 'Really?!'," Howe said with frustration. “This is the fifth time! I don’t know what it takes to get some solutions in place. Something needs to be done!”

ABC Action News reached out to Pinellas County leaders to see what can be done to increase safety. After our phone calls, they agreed to take another look at the intersection.

Pinellas County Transportation Division Director Ken Jacobs says they will "review the intersection and signage to develop additional modifications that might provide more visibility to motorists to slow down and prepare to stop. We will also evaluate dead end treatments to determine if additional safety changes are suitable for this location."