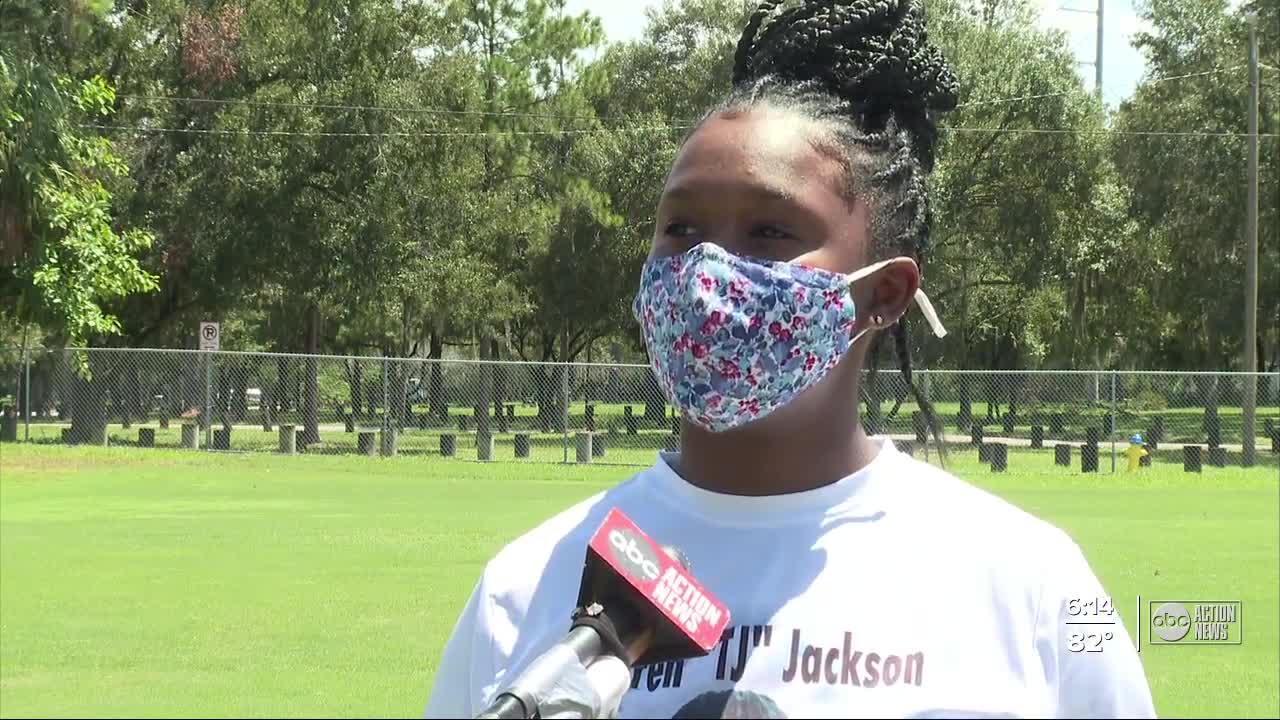 It’s something that’s happened dozens of times: Cars plunging into the water off the Howard Frankland Bridge after flipping over the concrete barricades or smashing through the chain link fence on the Tampa and St. Petersburg sides of the bridge. 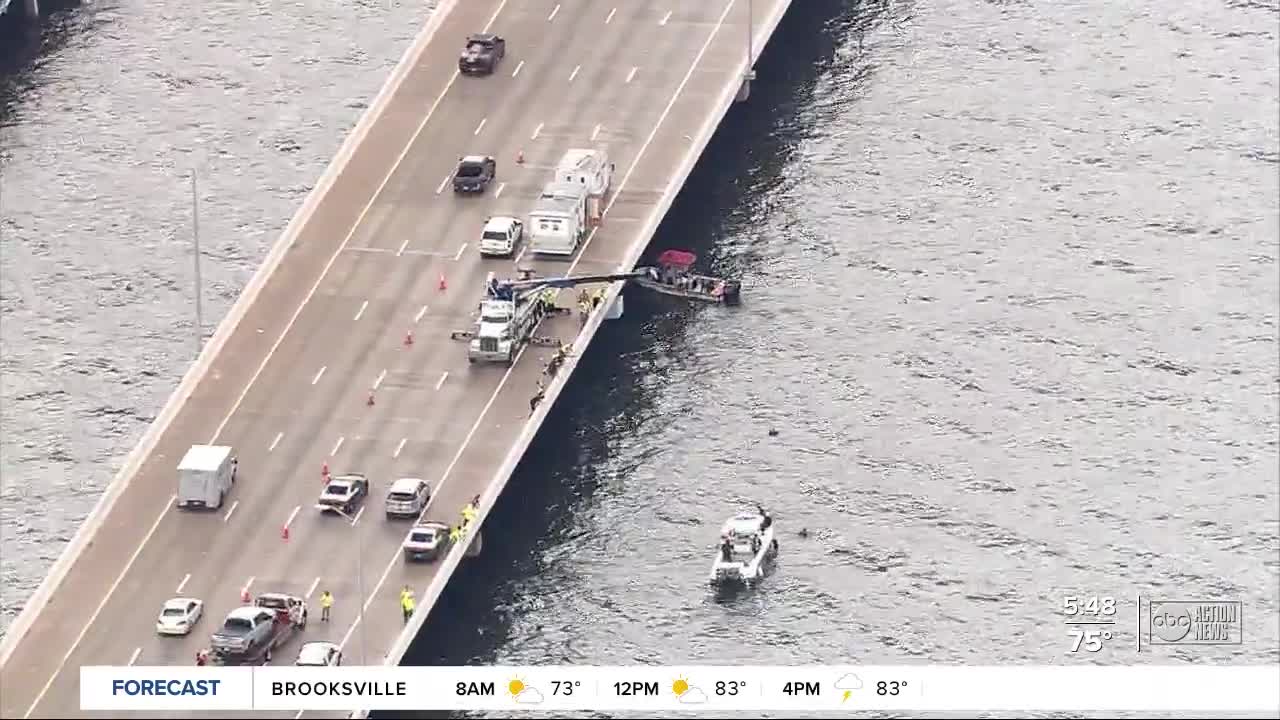 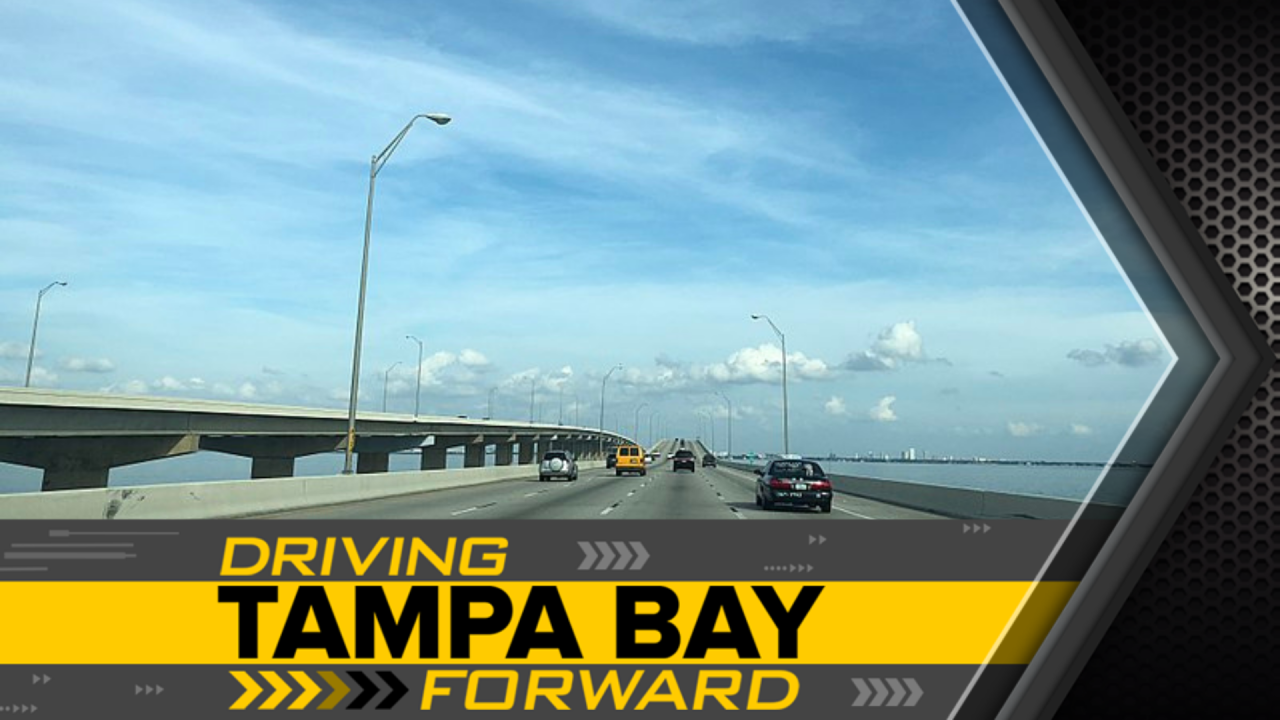 TAMPA, Fla. — It’s something that’s happened dozens of times: Cars plunging into the water off the Howard Frankland Bridge after flipping over the concrete barricades or smashing through the chain link fence on the Tampa and St. Petersburg sides of the bridge.

In August, a 16-year-old Torren Jackson died after jumping over the side of the bridge.

The crashes are raising big questions about the concrete barricades meant to keep you safe.

“Especially in a big truck, you look at the little wall and you’re like hey I could go right over the side,” driver Stephen Williams added.

Charles Brown wonders every day if his nephew, Torren Jackson (better known as TJ), would still be alive if the barriers were higher.

“That barrier is no higher than three or four feet. That’s not a barrier,” Brown said.

FHP says Jackson was in a car that led troopers on a high-speed chase.

Once law enforcement backed off, troopers say Jackson and the other teen, who was driving the car, slammed into three cars on the Howard Frankland Bridge and jumped into the water.

The other teen, Joshua Reed-Acton, 18, survived. Jackson didn’t make it.

FHP later said they found a loaded gun, 3.1 pounds of marijuana and nearly $28,000 cash inside the car Reed and Jackson were in. Jackson’s family says he trusted the wrong person, and at 16, may not have fully comprehended his actions.    “I don’t agree with him jumping over the bridge. I don’t think he should have, but he shouldn’t have been able to,” Brown added.   “TJ was a very nice kid. He was very family-oriented and friendly with anybody and everybody,” explained Jackson’s cousin Dasani Davis.   The concrete barricades along the Howard Frankland Bridge are 32 inches tall. They were built at the recommended height for bridges back in 1990.

Since then, the state has increased height standards by six inches, mostly because vehicles are now manufactured taller and heavier.

“It’s pretty scary and hopefully they do something to make it safer for everybody out on the road,” driver Travis Conlan added. Before the COVID-19 pandemic, he said he drove on Howard Frankland Bridge several days a week. Your concerns are now spurring action. As FDOT starts construction on the new Howard Frankland Bridge, the barriers on the side of the bridge will soon stand 10 inches taller. The $864 million remodel will also include a pedestrian path, two express lanes and four general use lanes in each direction.

Those extra lanes are expected to be crucial during hurricane season for drivers in Pinellas County to safely evacuate.

Brown is grateful for the changes but says he wishes they could have come sooner.

“We look at his pictures and it makes you laugh and then it make you cry too because we won’t be able to see him in person anymore,” Brown said fighting back emotion.

Construction on the Howard Frankland Bridge should wrap up in 2025.