1 dead, another taken to hospital after chase with FHP ends in crash on I-275 and suspects jump off Howard Frankland Bridge 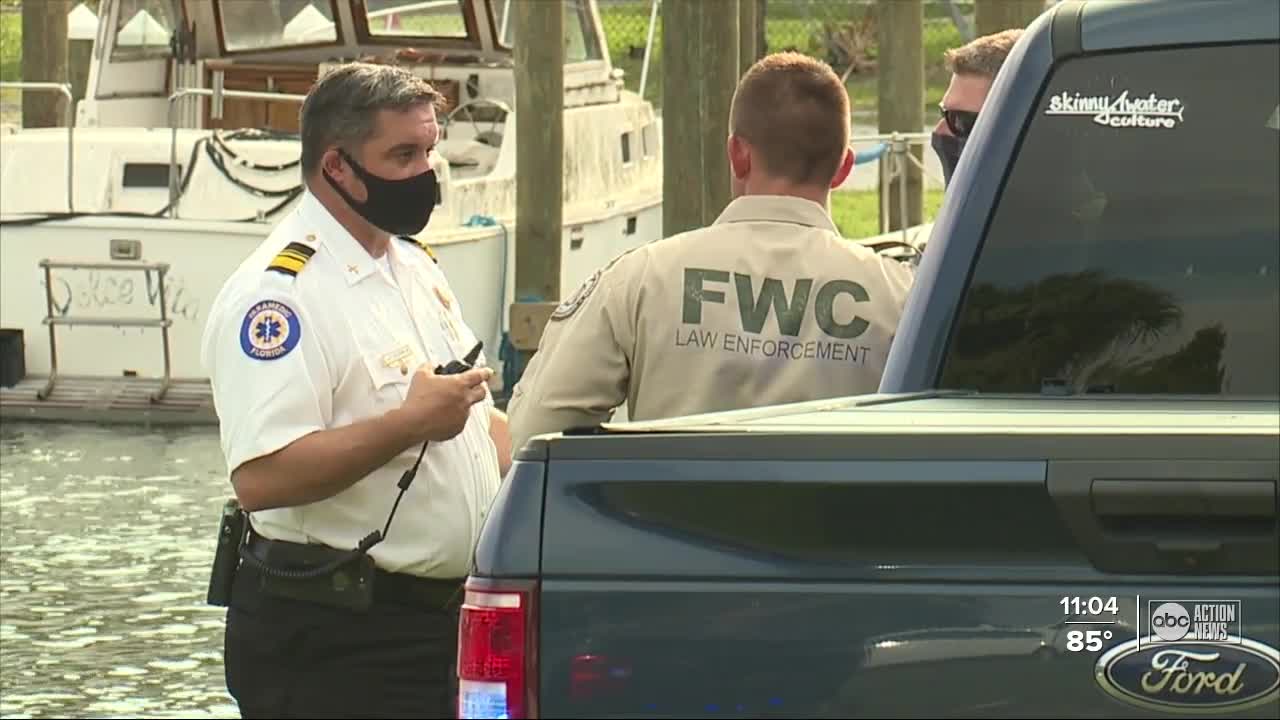 One suspect is dead and another is at the hospital after a high-speed case involving state troopers ended in a crash on I-275 and both suspects jumping off the Howard Frankland Bridge, Tampa Fire Rescue confirms. 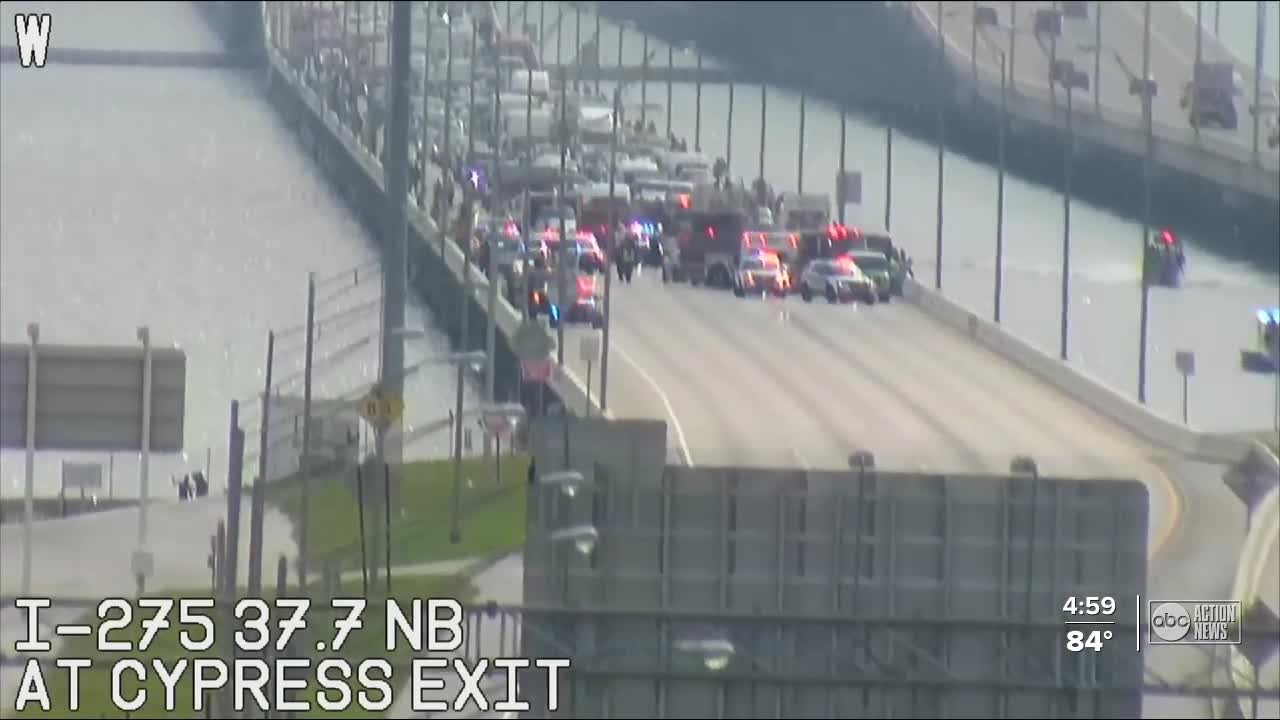 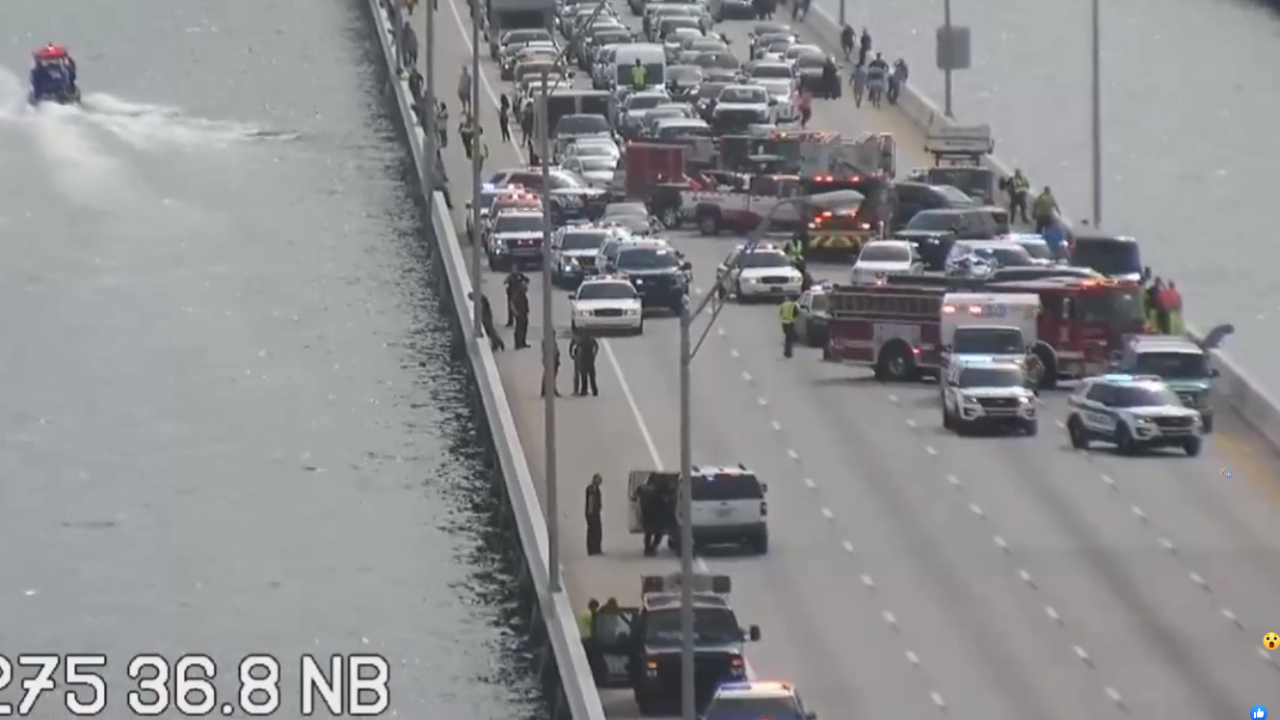 TAMPA, Fla. -- One suspect is dead and another is at the hospital after a high-speed chase involving state troopers ended in a crash on I-275 and both suspects jumping off the Howard Frankland Bridge, Tampa Fire Rescue confirms.

The Florida Highway Patrol said a state trooper attempted a traffic stop on the suspect vehicle after it was traveling at a high rate of speed. After the state trooper stopped trying to stop the vehicle, the suspects crashed into other vehicles on the Howard Frankland Bridge, FHP said.

Two people inside the suspect vehicle hopped out of the car and jumped off the bridge. One suspect, later identified as 18-year-old Joshua Reed-Action was pulled from the water and was taken to the hospital while the other suspect drowned, Tampa Fire Rescue told ABC Action News.

The suspect who died was identified as 16-year-old Jackson Torren.

FHP said "large amounts of cash and narcotics" were found inside the suspect vehicle.