Drivers desperate for safety changes on Drew Street in Clearwater 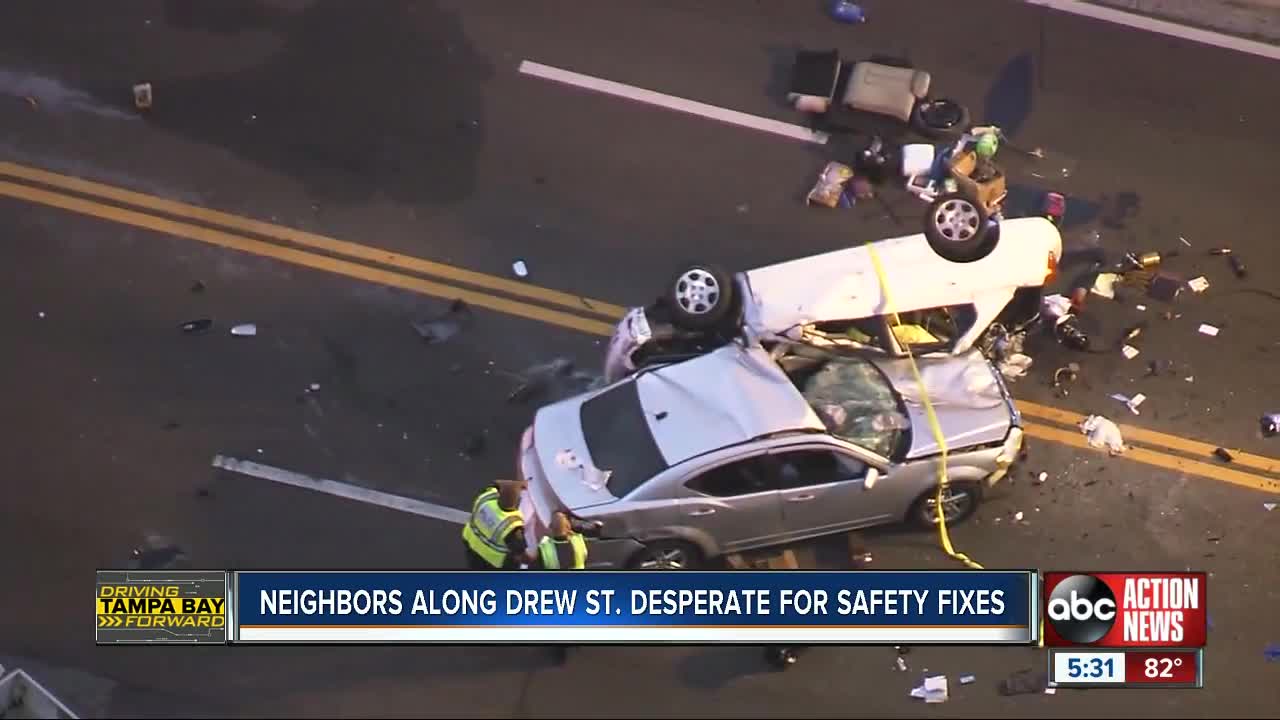 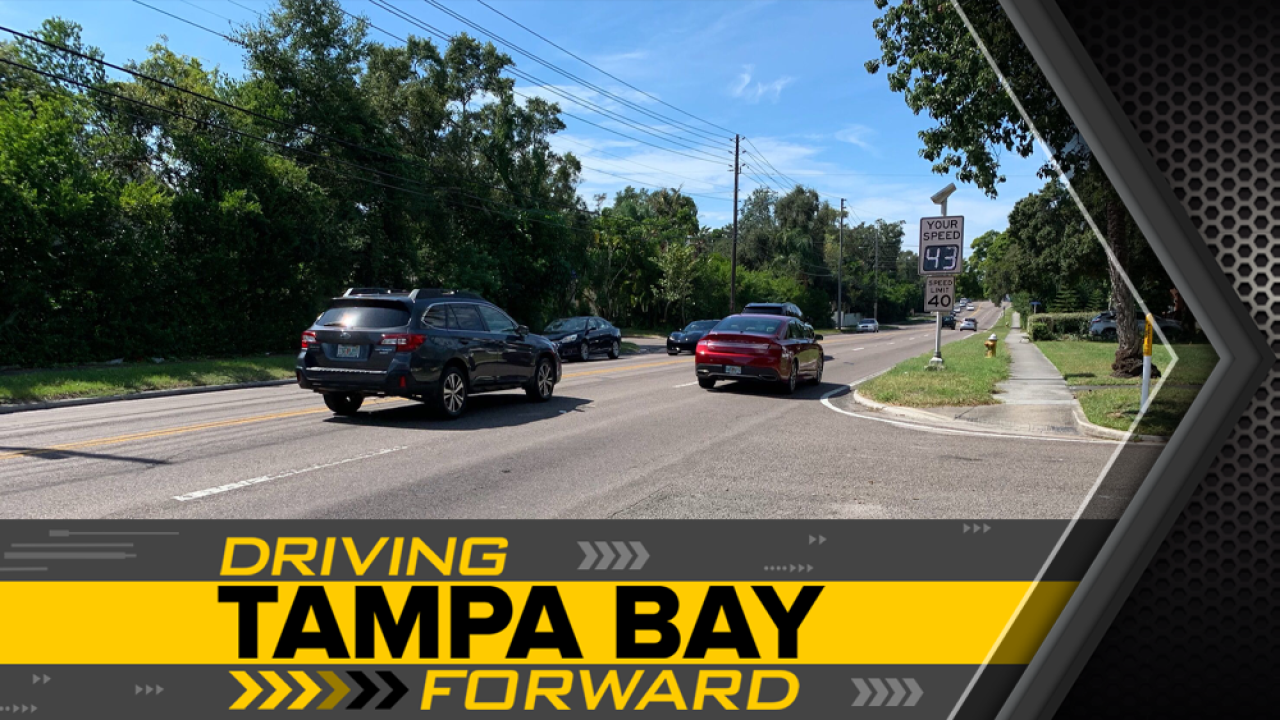 For years, ABC Action News has shown you the safety concerns on the main corridor connecting downtown Clearwater to US-19.

Clearwater leaders have been working to gather public input and draft a plan for safety improvements. Yet, residents of Clearwater came to reporter Sarah Hollenbeck looking for answers to find out what's taking so long to get the improvements underway.

Gil McKnight works off Drew Street at Chainwheel Drive bike shop and hears the wail of sirens and screech of tires daily.

“You can hear them. That’s the scary part. Then moments later, you hear the ambulances,” he explained.

“The street out here we do not recommend at all to customers, especially those from out of state who don't know the area," he added.

It's for good reason. Over a five year stretch, the Department of Highway Safety data shows 1,600 crashes along Drew Street.

“You’re taking your life in your own hands getting onto it," Daniel Cockerham explained. "Especially making a left-hand turn."

Cockerham has lived off Drew Street for 82 years.

There are three main problems plaguing Drew Street: congestion, speeding and narrow driving lanes. A portion of Drew Street has lanes that are nine and a half feet wide. According to Forward Pinellas and Clearwater leaders, that doesn't even meet FDOT standards for slower neighborhood streets, which are 10 feet wide.

Ideally, Drew lanes should be at least 11 feet wide, according to Clearwater transportation planner Richard Hartman.

“Yeah it scares me that I might go onto the curb and hit somebody or hit something,” she said.

Our stories have highlighted many of the planned improvements to make Drew Street safer including: Reducing the number of lanes, widening lanes, adding bigger sidewalks and slowing the speed limit.

Yet, we're learning construction could still be more than a year away. We went straight to Clearwater leaders for answers.

“So it does take time. It’s not a project you can do in a matter of months,” Hartman explained.

Yet, Clearwater leaders say the project is moving along smoothly and they hope to target "hot spots" with the most accidents for improvements first. That way they don't need to wait to start until the entire length of the project is funded.

“I realize it takes a long time. I do. But obviously what I’m looking at out here is not a street that I’d put my fellow cyclists on," Gil McKnight explained.

Hartman says once the traffic analysis is complete, the process will speed up towards construction.