Leaders are asking for the public's input on making Drew Street in Clearwater safer.

CLEARWATER, Fla. — Leaders are asking for the public's input on making Drew Street in Clearwater safer.

After launching a survey in May, leaders have narrowed down the options for safety improvements and they need the community's input once again. Click here to take the second survey. Officials will also hold an open house on Thursday, June 28 at the North Greenwood Rec Center from 6 p.m. to 8 p.m.

According to the Complete Drew Street website, there have been almost 1,600 crashes on one stretch of Drew Street between 2012 and 2017. "Over 500 crashes were rear-end crashes (36%) and approximately 50 crashes involved people walking or biking." Nearly 700 people have been injured on Drew Street over the past 5 years and 3 have died. 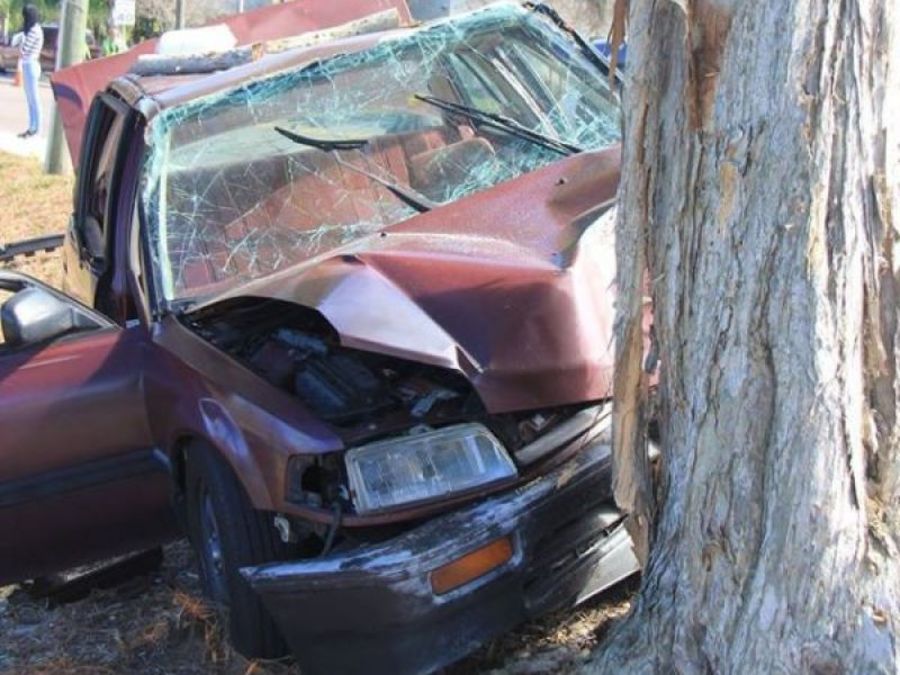 The City of Clearwater Police Department Crossing Guards state, "over 1,000 students a day walk to and from the public schools located near or along Drew Street." 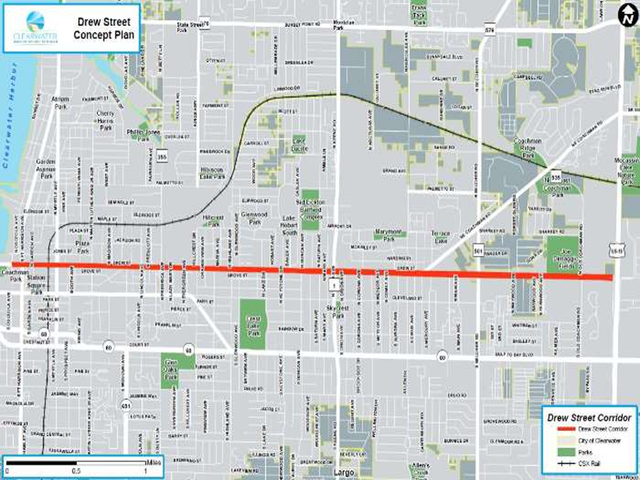 As part of the multi-jurisdictional concept to make Drew Street more "complete" and allow people of all ages and abilities to travel easily and safely whether walking, biking, driving or riding the bus, an online survey has been launched.

The survey will help the city, county and state (FDOT) know what your biggest concerns are and the solutions, from wider sidewalks and roadways to better medians and signals, that you would prefer along Drew Street.

The community was asked to complete the following survey: https://completedrewstreet.metroquest.com/.

“Improving the safety is on everyone’s mind,” explained Ellen Crandall who is working on the Complete Street design.

She explained that having the public weigh in is crucial to designing improvements.

Jan Dallarosa says those upgrades are much needed. “Driving on Drew Street is really scary. Nobody goes the speed limit and it's almost like they don't care if they hit you," she elaborated.

Tom Jessup says the road is desperately in need of improvements for cyclists. “Going to work everyday and having to fret whether you’ll be tangling with a 3,000 pound car, that’s problematic. So, yes it would ease a lot of cyclist’s minds to improve safety features,” he explained.

Clearwater is using Drew Street as a launching point to make safety improvements on streets throughout the city.

They're also hosting an in-person meeting Tuesday, May 22 at the Clearwater East Library at 2465 Drew St. Everyone is welcome, and there will be Spanish translators.