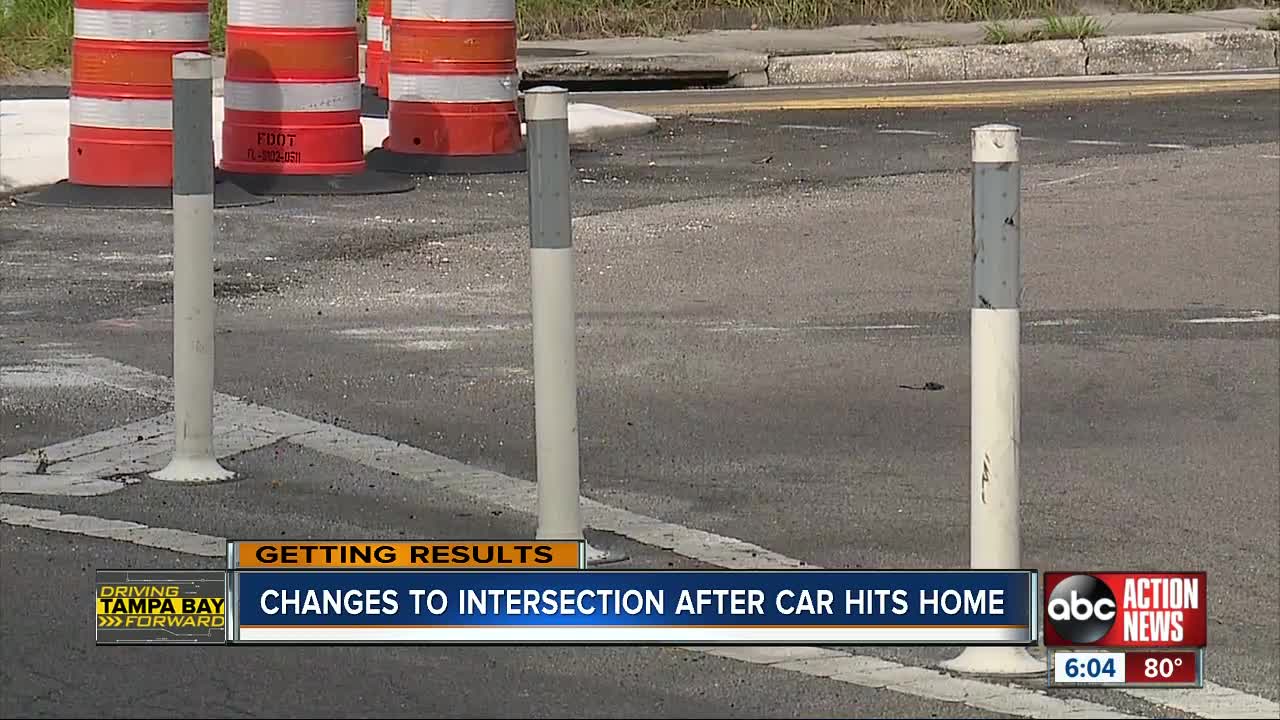 Nearly a year after a car went through a home in Seminole Heights, state transportation leaders are finishing up major road improvements. Story: http://bit.ly/31qcCnG 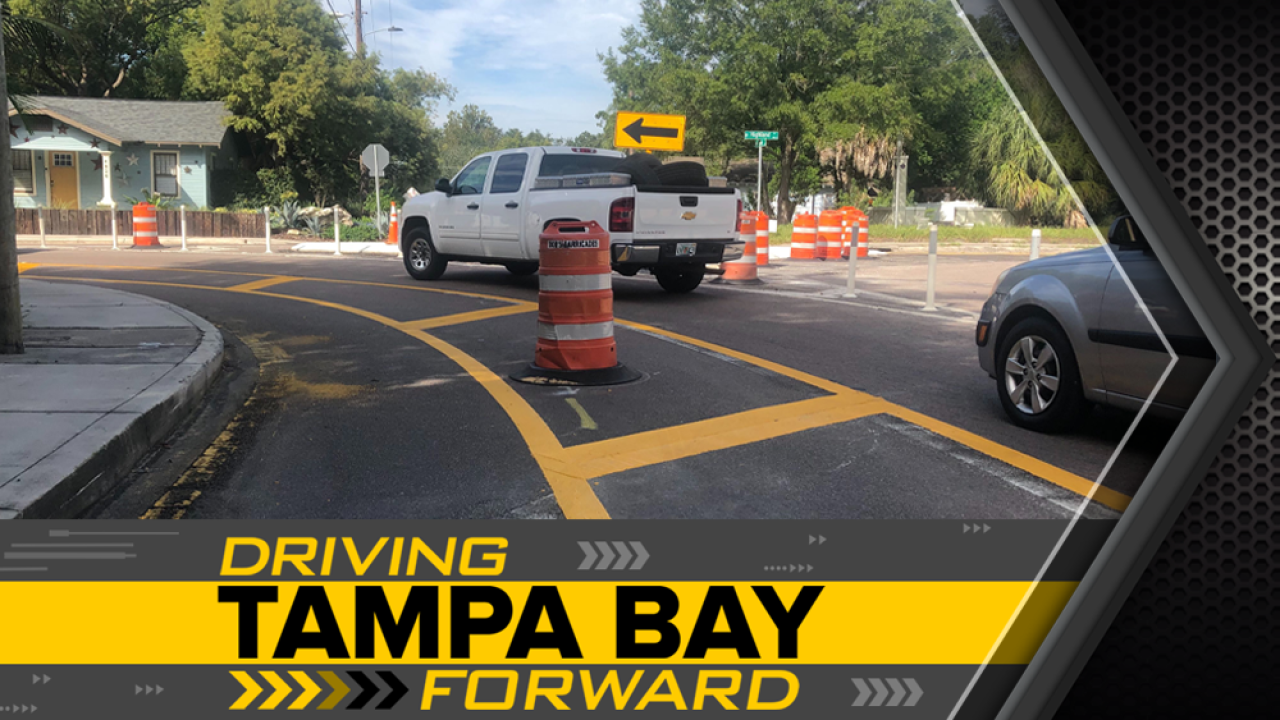 SEMINOLE HEIGHTS, Fla. — Nearly a year after a car went through a home in Seminole Heights, state transportation leaders are finishing up major road improvements.

FDOT has made roadway and pedestrian improvements to Highland Avenue and W. Violet Street following more than two dozen severe crashes at this corner.

A crew was on site on Thursday doing a walk through inspection of the reduction of lanes from two to one. State transportation leaders decided to reduce the lanes to help slow drivers down.

Along with the lane reduction, they extended a median and removed left hand turns from the intersection.

ABC Action News has reported on at least 25 crashes at the intersection in five years with 16 injuries.

There was also a period of several days where three cars went through different homes along the same stretch of road.

Edgar Sanchez-Cumbas was inside his Seminole Heights home on the corner last November moving pieces of art from the front room when a car slammed into his home.

“It was scary,” he recalls.

Now, nearly a year later, Sanchez-Cumbas has had new railroad ties installed outside his home and a large rock to help deter vehicles from coming into his home.

His house now is repainted with a yellow door and a dozen stars hanging from it.

“The house is known as the Star House in Seminole Heights,” he said.

The home was given the name years ago, and now will be on display this Saturday for the art tour in Seminole Heights for the Heights Art studio and gallery tour from noon to six.

As for the upgrades, he’s been watching FDOT work every morning and is glad to see something done at this corner.

“It’s something that has been waiting to happen here, we’ve been looking to see this corner fixed,” said Sanchez-Cumbas.

FDOT tells us that they have about a month left of work that includes changing signage and other punch list items.