BARTOW, Fla. (AP) — Deputies say a man jailed in Florida on a first-degree murder indictment has stabbed another inmate because he believed the inmate was trying to learn about his case to testify against him.

The Ledger of Lakeland reports Jenkins was treated and released from a hospital. Court records say Jenkins was arrested April 5 on burglary and related charges.

Taylor told deputies about the stabbing and is now also charged with attempted first-degree murder. Taylor was arrested in February in a man’s beating death and is charged with murder in the January deaths of three people in South Carolina.

It’s unclear if Taylor has a lawyer. 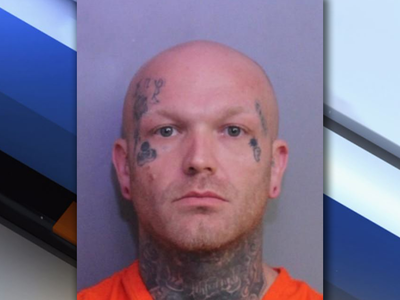