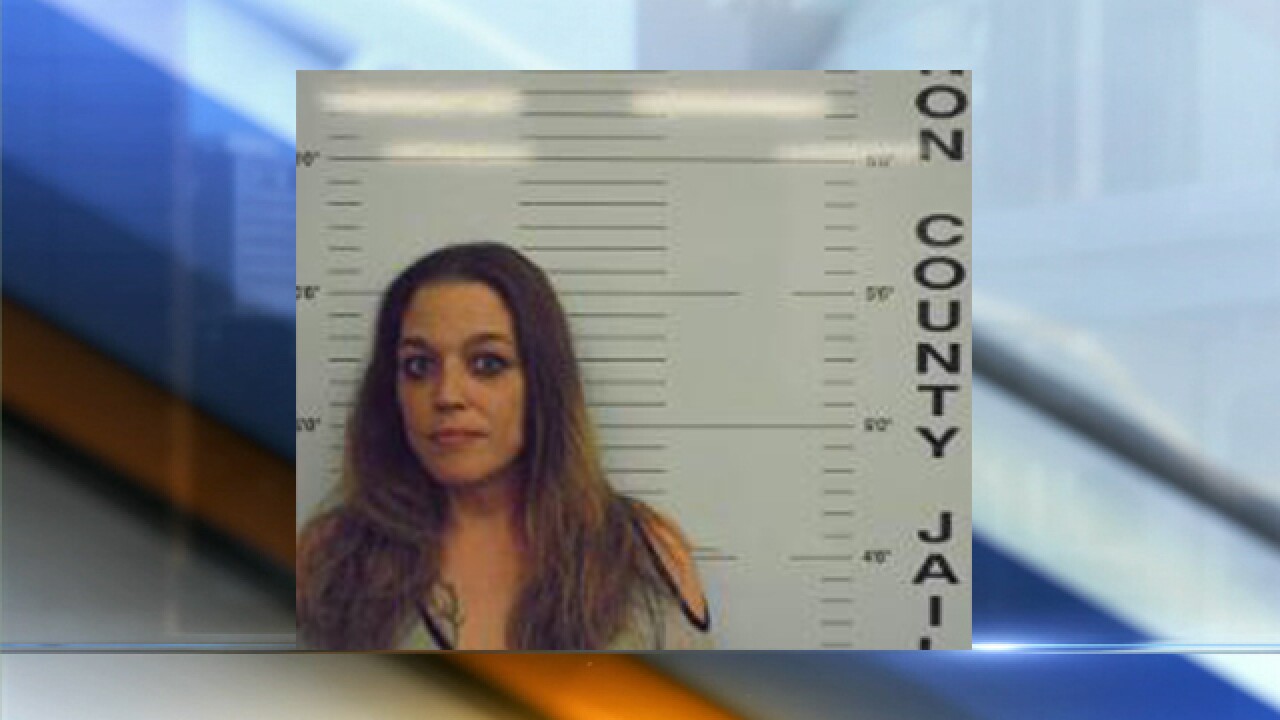 VERNON COUNTY, Mo. – Using a book to smuggle marijuana into a jail isn’t a good idea. Using a Bible doesn’t make it better.

A Nevada, Missouri, woman is facing charges of delivery or possession of a controlled substance into a county jail after she used a Bible in an attempt to deliver marijuana to an inmate in the Vernon County Jail.

The woman walked into the jail Monday night asking to give a Bible to an inmate.

A detention officer at the jail inspected the Bible and located marijuana in the book’s binding.