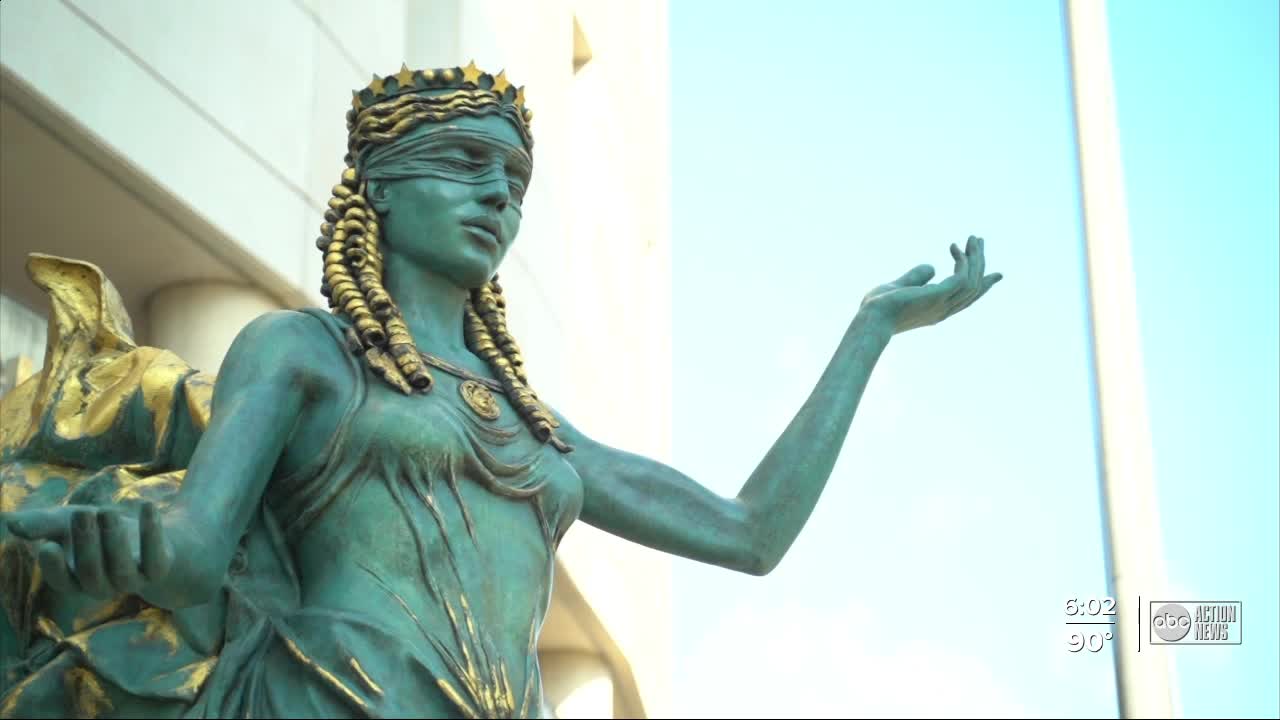 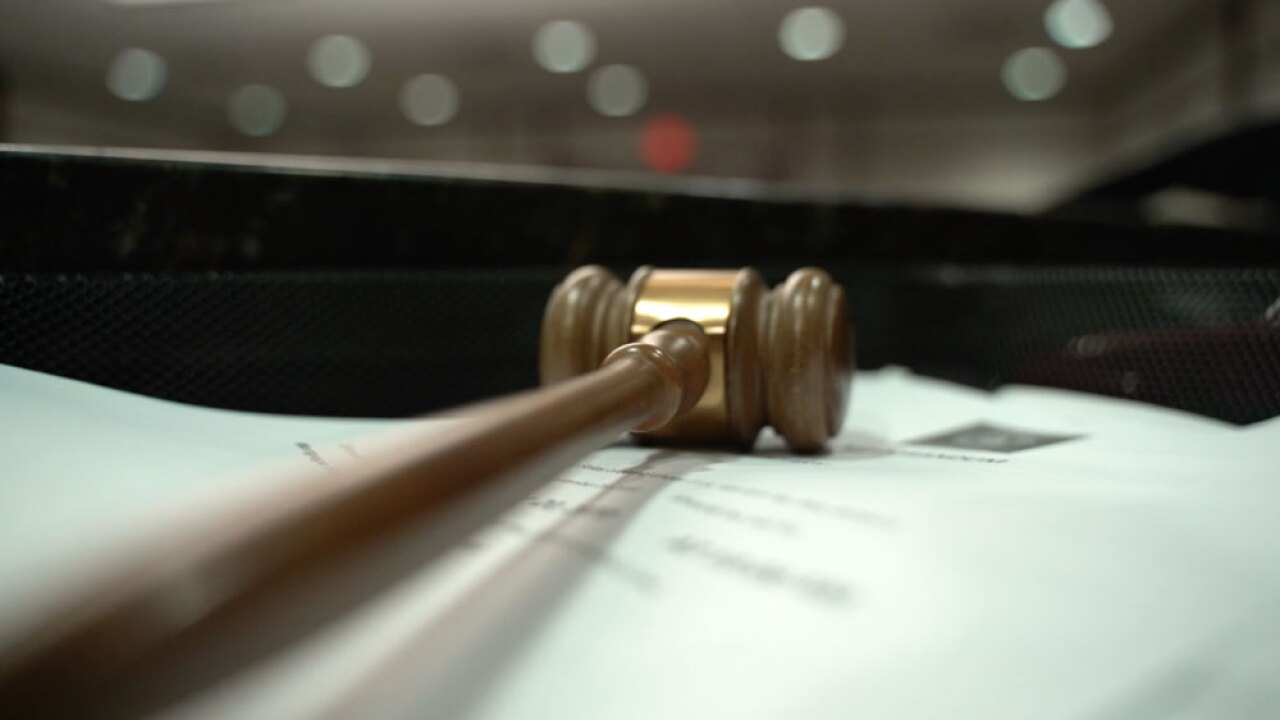 PINELLAS COUNTY, Fla. — With jury trials put on hold in Tampa Bay due to COVID-19, a mounting backlog of cases and months-long delays have prevented victims from moving forward.

“The last incident happened in May of 2019, so it's been about a year and a half now," McBride said of a domestic violence incident that put her in the hospital.

McBride first shared her story with I-Team Investigator Kylie McGivern more than a year ago, telling the I-Team, “He ended up beating me so severely that I had my third traumatic brain injury."

At the time, McBride and her young daughter had fled to a local domestic violence shelter to get away from her child's father.

Today, McBride said it looks like she has a new life, recently giving birth to her second daughter.

"She’s a blessing, total blessing, if anything good has come out this last year, it’s her. But it’s still very difficult because as much as I want to be happy and move on, you know, live this new life, it’s like I can’t," McBride said. "I still have to face this man, I still have to go through this again at the trial and it’s like, when is this going to be over?"

McBride's alleged abuser remains in the Pinellas County jail on a $70,000 bond, charged with domestic battery by strangulation, false imprisonment, felony battery and tampering with a witness.

“There’s no way I can fully heal because it’s not over," McBride said.

The trial, originally scheduled for July, was pushed back to November, due to COVID-19.

“I’ve been told, don’t get my hopes up, most likely it probably won’t happen until 2021, which will then be two years," McBride said. "It’s like a heavy weight that I just have to drag behind me.”

The backlog of jury trials has been building for the last seven months in Pinellas County.

In Hillsborough County, the state attorney's office reports that last year, eight felony domestic violence trials were held from April to September. This year, with jury trials put on hold, that number dropped to zero.

“You go months and months and months and you heal, and then it’s like you take a scalpel and you just cut it back open again every time you have to talk about it," McBride said. "Going into the court system and trying to get justice that way, it’s painful, and the pandemic has just really like prolonged that pain.”

Courts across the state are now deciding which cases will go before a jury first after the floodgates open and trials resume.

Warren called the massive backlog of trials "unprecedented" and said they are prioritizing cases based on the severity.

"We're starting with homicide cases. I mean these are the people we really want to get off our streets and lock up and hold accountable for the most heinous crimes we see in our community," Warren said. "But there are lots of crimes that are out there that we need to continue to prosecute to secure justice for victims, to make sure that we’re holding the offenders accountable and keep our system moving."

Warren said the next year will be spent trying cases that were paused when jury trials grinded to a halt.

Meanwhile, other processes are moving forward.

“Injunctions are still being obtained, initial appearances, arrests, prosecutions," Warren said. "We’re doing everything we can to protect domestic violence survivors, we just can’t get to the end of that road with a trial.”

McBride had a message for other survivors left waiting for closure.

RECOMMENDED: Where to turn for help against domestic violence in the age of COVID-19

Jury trials are expected to resume Monday in Hillsborough County and Oct. 26 in Pinellas County.