Couple charged with locking puppy in trunk while shopping 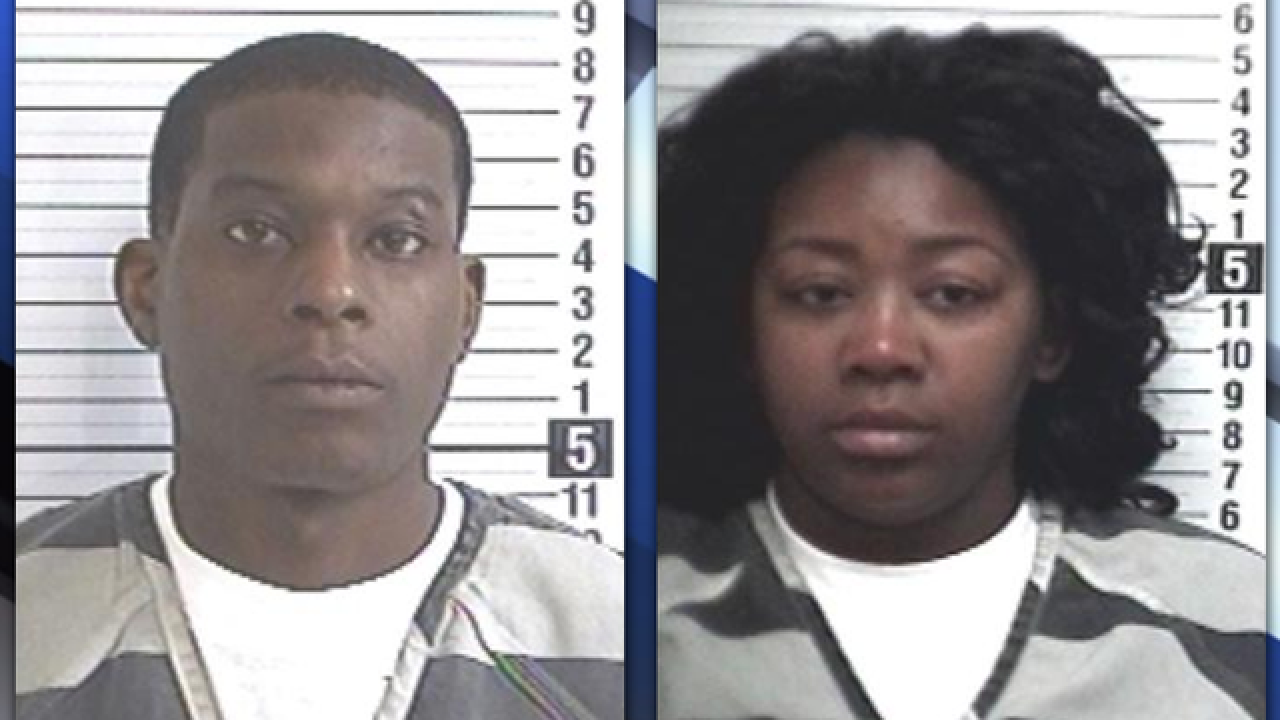 PANAMA CITY, Fla. (AP) — Authorities say a Mississippi couple locked a puppy in the trunk of their car while they went shopping at a Florida mall.

Police received a call about the puppy Sunday afternoon. A witness says he saw Sanders lock the dog away before walking into Dillard’s.

Officers reported hearing the puppy panting in the trunk. They broke a window and accessed the trunk through the car’s back seat. Police say it was extremely hot, and there was no water.

Sanders later told officers he put the dog in the trunk because he didn’t want it to make a mess in the car.

The puppy was taken to animal control.