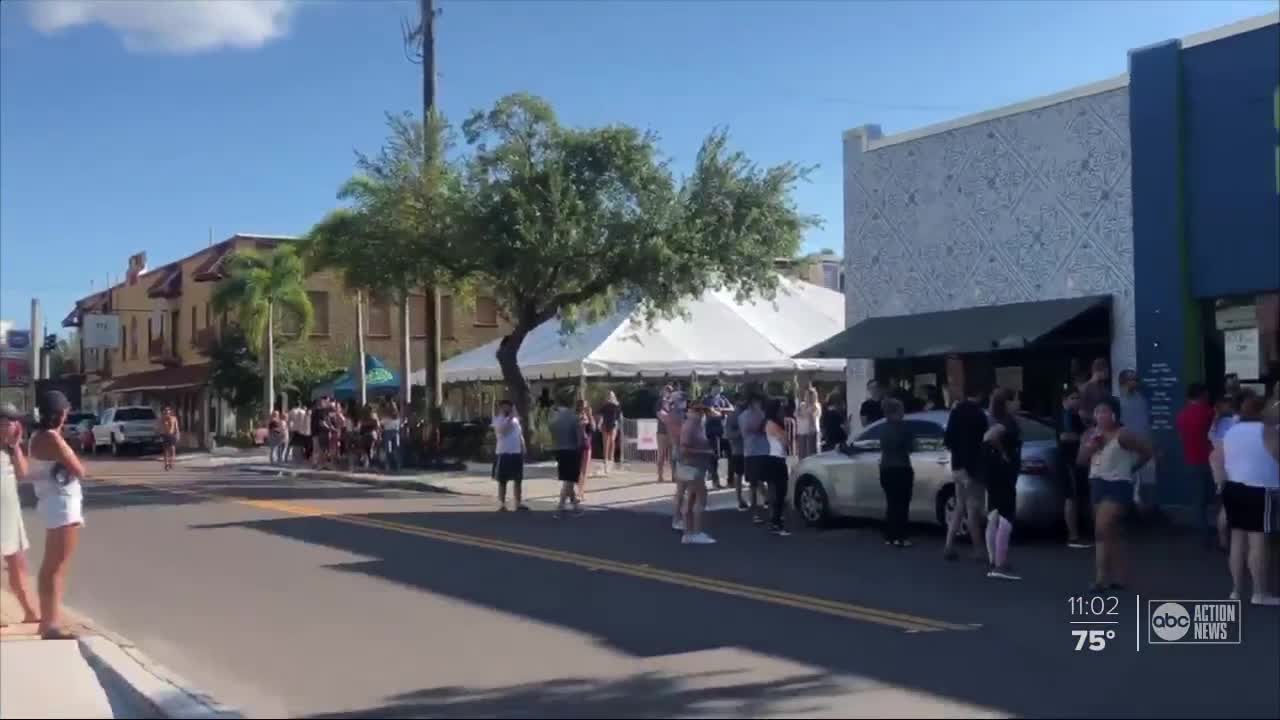 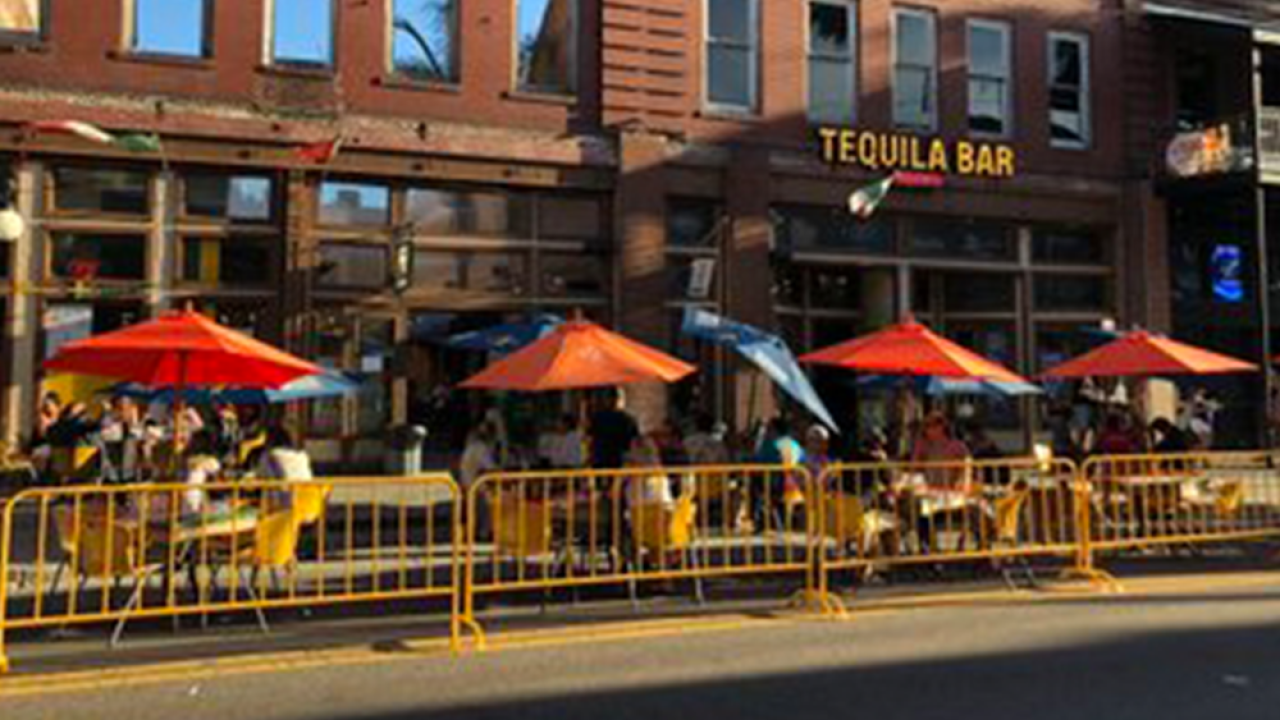 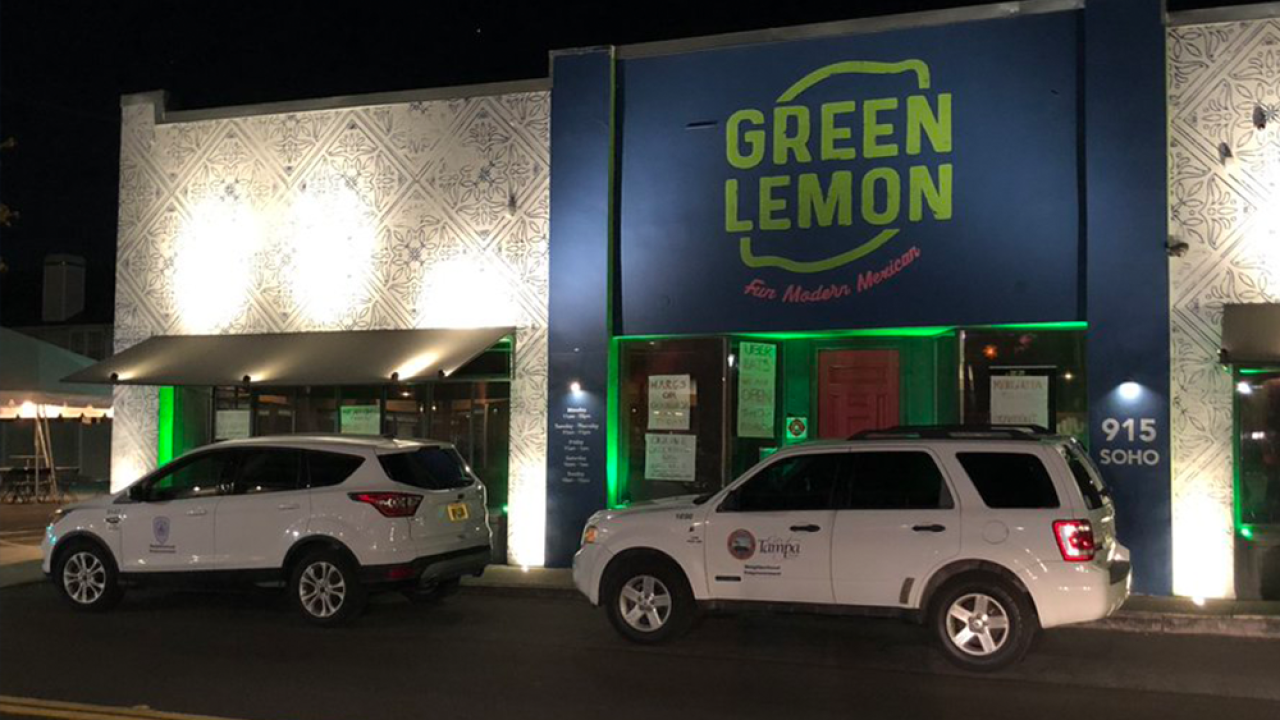 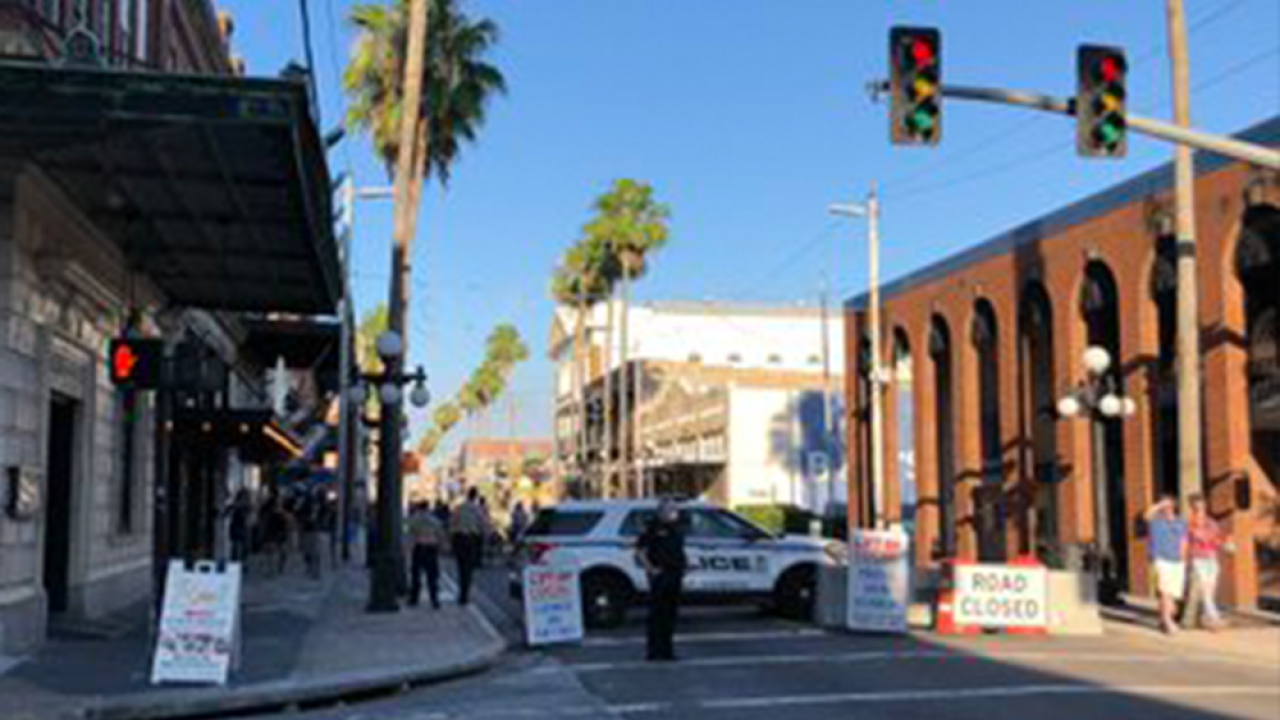 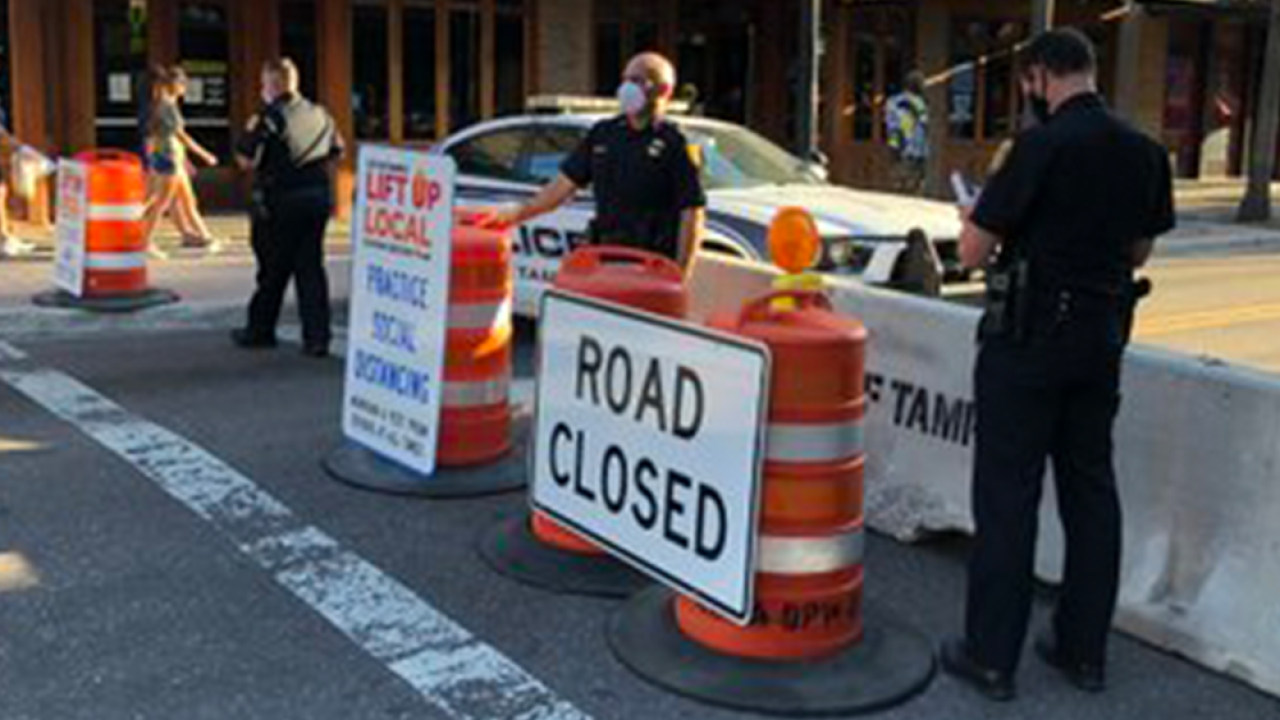 TAMPA, Fla. -- It was all-hands-on-deck for local restaurants as they had to welcome in anxious, hungry customers for Cinco de Mayo.

This year's festivities come a day after Phase 1 of Governor Ron DeSantis' plan to reopen Florida officially kicked in. Per Gov. DeSantis' orders, restaurants in Florida are allowed to fill up to 25% capacity for dine-in customers and those looking to eat outside must sit 6-feet apart from neighboring tables.

As hungry customers were ready to return to the new normal, a lot of the restaurants had to juggle between keeping up with the high demand and making sure the community stays safe.

The Green Lemon in SoHo had to close early Tuesday night because the restaurant said it couldn't meet the demand and keep people at a safe distance.

We’ve made the decision to close our doors for the rest of the night (7:20pm)🍴 Thank you so much for coming out to support us today for Cinco de Mayo ♥️ In fact SO many of you came out to that we felt that even with the precautions we put in place, we couldn’t serve you in an environment that we were comfortable with, due to volume and our ability to keep us all 6ft apart. Social safe! “Sometimes you are the dog, sometimes you are the tree... but you always live to Taco another day.” - J.W. #GreenLemon

Over in Ybor, tables and chairs were spaced out along Seventh Avenue after city officials shut down the historic strip to traffic. The closures give restaurants some extra space to serve more people.

Tequilas in Ybor was able to maintain just under the 25% capacity.

"We know how many people can fit in each dining room and that's it," said Jason Fernandez, owner of Tequilas. "When we hit that capacity, we stop it."

This week serves as a major test for anxious customers with cabin fever.

“For me, it felt like a little crack in the wall allowing us to go out and have a good time because who knows when we’re going to have this kind of environment," said customer Glenn Sanchez, of Tampa. "So I feel very safe.”

The Tampa Police Department roamed the historic district to make sure the party didn't spill onto the street.

ABC Action News was told that TPD plans to patrol the typical hot spots -- like Ybor and South Howard -- this week and over the weekend to make sure people are practicing social distancing.