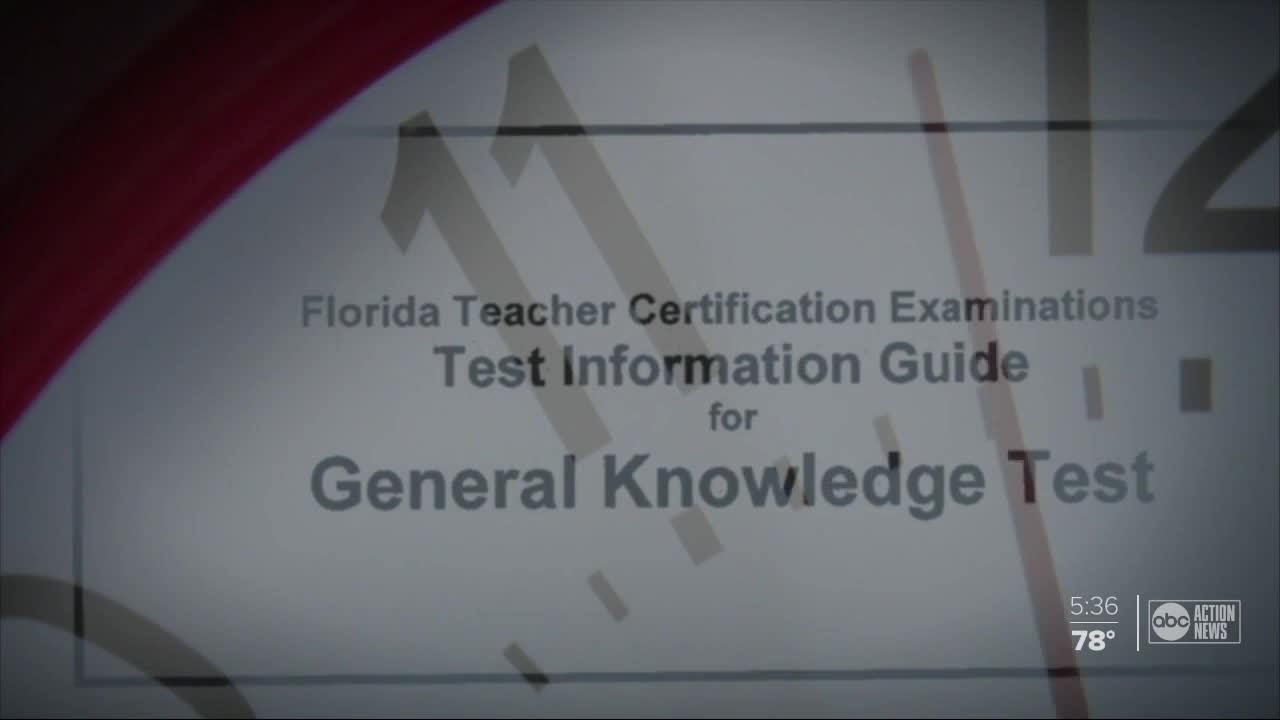 The rescheduling and postponements of these tests have put a lot of teachers' jobs in jeopardy. 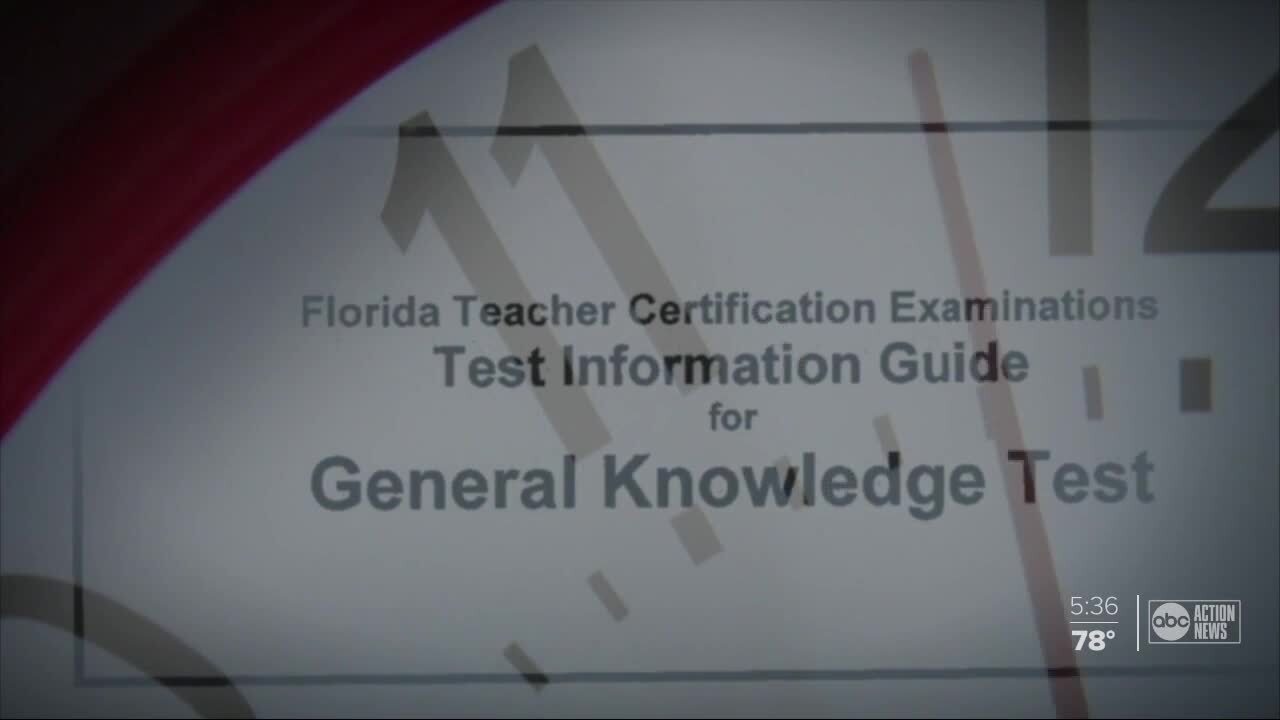 TAMPA, Fla. -- The I-Team has learned that the coronavirus pandemic is now threatening the jobs of thousands of Florida teachers who still need to pass a state licensing exam in order to stay in the classroom next year.

But as I-Team Investigator Katie LaGrone explains, with testing centers shut down due to the pandemic, these teachers fear their deadline to pass is also closing.

“I won’t have a job as a July of this year,” Demenique Hendrix-Martin, a social science teacher told the I-Team.

These Florida teachers fear they may lose their jobs due to a deadline they can’t meet because of coronavirus shutting down the testing centers.

“I had until April to pass my exam,” said another teacher.

With the exams getting pushed back and pushed back, teachers across the Sunshine State are unsure whether they’ll be able to take it before their deadlines.

Nikole Goins is a second grade teacher and still has three tests to take and pass before her temporary teaching certificate expires this summer.

Rescheduling has created a host of new problems.

“I can take a test in September but how am I supposed to that that for my certification when it just expired in July?” Goins said.

In April, the state started offering the exams for free as long as examinees registered for the tests by the end of July. Then, testing centers started shutting down because of the Pandemic.

As Hendrix-Martin’s temporary teacher certificate also expires this summer, her next “open availability” to take one of the tests isn’t until November.

“The free tests are pointless when you can’t get in to take the tests,” she said.

As of last week, more than 26,000 test takers have registered for more nearly 53,000 tests—according to the state’s education department—which recently announced teaching certificates expiring in June will be extended by one month.

Teachers we spoke with, however, say that one-month extension isn’t enough.

According to a state spokesperson, the department is reviewing the situation and discussing further steps, with the intent of being as accommodating as possible and adds any decisions about deadlines will be handled with “compassion and grace.”