NFL player from St. Pete accused of being involved in COVID-relief fraud scheme 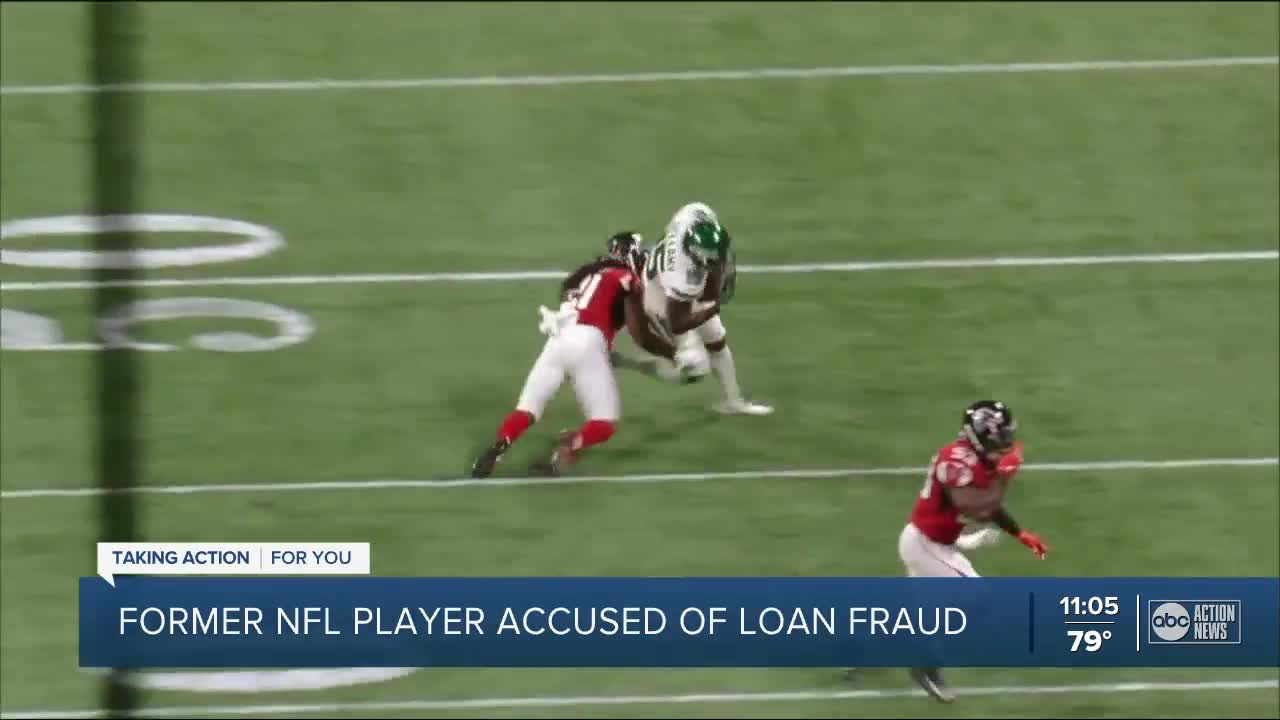 Joshua Bellamy is accused of getting a PPP loan of more than $1.24 million for his own company, Drip Entertainment LLC. He is also accused of spending more than $104,000 in luxury goods from Dior, Gucci and retail jewelers from proceeds of the PPP loan. 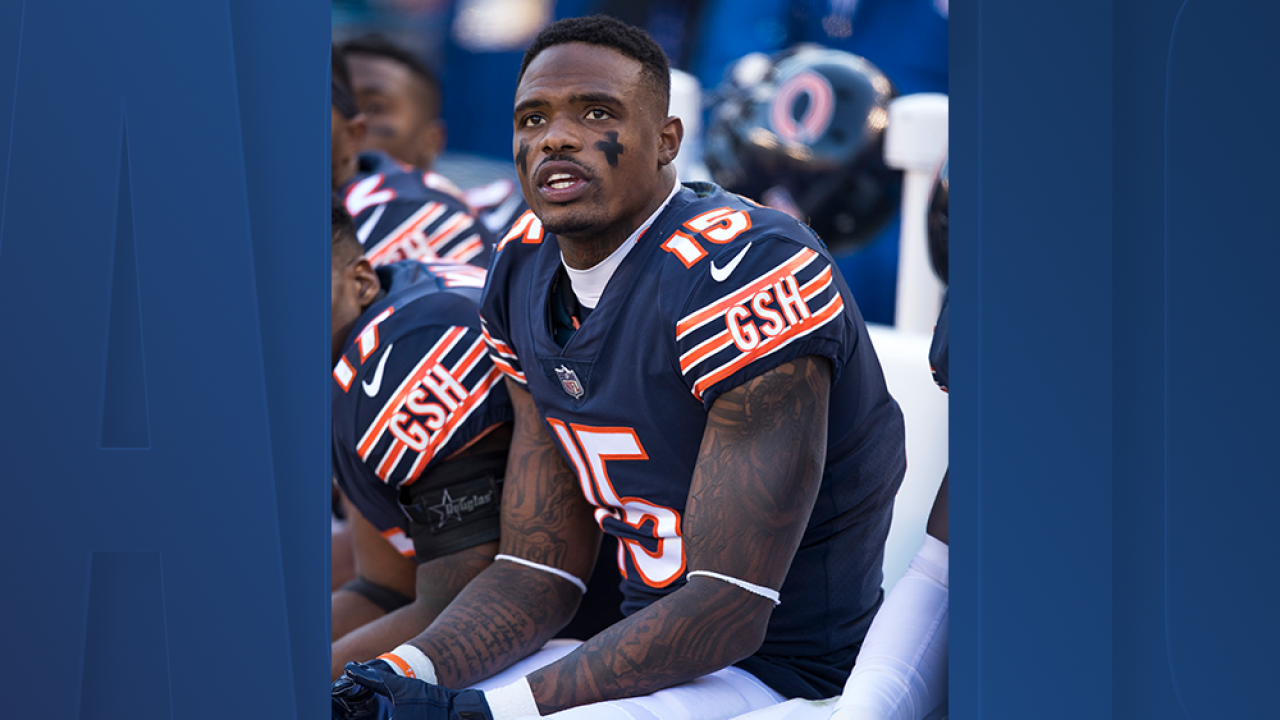 ST. PETERSBURG, Fla. – A player in the NFL from St. Petersburg is accused of being involved in a scheme to file “fraudulent loan applications” to get COVID-19 relief money.

Joshua Bellamy, 31, is facing federal charges for wire fraud, bank fraud, and conspiracy to commit wire fraud and bank fraud. According to the U.S. Justice Department (DOJ), the St. Pete native and former Boca Ciega star conspired with others to get millions of dollars in Paycheck Protection Program (PPP) loans.

Bellamy is also accused of spending more than $62,000 in PPP loan proceeds at the Seminole Hard Rock Hotel and Casino and withdrew more than $302,000, according to DOJ.

DOJ also charged 10 others involved in the fraud scheme: