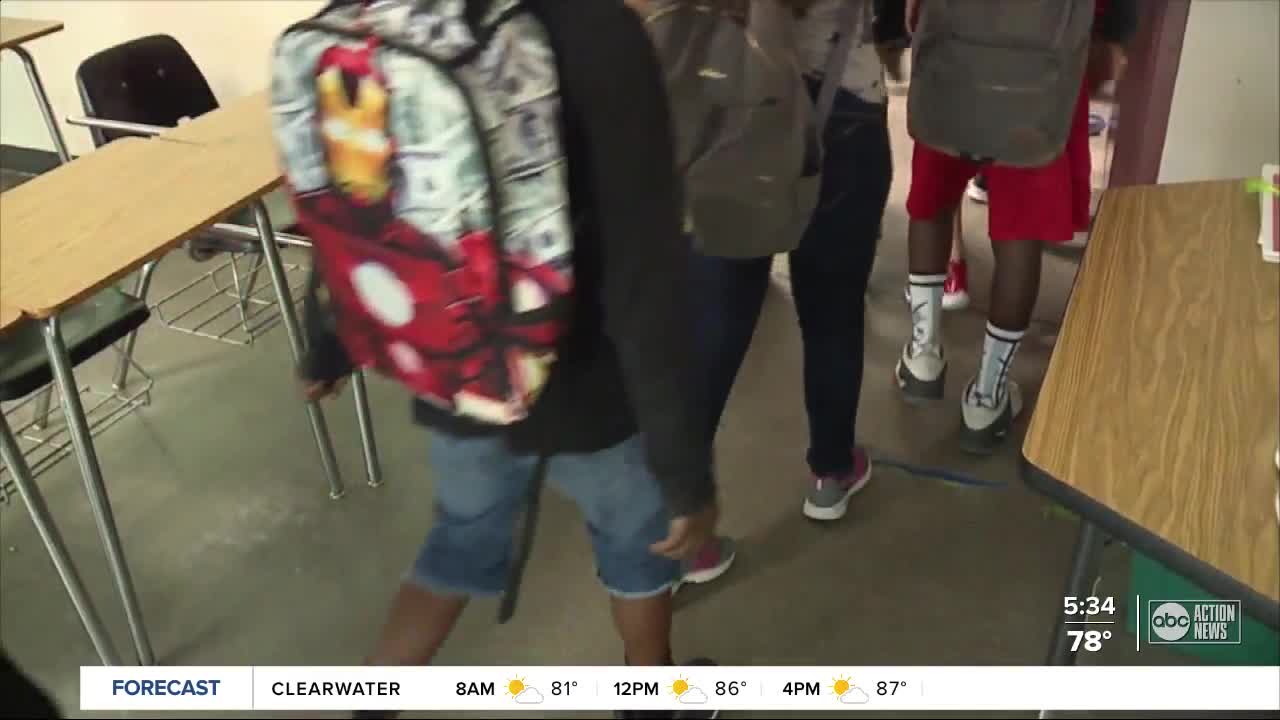 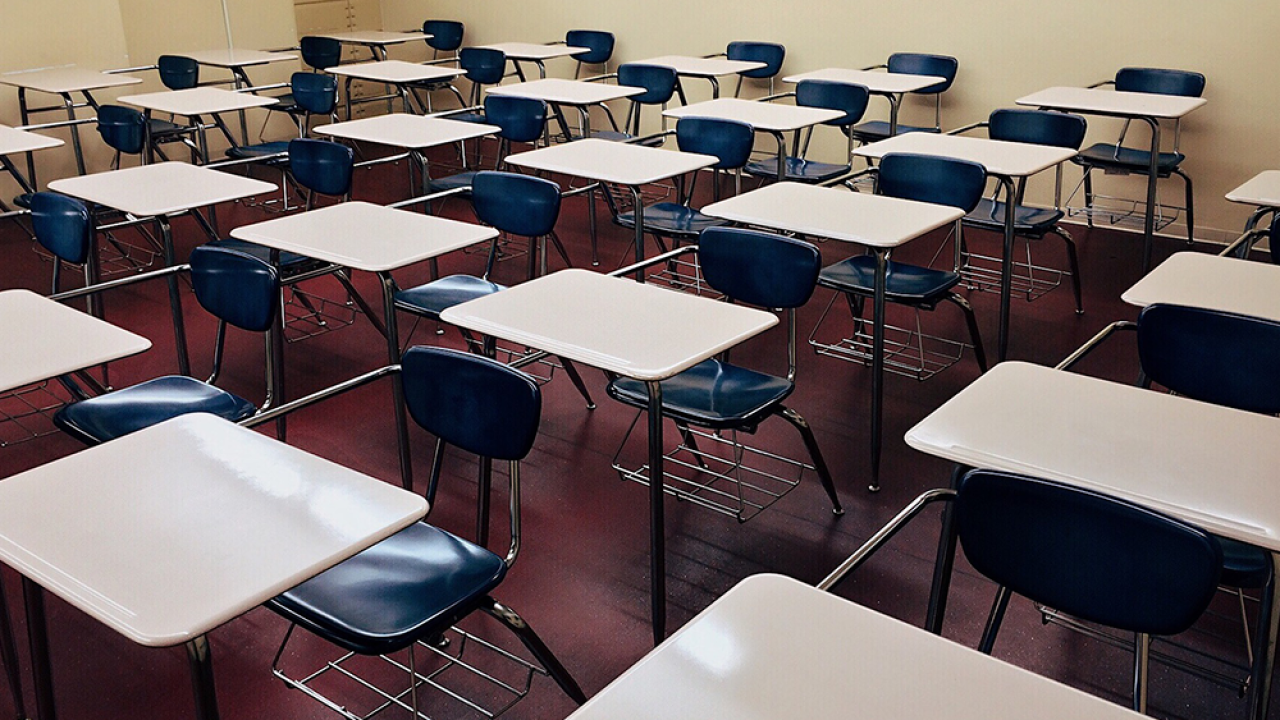 "That prevalence where we are up in that 10% positivity rate, we'd like to see that more in the five or less percent positivity rate to have some good conversations about it being safe to go out and about," said Emergency Department Associate Director at Tampa General Hospital, Dr. Jason Wilson.

Wilson says leaders should've had the mask debate and talked about contact tracing months ago if they wanted to reopen.

His biggest concern is if schools reopen later this month and the numbers are still the same, it's going to be challenging to know what to do with things like contact tracing.

"When that slope starts to go back, do we dial back down? Do we dial school back down when school's back in session? I think these are some of the really difficult conversations that are made more difficult given the prevalence and percent of positive tests that we're at right now," said Wilson.

"The problem we have right now too is that at any given time, you can jump the curve back into a rapid acceleration of event. The fire is still burning. We just have it sort of controlled in one little space, but it could easily kind of jump over here. We've got to get that prevalence down so we don't have to worry about jumping that curve again," said Wilson.

Some worry reopening schools could be the next wave and cause another spike in COVID-19 cases.

According to Wilson, the state's cases have stabilized a little and plateaued, but he believes it's at a level that's still too high.

"We're in a place where we can move over to curves very easily and very quickly. When you are not down at the numbers you need to be, it's going to very quickly for a super spreader event to jump us back onto another curve," he added.

Doctors say all you need is one super spreader event to spread the virus rapidly, and they worry reopening schools could be that event.

According to Wilson, the conversation about public health right now is questioning if we need to roll back on some of the reopening initiatives to get the curve to go back down.
He believes we've mostly gotten all we're going to get out of current public health interventions.

But at this point, he says it's not enough anymore.

"The questions becomes, how do you get the curve to bend? That's the real question on the table. The question right now with national public health experts is if that's going to be possible in time before the fall rolls around and viral transmission picks up anyway, and other viruses pick up anyway," said Wilson.