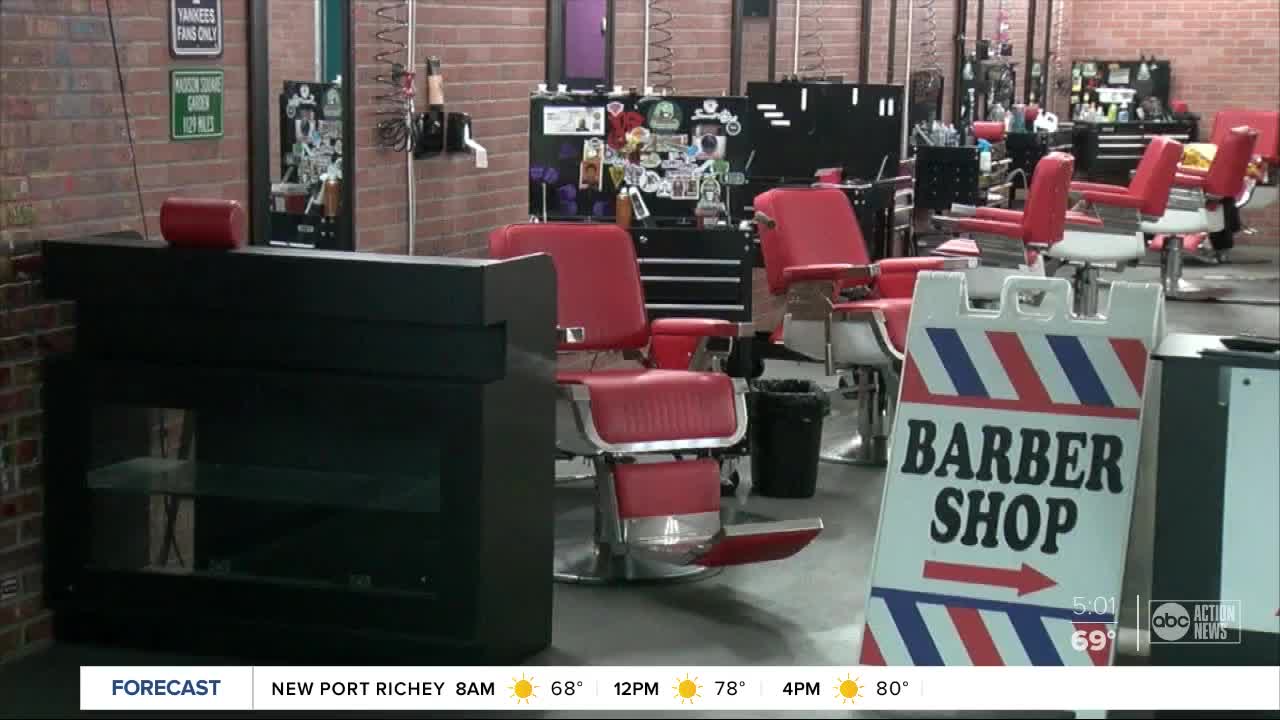 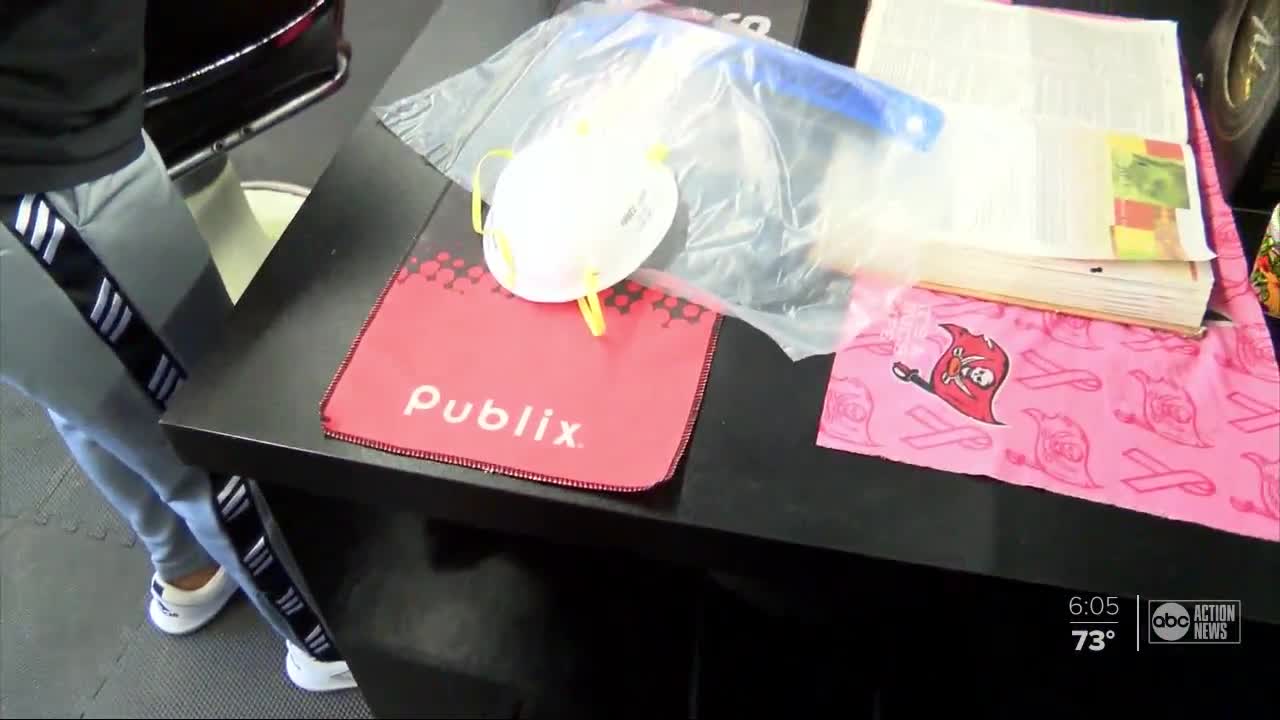 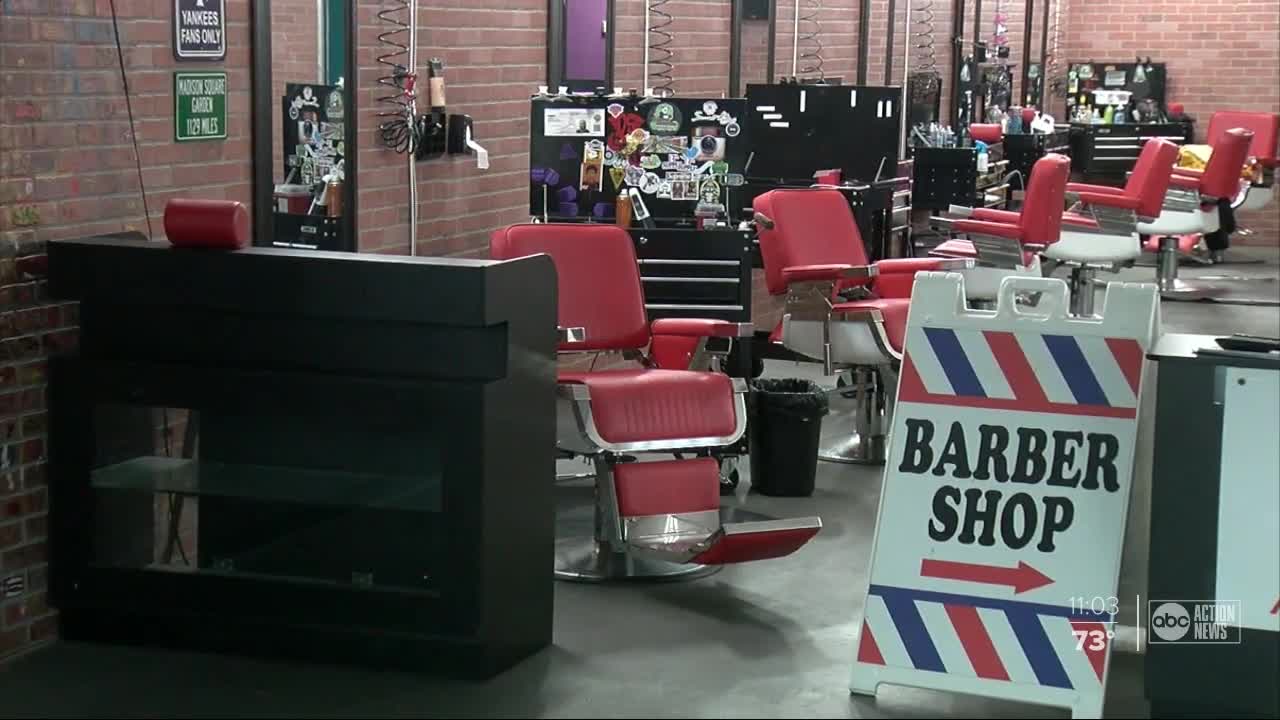 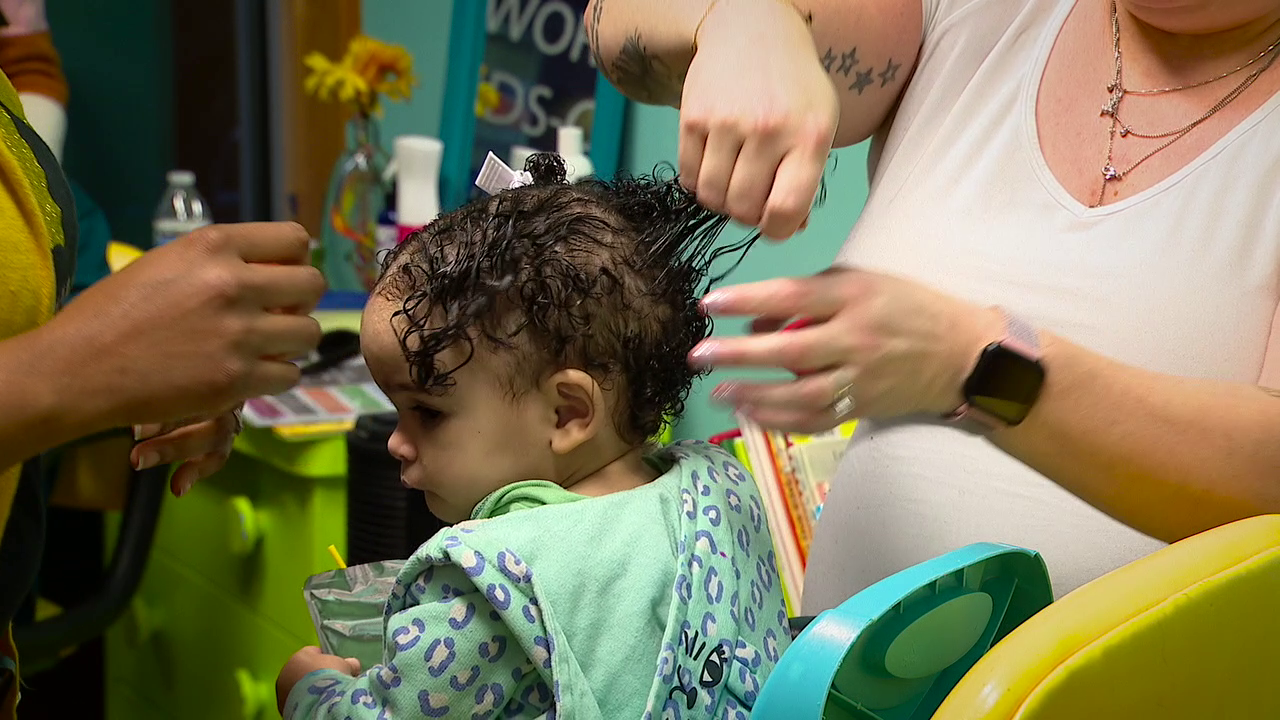 Gov. DeSantis took to social media to have J Henry, the owner of a barber shop in Orlando, to announce that barber shops, nail and hair salons can reopen on Monday, May 11 with enhanced safety protocols. Henry pointed to wearing a mask, a pair of gloves and remember to book by appointments.

RELATED: Phase 1: What is reopening in Florida?

"I know everybody is happy to come out," J Henry said in part on Gov. DeSantis' social media video announcement. "Safety is always first."

Friday's announcement comes as barber shops in the Sunshine State had been shut down since Gov. DeSantis issued a "safer-at-home" order in early April. Weeks after the state was under that order, Gov. DeSantis unveiled his "SAFE. SMART. STEP-BY-STEP PLAN" to reopen Florida, with phase 1 of his plan going into effect on May 4. This latest announcement includes counties under the phase 1 plan.

On Saturday, Gov. DeSantis issued an executive order for barbershops, cosmetology shops and specialty salons for reopening on Monday. There are now restrictions for those who plan to open shop, including appointment only customers.

The following restrictions are mandatory for barbershops, cosmetology salons and cosmetology specialty salons:

Florida Phase 1 by wftsweb on Scribd

"It was almost like finding out you got the best birthday gift of the year," said Drew Cochol, the co-owner of Dream Street Barber Shop in Port Richey.

He said they're planning to open sometime next week. He is planning on gloves and face masks to be used, switching to appointment only and making sure the number of people inside the shop is limited. He said the announcement was a relief.

"We’re sitting here at seven weeks closed now with no help from anywhere except for the stimulus and some people didn’t even get the stimulus check yet," Cochol said. "For us, this is almost a life saver because it allows the barbers to be able to put food on the table for their families and get back into somewhat normal routine. "

Hair stylist Arielle Ricotta said she's spent the time she had to close her loft preparing for this.

She's expecting to be busy moving forward. She said closing down forced around 100 reschedules and the time shut down took its toll.

"I had no income, I ended up borrowing from my life insurance policy to get me through," she said.

Others aren't quite ready to open still.

"We may get the green light from the governor however, when it comes to operating a salon, we still need to put some provisions and equipment in place before we feel comfortable reopening a salon," said Pamela Thompson.

Thompson owns My Shade & Texture, a beauty supply store and salon. During the safer at home order, the salon chair inside closed and the store transitioned to curbside pick up. She said she has since reopened the retail side with a requirement for face coverings and clean hand stations throughout the store, but she doesn't plan on reopening the salon suite just yet.

"The safety of my staff, customers and vendors, that's my number one priority as a business owner," she said.

The details about the governor's announcement are still not known, though. As of Friday night, no executive order and no further guidelines were published.

Hillsborough County leaders may discuss the item during the emergency policy group meeting Monday. Pinellas County said it reached out to the governor's office for details and specific guidelines for these types of businesses to reopen.

"I believe that they can do that safely. The individuals that are working in those locations will be expected to wear facial coverings and gloves if necessary," said Tampa Mayor Jane Castor.

Phase 1 of Gov. DeSantis' plan allowed restaurants and retail shops to reopen at 25% capacity. Salons and barbershops were not initially included.

RECOMMENDED: What is Florida's phase 1 of Gov. DeSantis' plan to reopen state?

As of May 11, gyms are still closed and schools must keep distance learning in Florida.