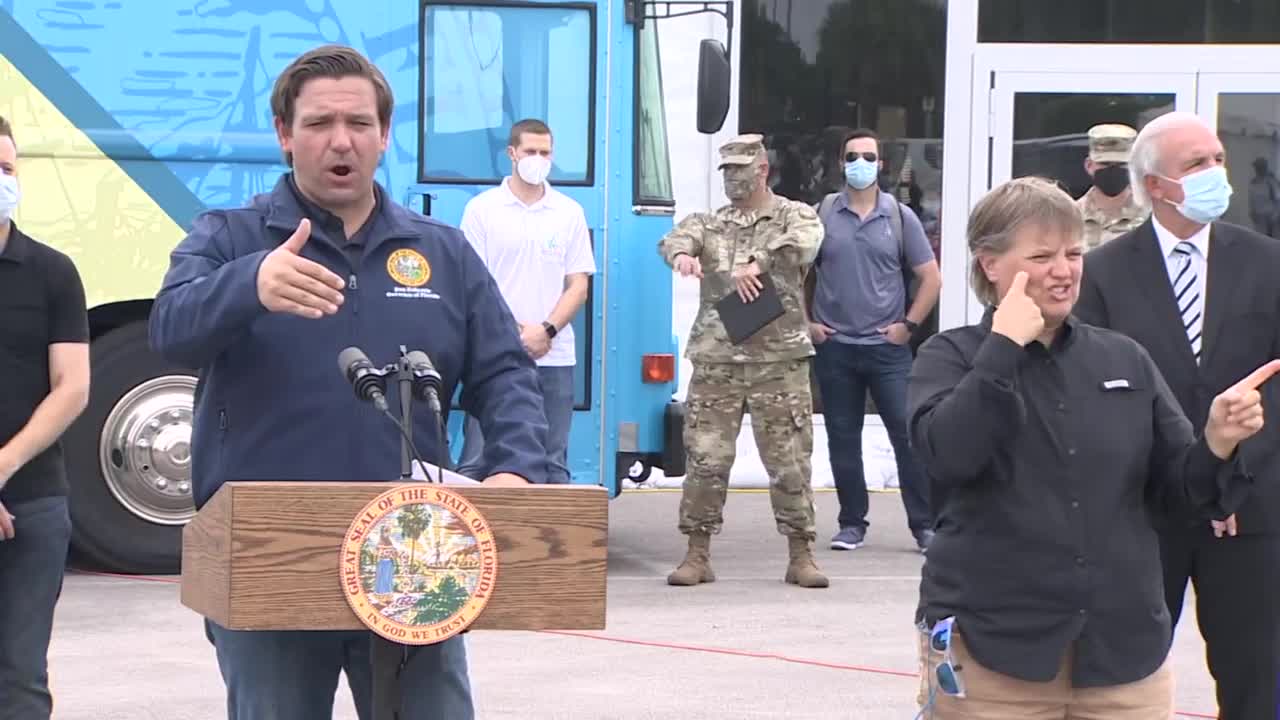 Governor Ron DeSantis debuted the state's "first ever" mobile testing facility to be used at longterm care and assisted living facilities at a press conference on Wednesday. Story: https://wfts.tv/2SFGHy1 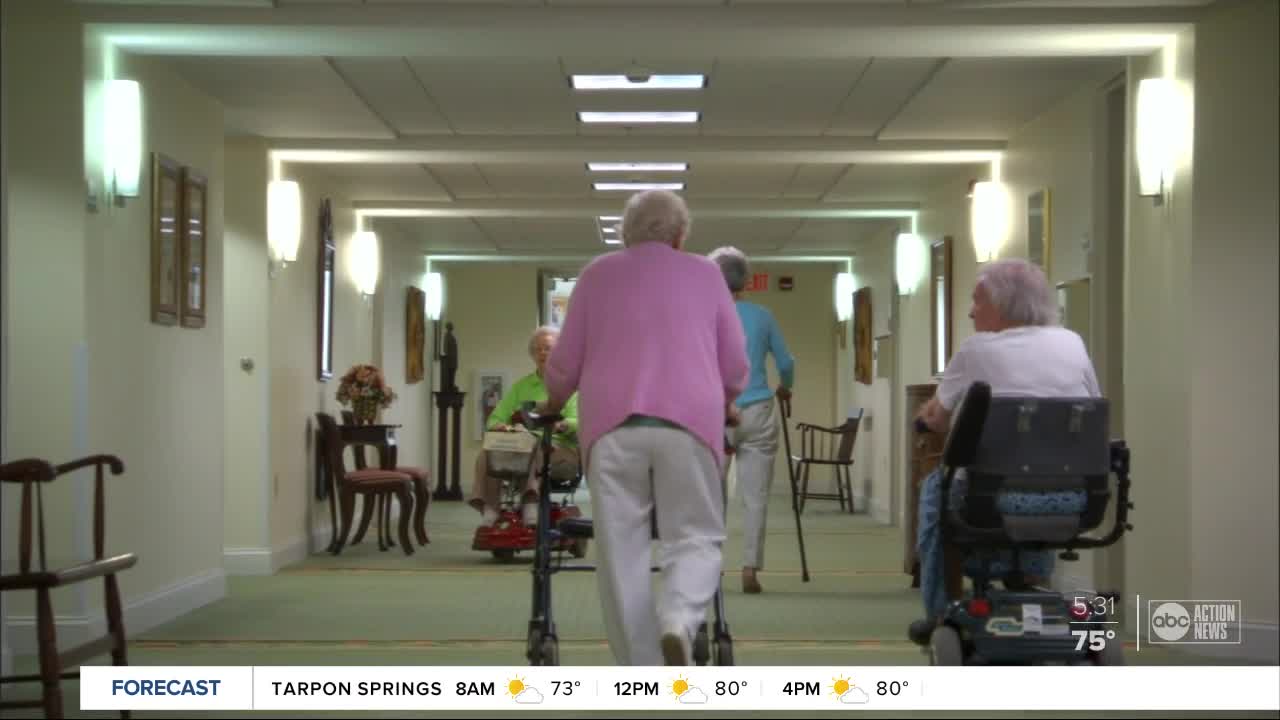 The lab will conduct 45-minute rapid tests, according to DeSantis.

"Now, with this, we're going to be able to go to longterm care facilities, get results back almost immediately," DeSantis said. "And then be able to, if there is a case, isolate the worker, isolate the resident appropriately."

At a press conference at a state-run testing site in Sarasota, the governor described the mobile testing unit as an "RV outfitted with a lab inside."

DeSantis said Stat Labs would run the mobile lab with round the clock testing. There will be 10 members of the Florida National Guard working with the lab and 10 contracted nurses, according to DeSantis.

"We're going to be processing 500 tests a day just on the mobile testing site," DeSantis said. "We really believe this will be a game-changer."

Rapid testing in longterm care facilities will help track workers who may have the virus but show no symptoms. The lab will first start testing at facilities in Miami-Dade, DeSantis said.

"We started to see cases in longterm care facilities where staff members were coming in that you didn't know were sick, and it would spread like wildfire among the staff," DeSantis said.

Among the 1,364 deaths in Florida during the novel coronavirus pandemic, more than 400 have occurred inside long-term care facilities, according to data released by the state's health department on Friday.