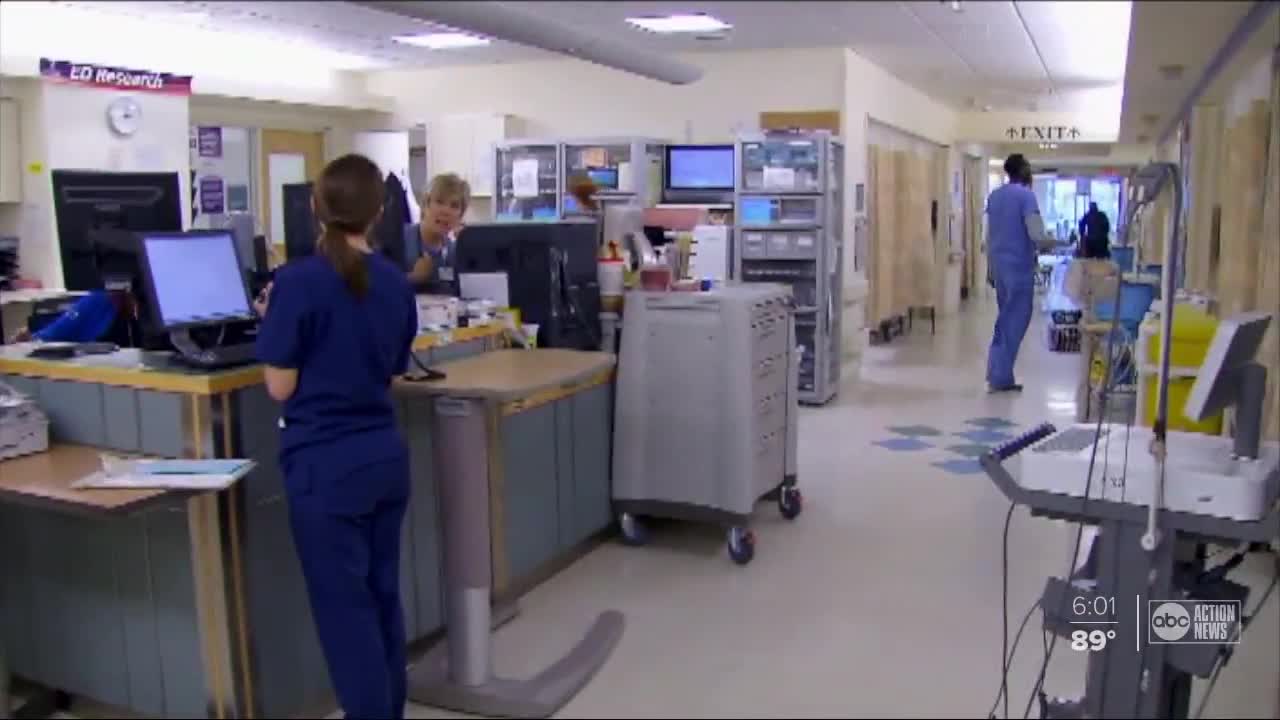 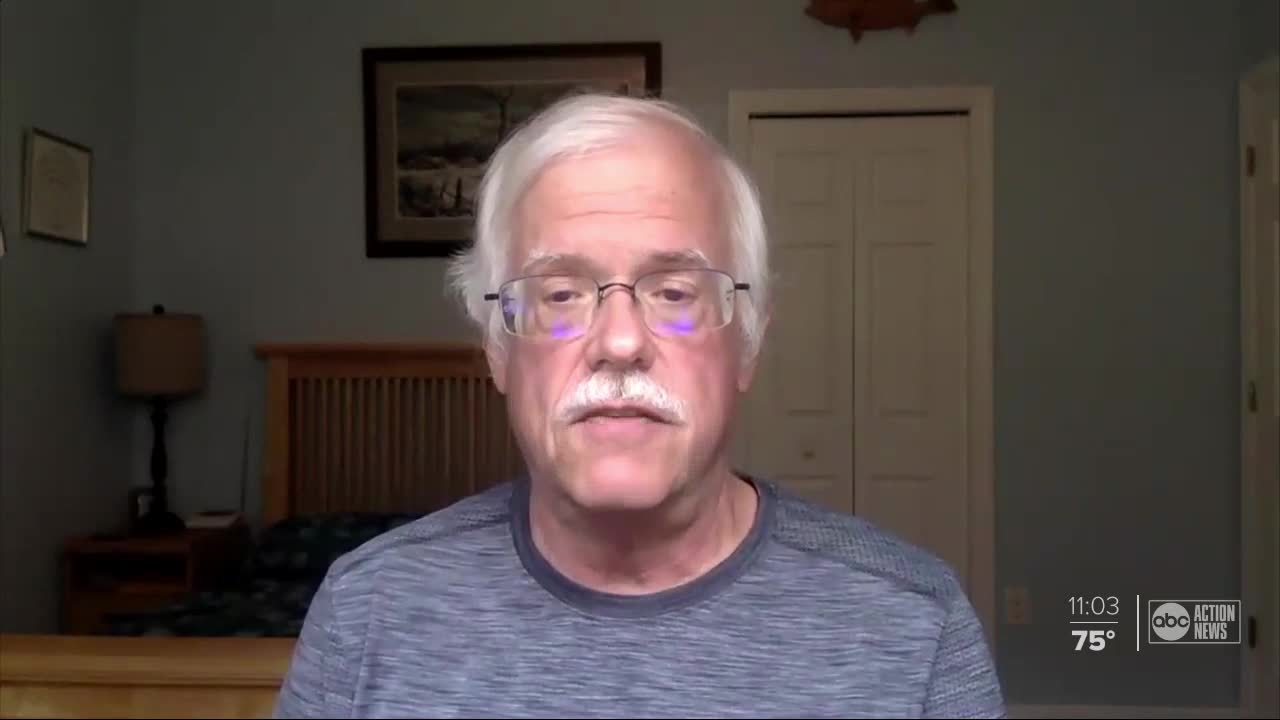 On Sunday, the Florida Department of Health reported its second consecutive day of more than 2,000 new daily cases, with 2,016. On Saturday, it reported a daily record of 2,581.

The records come as the state continued its phased reopening during the coronavirus pandemic. Most of the state is now in Phase 2 of Gov. Ron DeSantis' reopening plan, which allowed bars, movie theaters and tattoo parlors to reopen on June 5 with restrictions.

Counties have been reopening beaches since mid-April, with high-profile South Florida sands closed by state order slower to reopen. On Wednesday, beaches in Miami-Dade County were allowed to reopen after closing in mid-March.

Health protocols include groups no larger than 10, facial coverings ready to use at all times and no group activities, like volleyball or frisbee. Ambassadors are stationed at county beaches to remind visitors of the rules, according to Miami ABC affiliate WPLG. Beachgoers who violate the rules can be required to leave, the county said.

Miami Mayor Francis Suarez, who notably has personally recovered from COVID-19, told "Good Morning America" he was concerned about the recent numbers.

Suarez said he wouldn't discount pausing the city's reopening based on the data.

"We have been data-driven from the first day, and we're going to continue to be data-driven," he said. "The data is concerning. And we may have to make some decisions after this weekend as the data comes in."

DeSantis told WPLG on Friday that he attributed the state's rise in cases to an outbreak among farmworkers in north central Florida.

In August, the state plans to host the Republican National Convention. The GOP gathering was moved to Jacksonville after North Carolina Gov. Roy Cooper could not guarantee coronavirus restrictions would be lifted in time for a full-scale convention in Charlotte.

On Thursday, a former Florida Department of Health data scientist launched a rival COVID-19 dashboard, which shows a higher number of total cases and deaths in the state and breaks reopening criteria down by county. Creator Rebekah Jones told the Washington Post she wanted to "build an application that delivered data and helped people get tested and helped them get resources that they need from their community.”