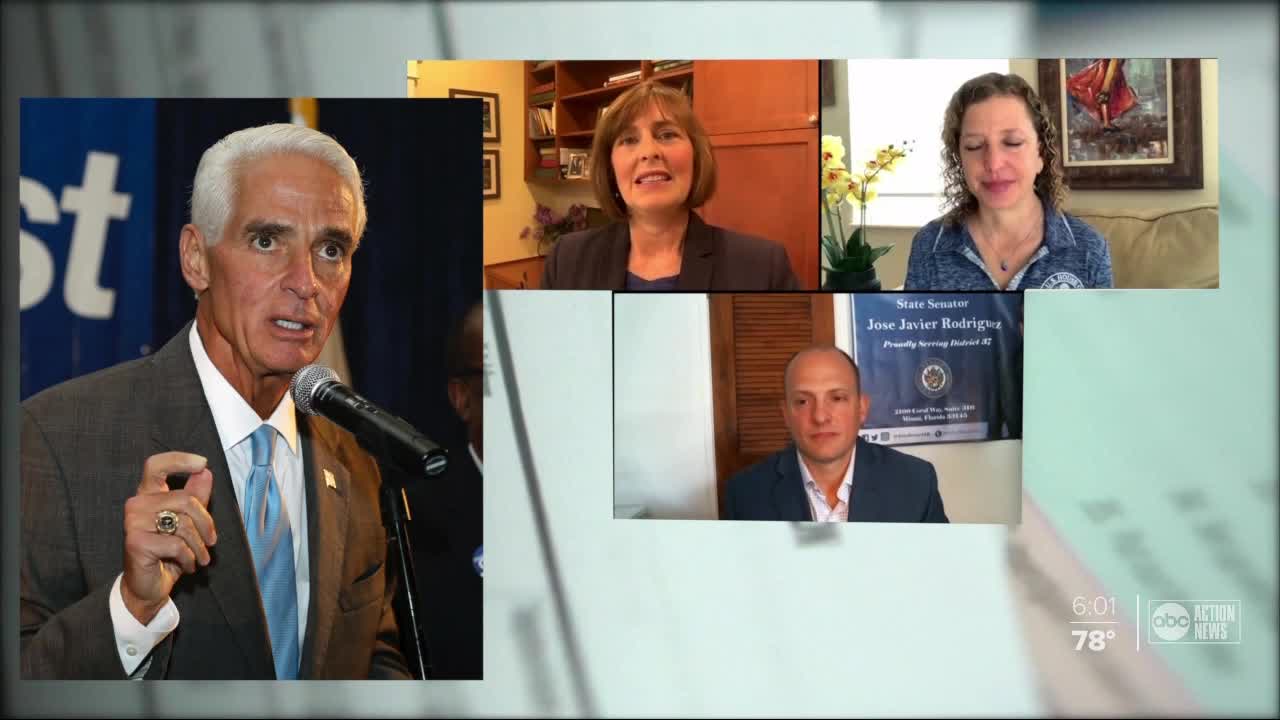 Some of the lawmakers discussed the major flaws in the CONNECT system and how it ultimately failed Floridians. 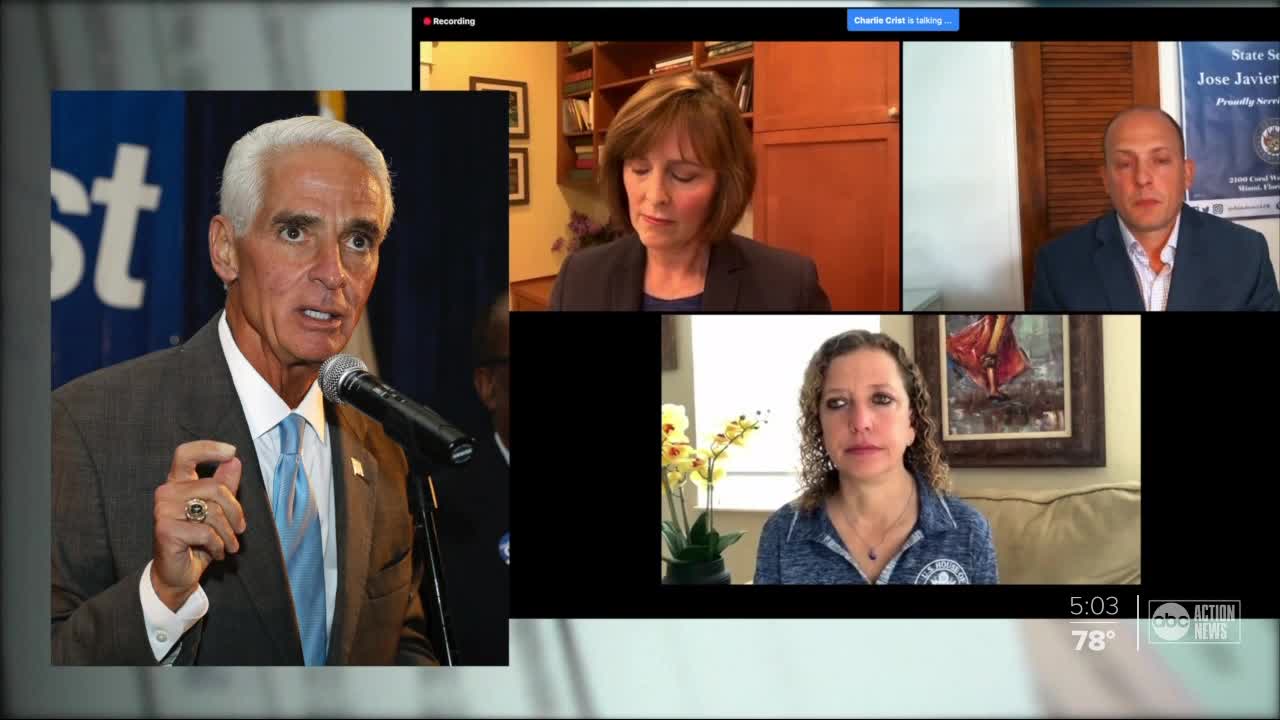 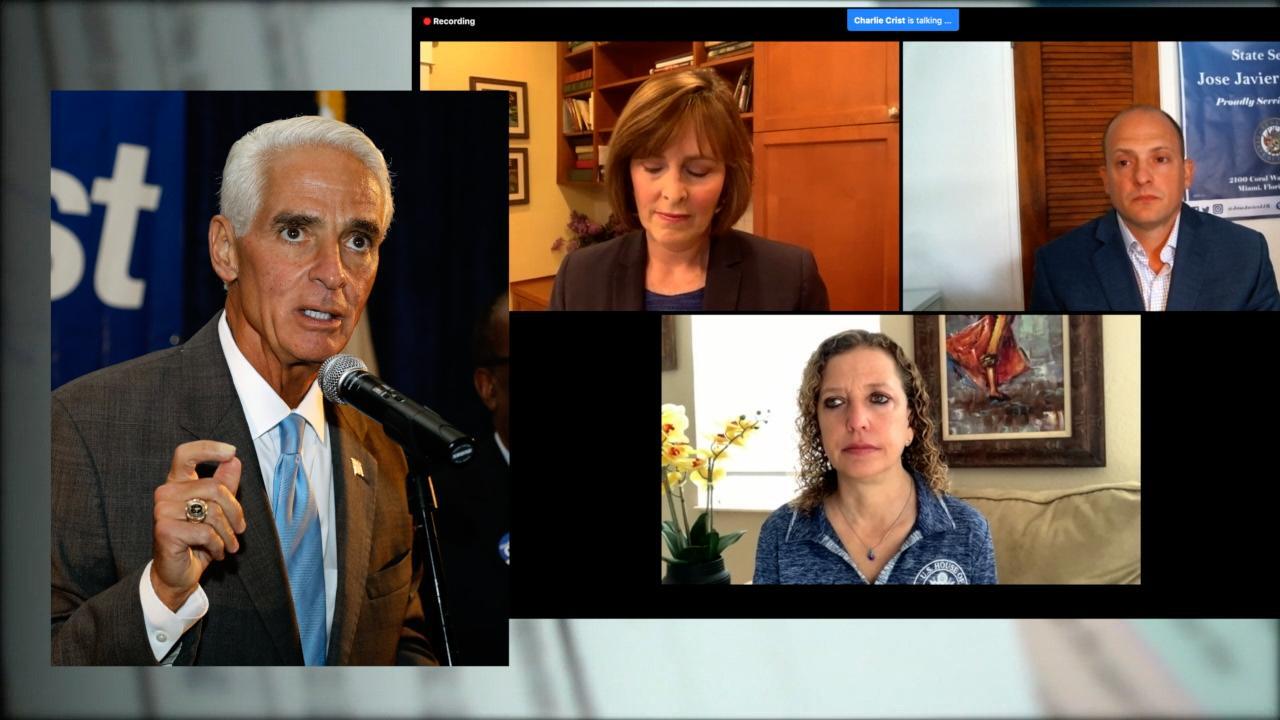 TAMPA, Fla. -- Florida has finally processed more than 400,000 unemployment claims over the weekend. The state's progress comes more than a month after those claims were submitted to the state's Department of Economic Opportunity's (DEO) website.

While the progress shows some signs of promise for Floridians who lost their jobs, confusion over unemployment benefits continues across the Sunshine State, after more than a month of state residents applying.

ABC Action News reporter Heather Leigh spoke with some of the federal lawmakers calling for accountability from the state.

“All the evidence is in that this is a system that is designed to hurt Floridians at a time when they need help the most,” said Rep. Kathy Castor (D - Fla.), 14th district.

Some discussed the major flaws in the CONNECT system and how it ultimately failed Floridians.

They’re demanding Governor DeSantis not only increase the amount of weeks benefits are paid out -- from 12 to 26 -- but also increase the payment from $275 a week to whatever maximum the state can offer.

“As a former governor myself, I understand what a difficult position Governor DeSantis is in but I think the choice is clear in this case," said U.S. Rep. Charlie Crist (D - Fla.) 13th District. "Do the right thing.”

About 226,000 processed 610,000 claims have been denied, leaving many people confused when and how they’ll get the federal money set aside in the CARES Act.

After we asked about an investigation into the system and accountability, Congresswoman Debbie Wassermann Schultz (D - Fla.), 20th district, decided that roping in the government's accountability office is needed.

“It’s clearly been broken before this happened, it was in a completely disabled position to be able to handle a crisis and we have a federal role here and it was not able to be fully maximized," said Rep. Wassermann Schultz

Governor Ron DeSantis agrees an investigation is warranted but says it’s not his priority right now.

“My job is to fix problems when they arise, the agency said this was a good system a month ago, obviously that was not accurate," Gov. DeSantis said. "My number one concern outside of health is to get the checks out. We’re putting 100 percent of the effort on this.”

Congresswoman Kathy Castor believes this is a real emergency situation financially and says it highlights the need for more direct stimulus payments so people can put food on the table and pay their bills.