Florida Dept. of Health reports more than 10,000 COVID-19 cases for the first time since July 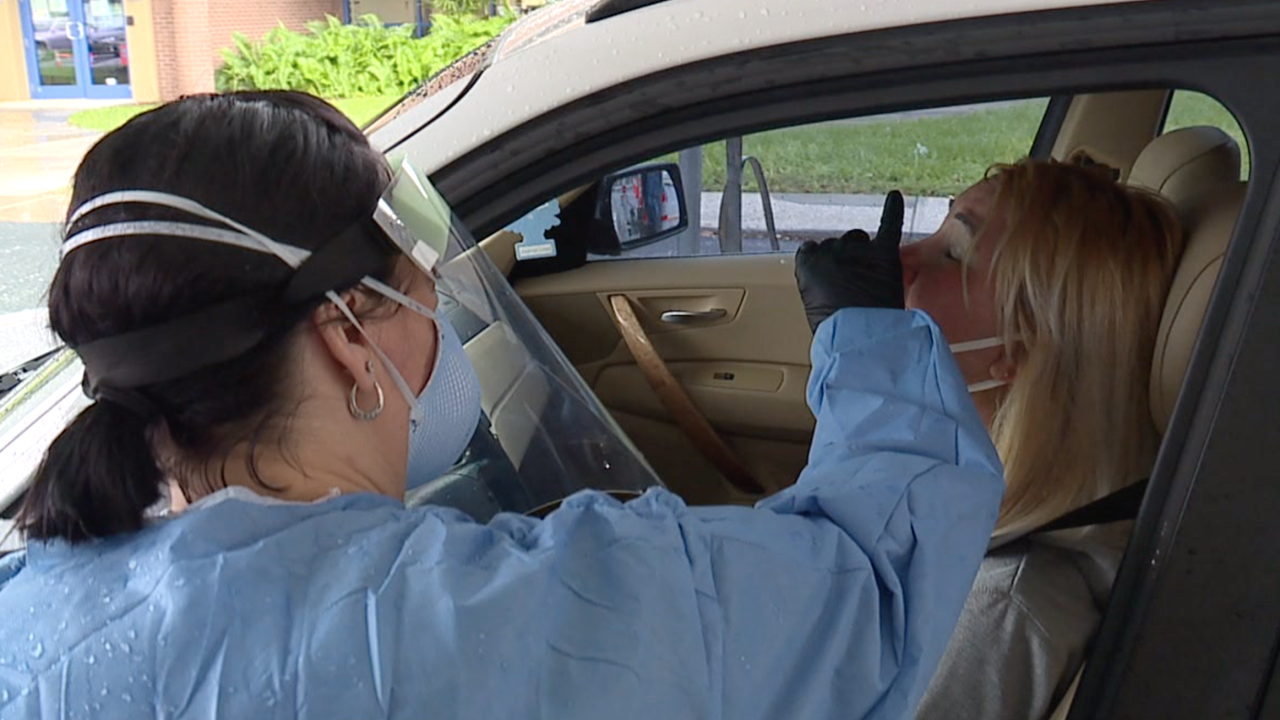 TAMPA, Fla. — The Florida Department of Health reported 10,105 new coronavirus cases and 29 new deaths in the state on Sunday.

The state is reporting higher testing numbers, so the question you may be asking is increased testing the reason behind increased cases?

To find that out ABC Action News took a look at Florida’s percent positivity rate. Anytime that number goes up, it's a sure sign cases are increasing and testing alone is not the reason for it.

“We stayed right around 3.5% in September, and now it’s all the way up, once again, to 10%,” said Dr. Thomas Unnasch, Distinguished Professor at USF.

Sunday’s percent positivity rate sits at 7.5% on a day when the state also reported a large influx in COVID-19 tests.

Nearly 150,000 Floridians got results on Sunday. We have not seen testing numbers that high in weeks.

Dr. Thomas Unnasch warns people are getting tested for a reason.

“Either they’re feeling ill, have symptoms, or they’ve been in close contact with somebody that’s infected and they’re concerned that they may be infected as well, so I think the increase in testing is another indication of an increased level in community spread,” said Dr. Unnasch.

This is a big cause for concern going into flu season.

Dr. Unnasch is hoping we can hone back in on our efforts to flatten the curve and keep our hospitals well below capacity.

“You’re starting to see some real problems crop up with healthcare capacity getting close to the limit now in Illinois, Wisconsin, Minnesota,” said Dr. Unnasch.

Hospital numbers are going to be the numbers to keep an eye on this winter season.

“People are gonna get the flu, the symptoms are very similar, and people are gonna go and say ‘oh my god, maybe I have COVID, I better get tested,’ and it’s gonna turn out they have the flu and not have COVID, but that will count as a negative COVID test, so it will drive those percent positivity numbers down,” said Dr. Unnasch.

The good news is the light at the end of the tunnel is getting brighter.

“We’re gonna have a vaccine, probably, that’s going to be widely available in April, but we have to make it to April,” said Dr. Unnasch.

Experts say the lower we can keep our cases leading up to that vaccine, the quicker we will be able to return to normal.