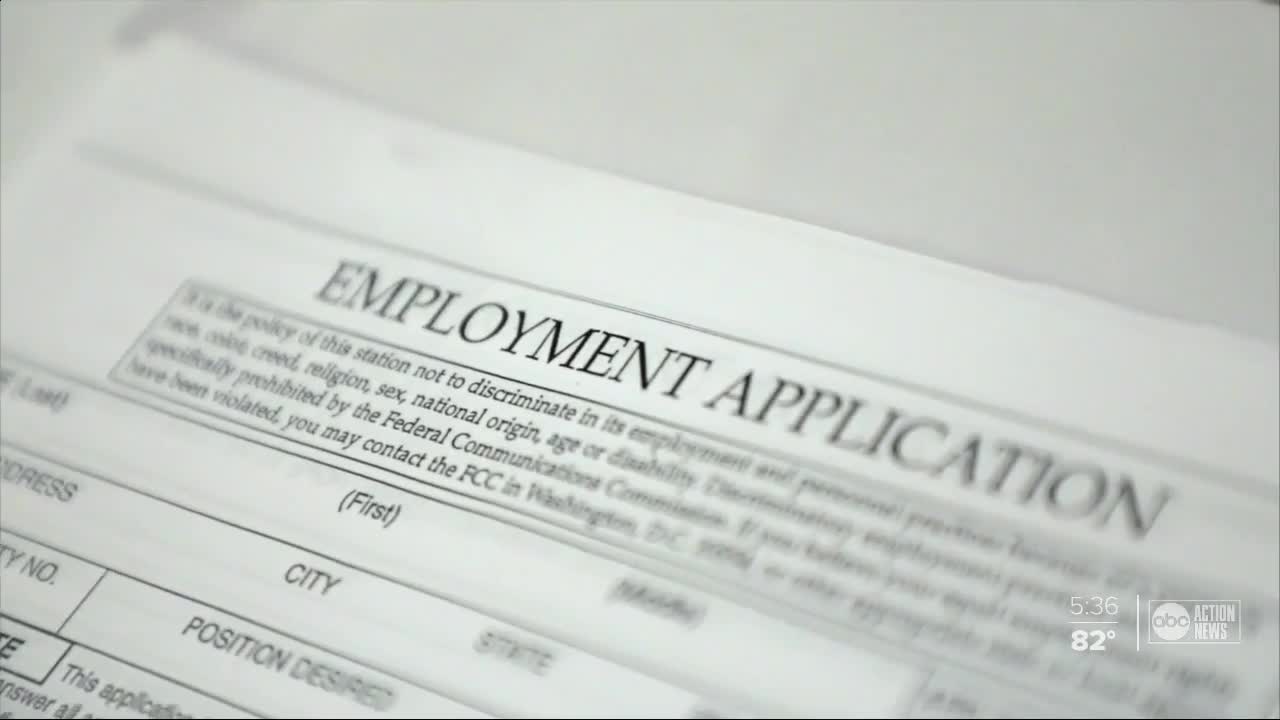 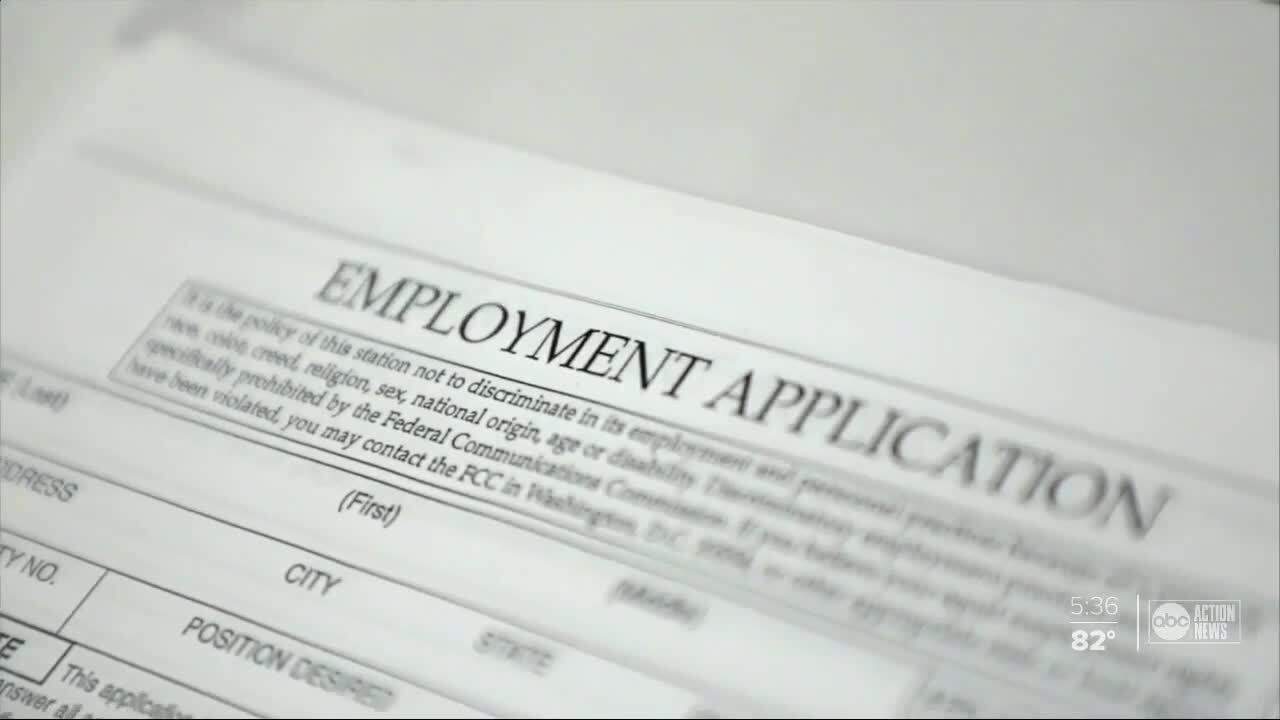 TALLAHASSEE, Fla. — Unemployment claims are surging across the US and Florida as COVID-19’s spread further rattles the economy.

Florida's governor has clamped down on restaurants and bars to prevent further spread of the illness. DeSantis' latest executive order, issued Friday, no longer allows table service at the state's eateries. Customers can now only choose take out or delivery.

All bars and night clubs were ordered closed for 30 days in a previous order.

Restaurant managers at Il Lusso in Tallahassee say they laid off all hourly employees. Business was so poor, managers say, staff would make more from unemployment benefits.

Lawson didn’t have an exact number for the state but his estimate would mean more than 26,000 claims when compared to last week.

“It’s daunting,” Lawson said. “I was on a call with other states, they’re facing the same type of increase.”

The department is also dealing with a huge call volume. Numbers Monday through Wednesday nearly tripled, 76,000, over last week's total of 28,000.

DEO is now planning to hire 100 extra operators to help.

“Although it may get worse while we’re fighting through it,” Lawson said. “We’re going to band together, get resources available so we can get on the other side and help one another.”

Meanwhile, the governor has announced plans to remove barriers to unemployment, no longer requiring people to prove they’re looking for work to get a check.

“I think I can waive some of that,” DeSantis said in a news conference. “But, we’re going to be looking at what I can waive to be able to get people cash in their hands who’ve been dislocated from this.”

It comes on top of other forms of assistance, like federal SBA loans. Plus, a state bridge loan program offering quick funds to businesses, up to $50,000, keeping lights on and employees paid. DEO says two Tallahassee companies have already taken advantage.

Some Senate Democrats feel more could be done.

In a Thursday letter to DeSantis, Sen. Lori Berman and Sen. Janet Cruz urged an expansion of Medicaid to cover all adults up to 65 years of age who earn up to 138 percent of the federal poverty line. Among other requests, they called for the governor to also offer tax credits to businesses that give employees paid leave.

“While we understand this influx of reemployment assistance claims will require additional state resources,” the letter read, “expedited processing of these claims is crucial to ensuring hardworking Floridians can pay their bills, feed their families, and contribute to our economy.”