Vaccine being developed by Oxford University 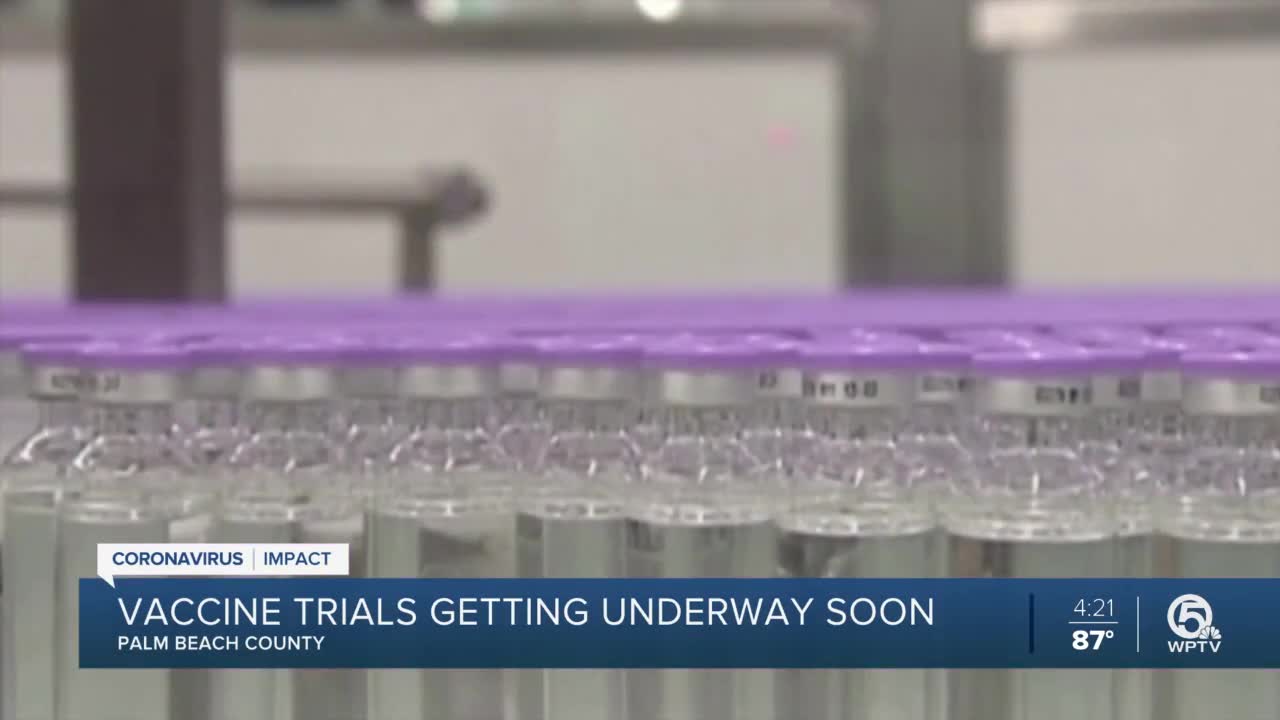 Efforts are speeding along to get a COVID-19 vaccine approved and a trial for one vaccine is due to start in Palm Beach County next week. 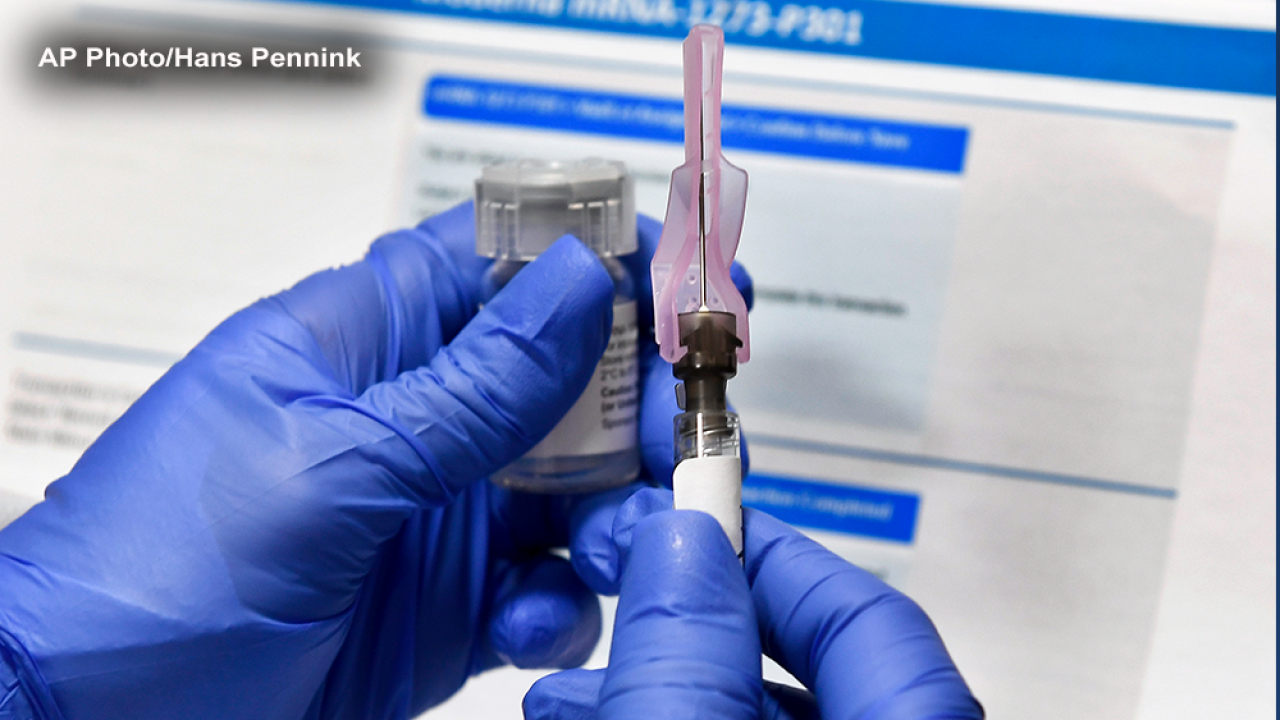 The trial in Palm Beach County of a vaccine for COVID-19 is set to start by the end of next week by inoculating volunteers.

“People are being called back now from the screening site answering a questionnaire, and if they qualify they’ll be called again,” says Dr. Larry Bush of Wellington.

The vaccine being tested is being developed at Oxford University.

“This is the vaccine trial that at least in a lot of the medical journals and in other press is getting a lot of positive feedback,” Dr. Bush said.

“It appears safe,” said Barry Snyder, 75, who has been approved to take part in the trial. “We got a chance to make a difference and that doesn’t happen very often."

Dr. Bush said the Oxford vaccine uses a cold virus and triggers an immune response in a protein that the COVID-19 virus uses to attack the lungs.

The vaccine is given in two shots and volunteers will get seven checkups during the trial.

If the vaccine succeeds, Dr. Bush said volunteers who were given a placebo will be first in line for the vaccine, which could be available by the end of the year.