Breaking down the data on COVID-19 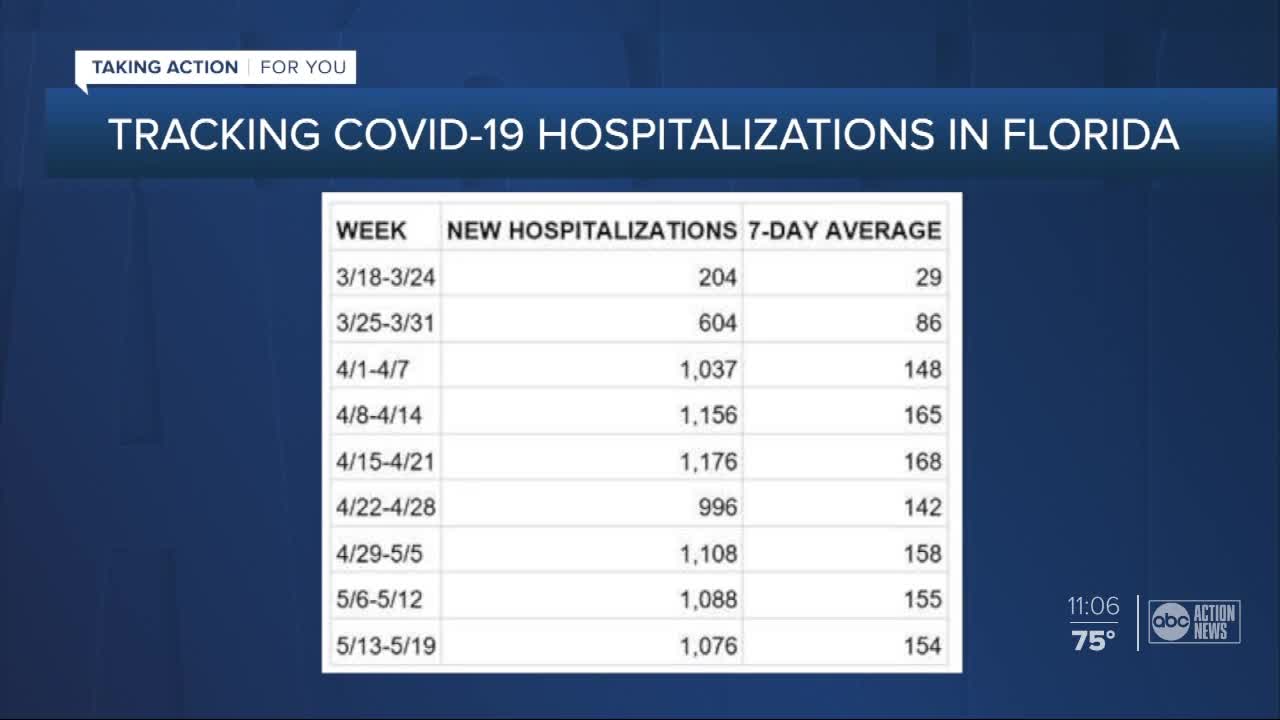 The I-Team has been tracking the numbers for new COVID-19 hospitalizations reported in Florida since about March 18. 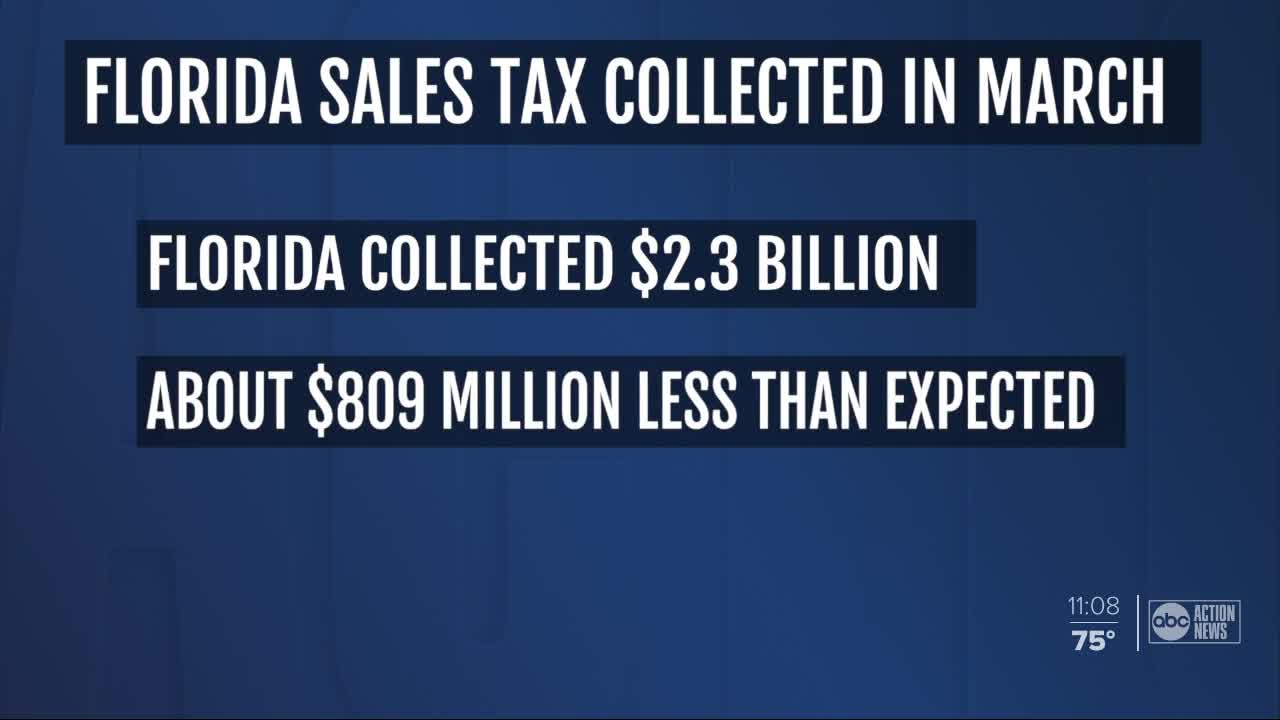 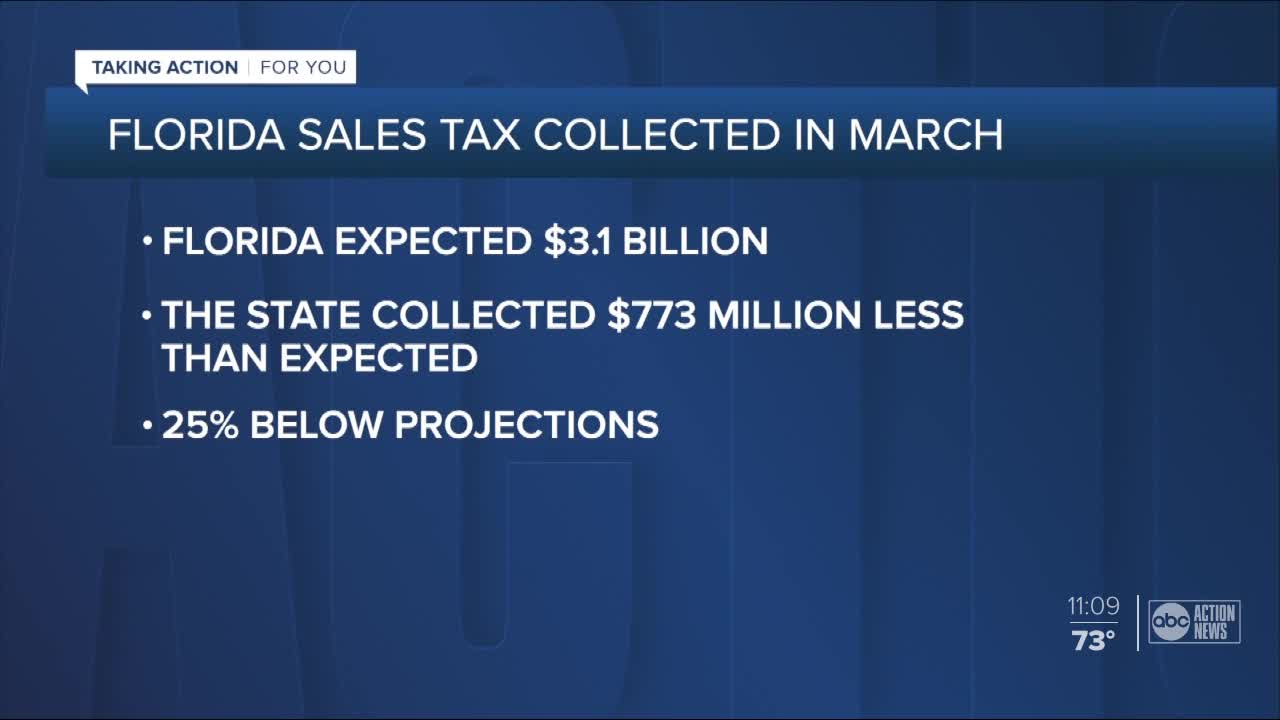 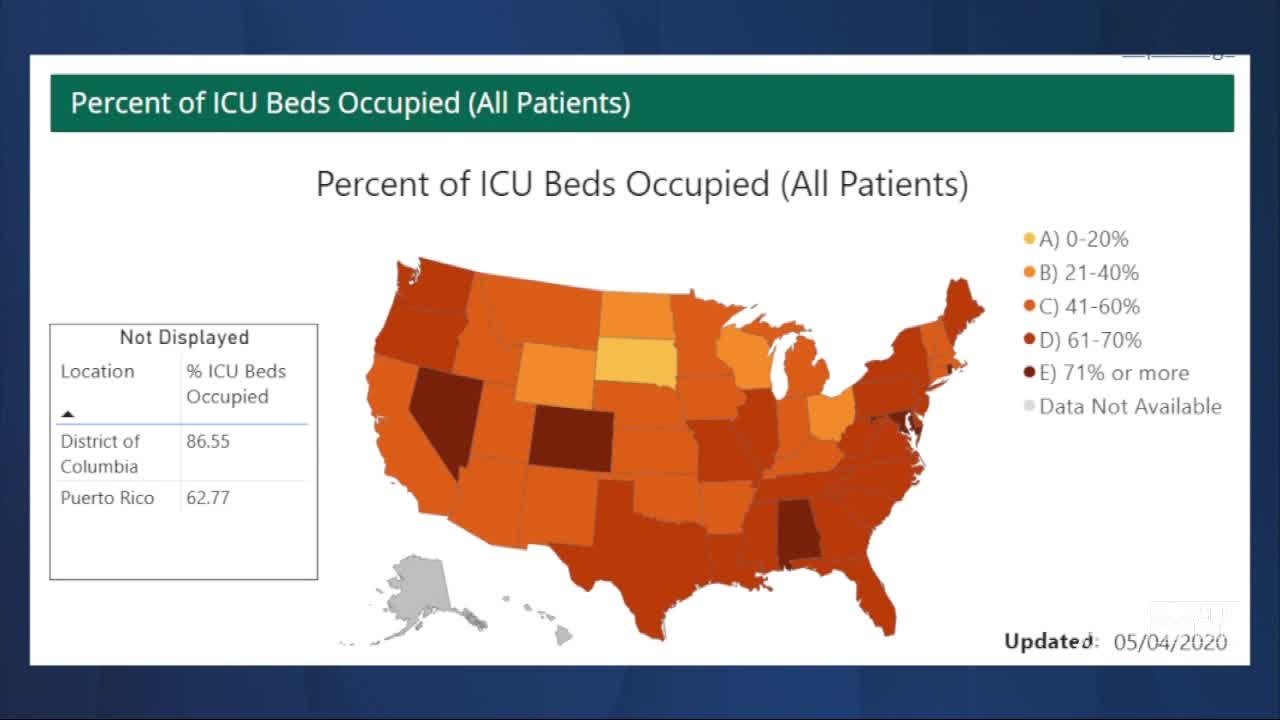 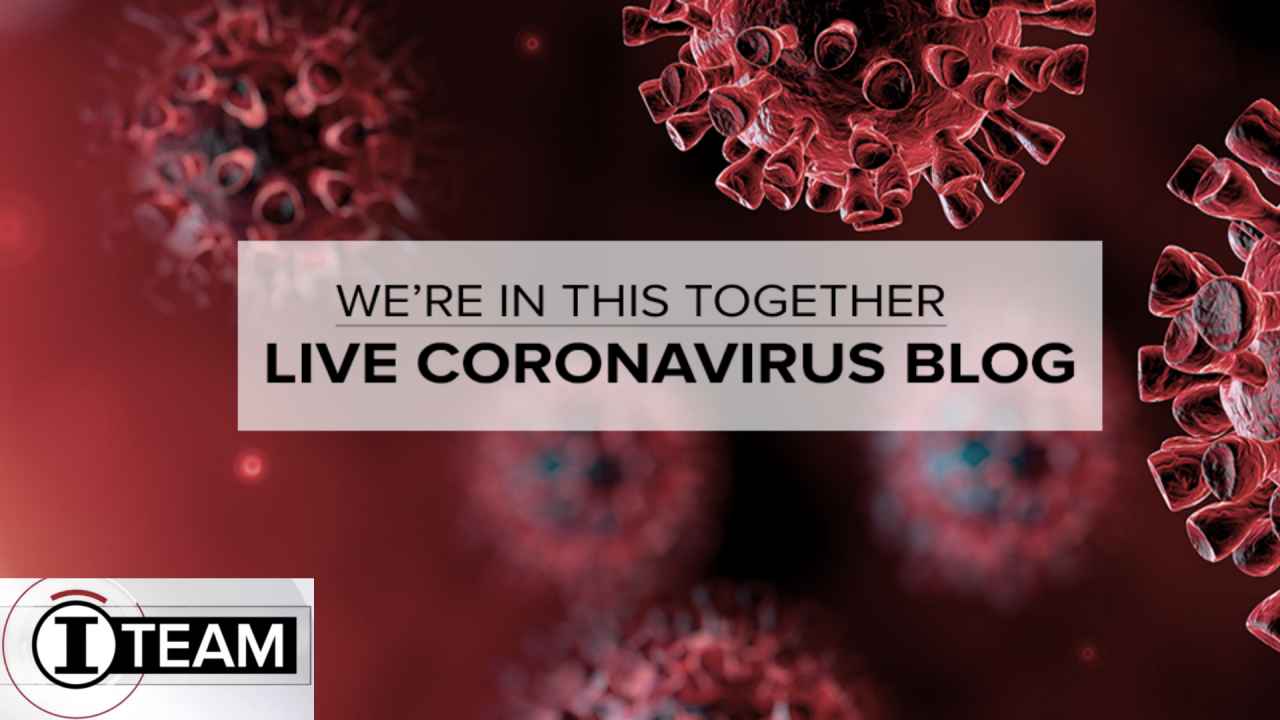 As new data related to the coronavirus pandemic gets released to the public, the I-Team is committed to breaking down its significance and what each update means. To help you stay on top of it all, we are compiling all the key breakdowns you need to know.

The I-Team has been tracking the numbers for new COVID-19 hospitalizations reported in Florida since about March 18.

The chart below shows the weekly numbers of new hospitalizations continued to grow through March and the first half of April before peaking the week beginning April 15.

But for the past three weeks, Florida has seemed to hit a plateau with about 1,000 new hospitalizations per week. When looking at the seven-day average, that’s about 150 new daily hospitalizations during that time period.

These numbers aren’t perfect. For example, we don’t know have hospitalizations numbers for this time last year for comparison.

But these are the best figures we have at the moment to compare week-over-week increases or decreases in COVID-19 related hospitalizations in Florida and the I-Team plans to continue tracking this data.

As Floridians stayed home in March, the state collected millions of dollars less in sales taxes.

Last week, the I-Team reported preliminary numbers showing that the state could see a $773 million shortfall in projected sales tax collections for March.

Now, the final numbers for March are in and they are even lower than expected.

Florida collected $2.3 billion in sales taxes in March, according to the state Department of Revenue. That’s about $809 million less than Florida expected to collect that month.

With sales tax collections predicted to be even lower in April, it could mean serious cuts to the state budget and services paid for by the state government.

The I-Team plans to continue tracking these numbers and any impacts on the state budget.

Florida’s final numbers on sales tax collections for March are expected to come out in the next few days, but the preliminary figures aren’t looking good.

The amount the state collects in sales taxes is important because state leaders have warned that less incoming revenue could mean major budget cuts this year.

Sales taxes collected are expected to be even lower for April – when the state was shut down for the entire month.

Early on, the I-Team heard from so many people who had problems filing for unemployment through the state’s broken website.

New numbers from the U.S. Department of Labor show exactly when Florida started receiving the bulk of the unemployment applications.

More than half a million people in Florida filed unemployment applications the week ending April 18 (the latest federal numbers available). It marks the largest increase in unemployment filings in any state for that week.

The CDC recently launched a new map looking at how many ICU beds are in use in states across the country.

You can find the CDC’s map of occupied ICU beds by state here:
https://www.cdc.gov/nhsn/covid19/report-patient-impact.html#anchor_1587406849

Locally, the Florida Agency for Health Care Administration is tracking ICU capacity by county and hospital.

The most recent numbers in the Tampa Bay area show:

The latest data compiled by Erin Smith. Story developing, check back with ABC Action News I-Team for the latest.