Some testing locations in Hillsborough and Sarasota ran out of on-site tests and closed down hours early Wednesday. It’s why some have turned to at-home testing which was approved more than a month ago by the FDA — but it now expanding to more people. 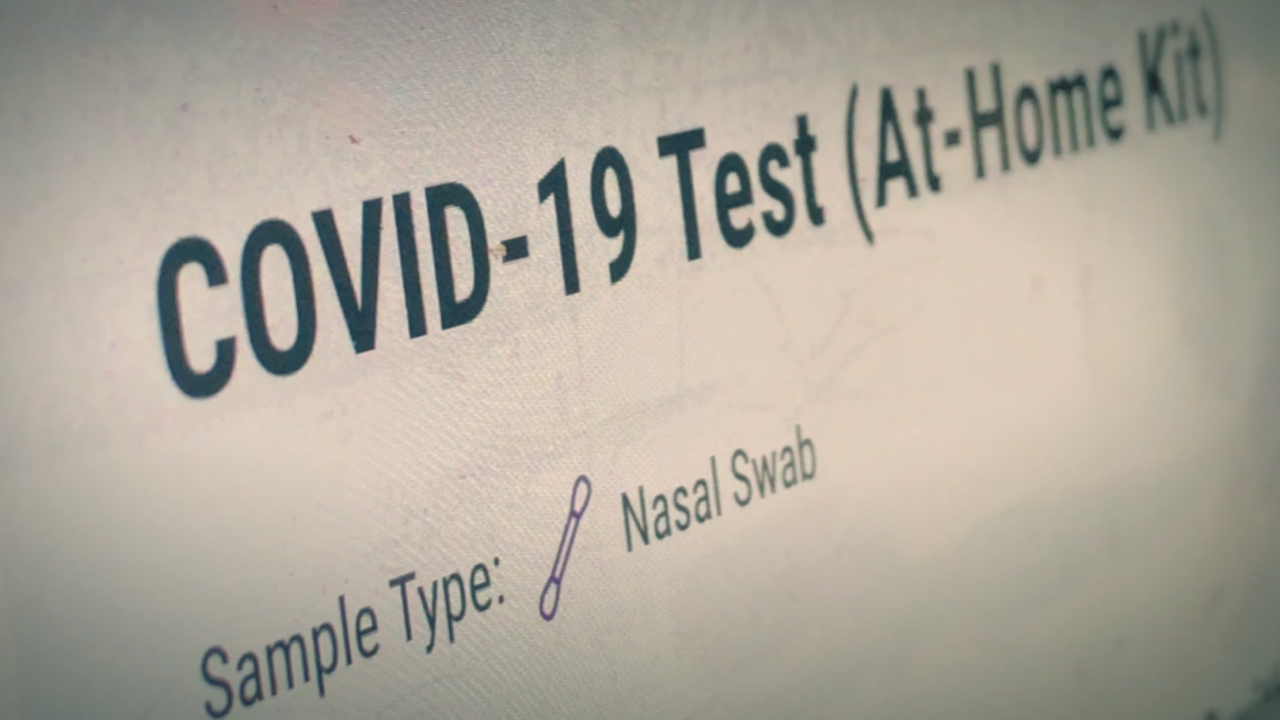 TAMPA, Fla. -- To get tested for COVID-19 lately means setting aside hours just to get a nasal swab that takes less than a few seconds because of a rise in demand.

“I don’t have the exact numbers but I can tell you it’s been a significant increase,” said Jon-Paul Lavandeira, who is in charge of the COVID-19 test sites in Hillsborough County.

Some testing locations in Hillsborough and Sarasota ran out of on-site tests and closed down hours early Wednesday. People who showed up without an appointment made things worse, according to officials.

“They crash the gates and they crowd out those who followed the process and did the right thing and they may end up being, unfortunately, unable to get to the site because people are backed up into the street,” Lavandeira said.

It’s why some have turned to at-home testing which was approved more than a month ago by the FDA — but it is now expanding to more people.

“COVID has not gone away — in fact, as we know in our community, it’s increasing its transmissibility,” said Dr. Marissa Levine, a USF professor of public health and family.

Labcorp’s test, for example, is called Pixel and is a lot less invasive than a test you may receive at a drive-up location because you don’t have to stick it all the way up your nose. Once you’ve swabbed both nostrils, send the sample back, and get results fairly quickly — sometimes even 2-3 days later!

“They vary, they could be what you mentioned [a] nasal swab or they may be an oral swab or saliva,” said Dr. Levine.

She says if you think you need to get tested - you should. A quick survey online allows Labcorp to determine if you’re eligible. Mild symptoms, with no underlying health conditions, will check the box and even a person with no symptoms that works or lives around people in close proximity will get a test too.

The rise in cases has been mainly in the 18-35 age range but Dr. Levine reminds people just because you may not get sick, doesn’t mean you can’t spread it to someone who is more vulnerable.

“Right now, you could be asymptomatic -- meaning no symptoms at all of COVID -- and still spread the disease and maybe, more importantly, you could spread it to somebody who could be at great risk of dying if they got it,” she said.

There’s also no upfront cost for the Pixel test. Insurance will likely cover the cost. And, if you don’t have insurance, it will likely be covered by the government.

If you’d still like to get a drive-up test you should make an appointment to help streamline the process. In Hillsborough County, the new number to call is 1-888-513-6321. Officials there say they plan on setting up an online site for people to book an appointment online.