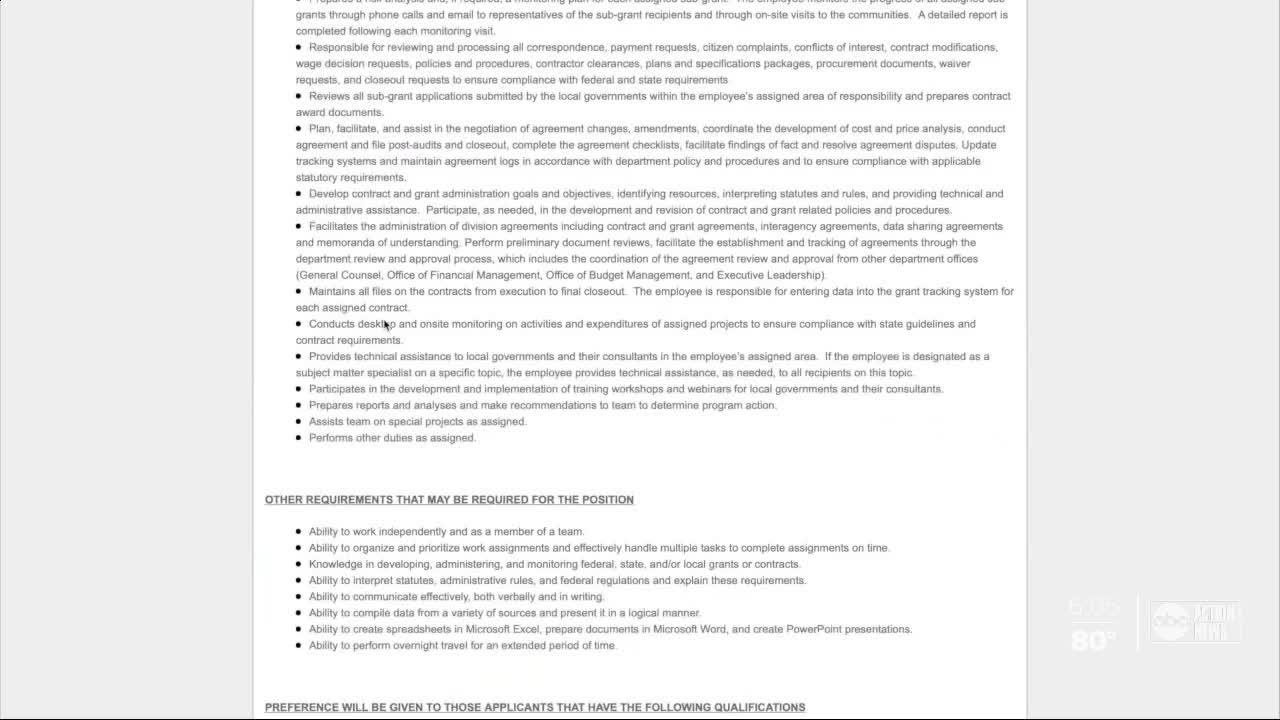 The dashboard shows more than 1.5 million applications have been submitted since March 15th. Out of those, nearly 25% have been processed and only 6% of people with processed claims have received checks. TAMPA, Fla. -- New numbers have come in from the Department of Economic Opportunity, which shows the amount of unemployment applications that have come in since mid-March.

The dashboard shows more than 1.5 million applications have been submitted since March 15. Out of those, nearly 25% have been processed and only 6% of people with processed claims have received checks.

RECOMMENDED: Florida's unemployed demand retroactive pay for benefits that would have been claimed if the state's website wasn't faulty

Close to 650,000 claims are in the “verification queue” for a variety of reasons. That means, the state is working to verify your identity, out of state claims, fraud and employer and wage.

Georgia Duininck has run out of patience when it comes to the states unemployment system.

She applied for benefits more than a month ago and hasn’t even been verified by the state.

She says up until Monday, she couldn’t even get someone on the phone and when she finally did, “She just threw out to me I can’t go into the system to see who you are, I can’t check but you may not qualify,” she said. “It was at that time I went wild.”

Ryan Barack, a labor and employment attorney, says the site and resource guide posted by the department over the weekend doesn’t give anyone a solid answer on if they will receive benefits or not.

“It is the least guiding guidance that perhaps has ever been issued,” he said.

The department says people could still qualify for federal money, but Barack says there is no guidance on what to do. He says if folks start appealing the states decision, which he encourages, the state will be likely overwhelmed again.

“We’re already underwater and now there’s another storm coming,” he said. “We have no reason to believe that the people who are dealing with this are prepared for that.”

He says that's because an appeals process requires a lawyer and plenty of time.

"They have to call, they get sworn in, they testify as witnesses," he said. "Even if you do those really quickly you’re still talking about 15 minutes per or a half hour per [case]."

He says the state can prevent that by qualifying people for benefits and ensuring the criteria is fairly applied early on so people don’t end up in the appeals system.