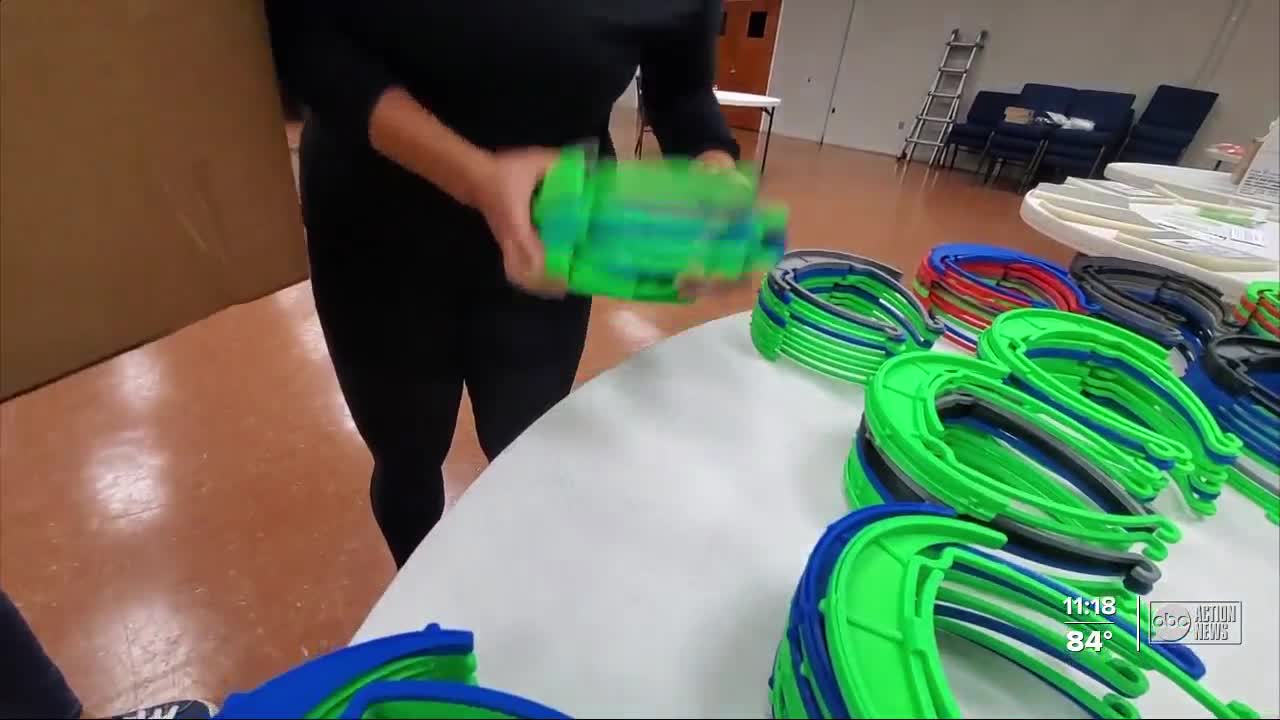 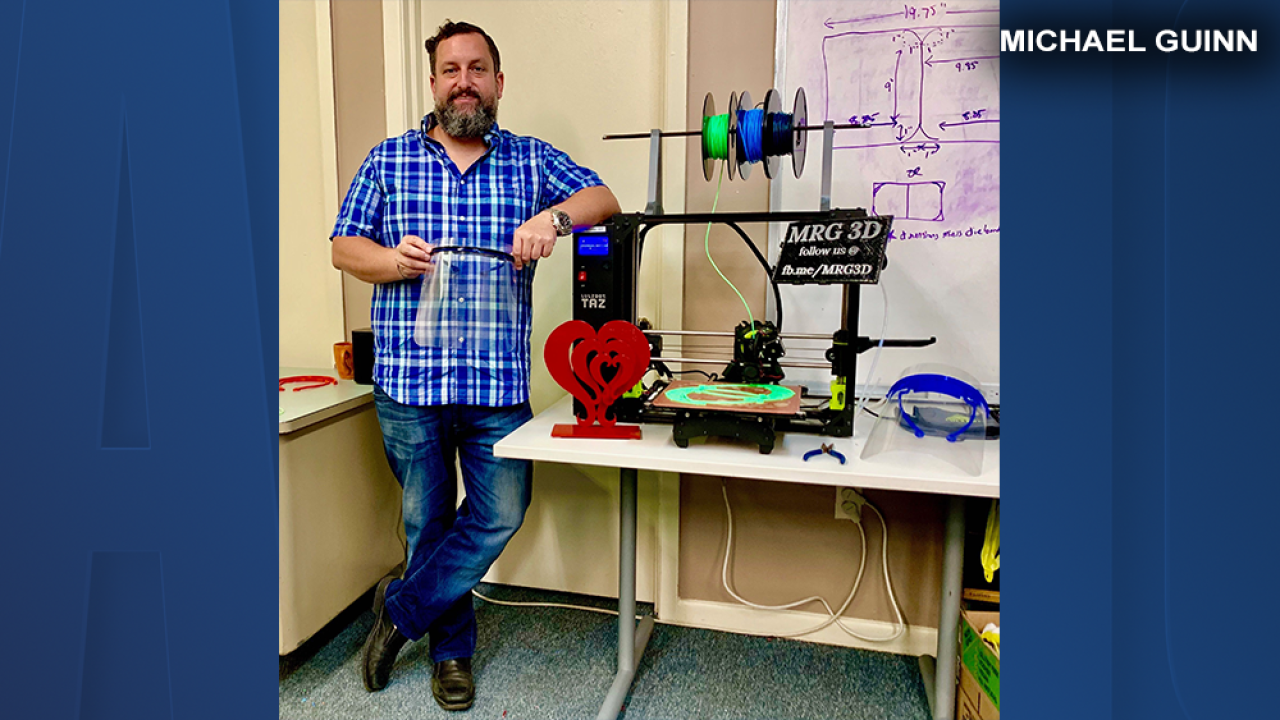 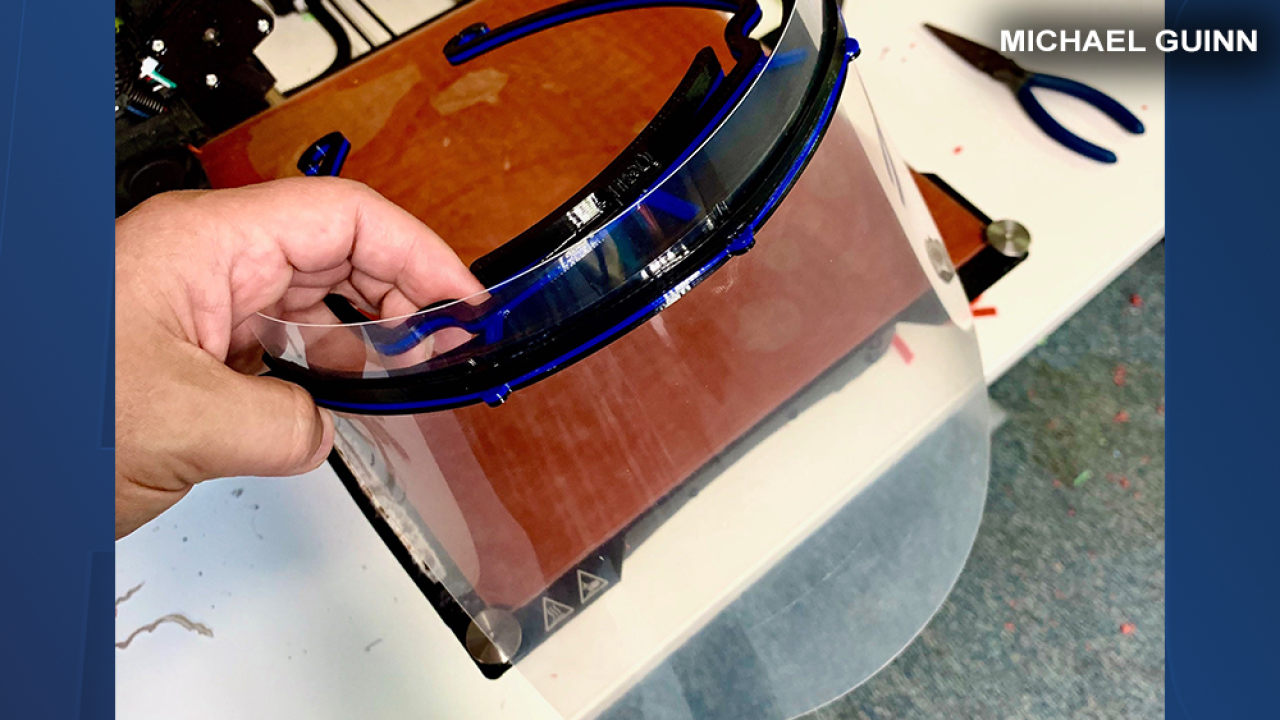 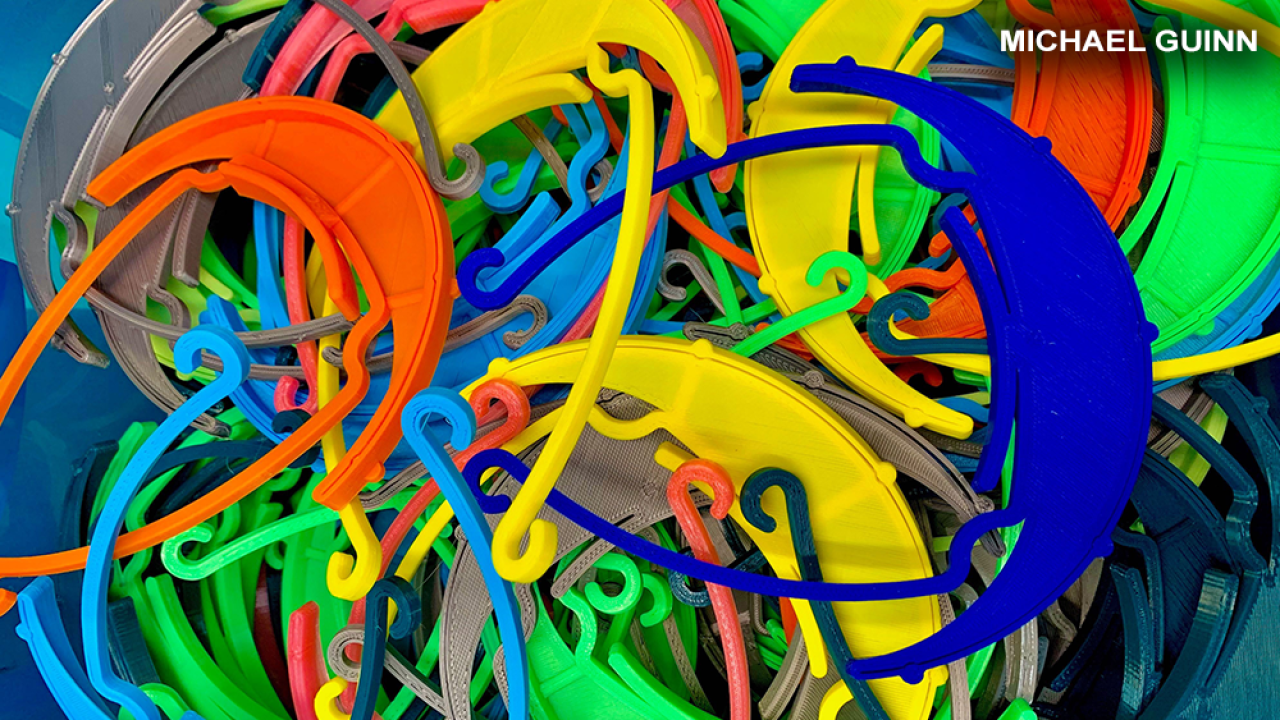 TAMPA, Fla. -- Most hours of the day, each day, 3-D printers are churning out face shields inside a Seminole Heights Church thanks to MRG Labs and MRG 3D.

It started as a community effort to give PPE to front line medical workers.

“The reality of it is the entire world is trying to get the same PPE at the same time and the manufacturers are having a hard time keeping up with that so how we’re accomplishing that at least in Central Florida is through distributing and manufacturing,” said Michael Guinn, the CEO of MRG Labs.

But what he and volunteers initially thought was going to be a 30 or 60-day project, has gone on much longer as COVID-19 continues having an impact. They’ve sent out more than 42,000 shields so far.

“As donations have kind of tapered off, we started selling them to the general public nationwide in order to get funds, so we could keep giving them out to the frontline professionals. So we are selling them. It’s all donation-based,” said Guinn.

Now, they’re open to the public to purchase. There’s even a line of Hero Shields for Kids.

Some of the first people to reach out were teachers and parents.

“From the teachers, the demand has been pretty high and I think parents are realizing that school’s gonna be starting at least in Hillsborough County a little bit later for them, it’s now starting to ramp up,” Guinn said.

Most school districts across the Tampa Bay Area are requiring face coverings for back to school. Some policies allow face shields for teachers. They’re even recommended in some cases in Pinellas County Schools.

Guinn said they’ve already sold hundreds to teachers all over the country.

Guinn said some have explained their medical reasons for the shield, and for others, it’s about complying in a way where kids can still see the adults' facial expressions.

“We want them to be safe and at the same time have the PPE available to them that they probably need,” he said.

That's why Guinn said they'll offer them at a discounted rate for teachers and students.

You can learn more about the shields here.