Businesses along the coast say they're hurting because of red tide 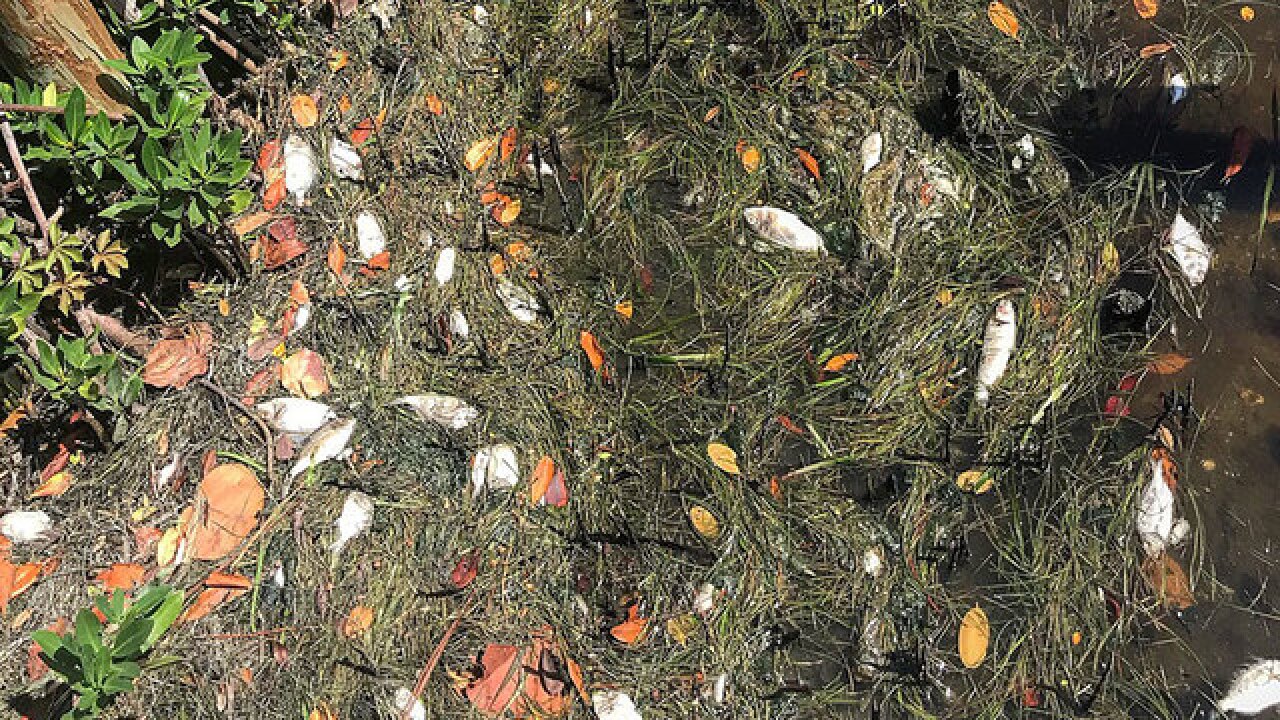 Copyright 2018 Scripps Media, Inc. All rights reserved. This material may not be published, broadcast, rewritten, or redistributed.
Rachel Wells 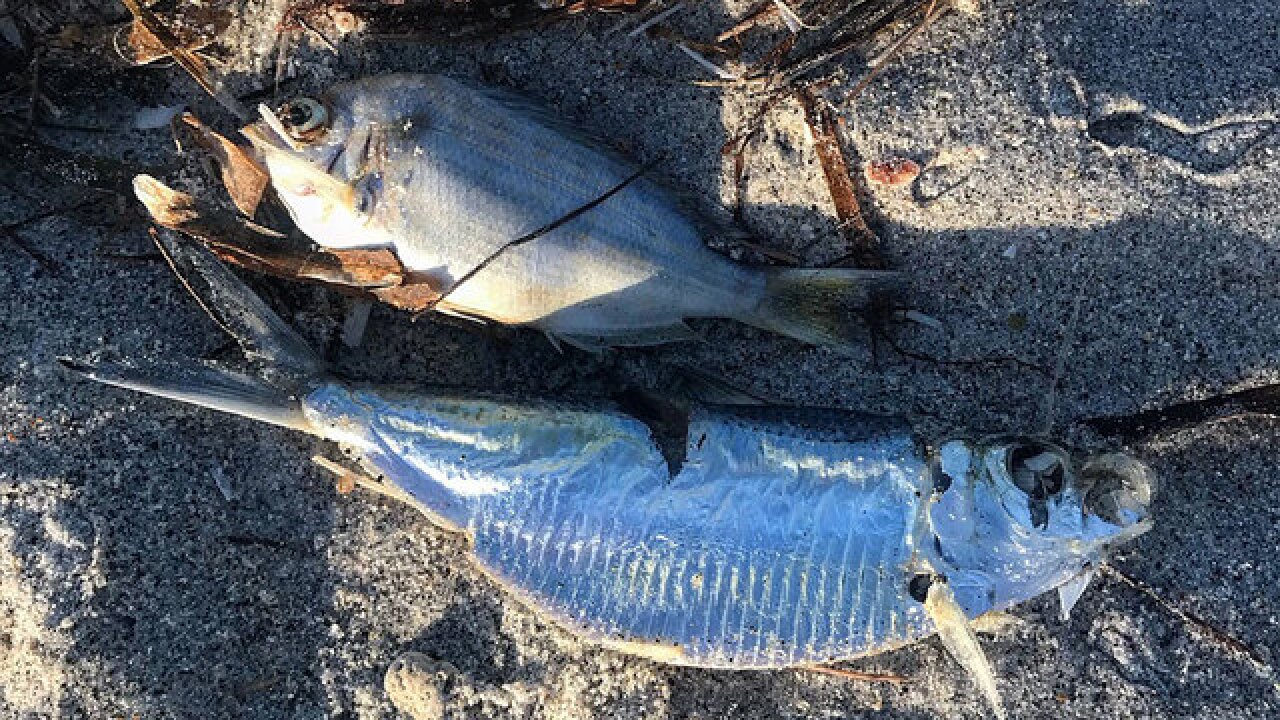 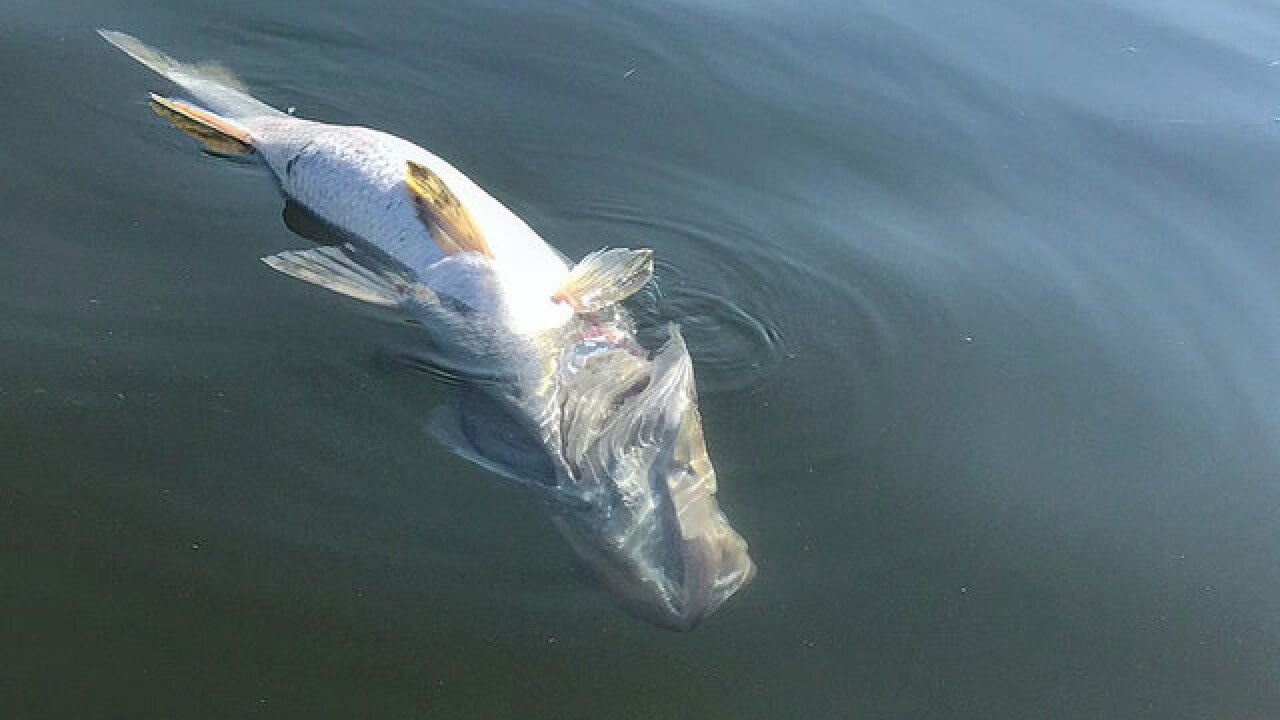 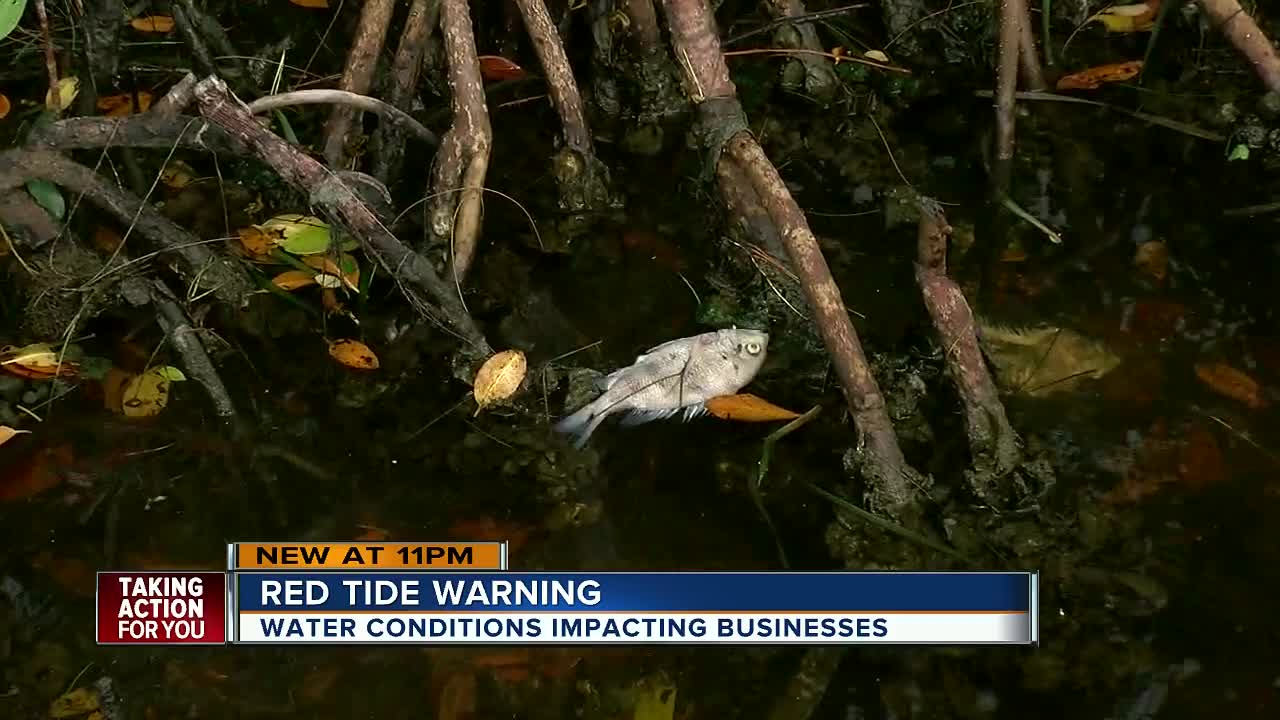 CHARLOTTE COUNTY, Fla. — A few businesses in Southwest Florida stated red tide is impacting them significantly and they believe the problems will spread to northern counties.

Gasparilla Boat Tours temporarily closed a few weeks ago because of red tide. Customers keep asking them when they will reopen.

“What we keep telling them is conditions just aren’t right. Your health is more important,” Captain Jack Sanzalone said.

Monday afternoon he gave an ABC Action News crew a private tour. He pointed to a high number of dead fish in the water by the Boca Grande Trestle bridges and the Causeway.

Another business hurting right now is Riding The Waves Eco Tour. The company told its temporary employees not to return to work, right now, because people are not booking tours.

“Personally, we don’t swim in the water so how are we going to suggest people to visit our waterway,” Rachel Wells with Riding The Waves said.

She is fearful the problem will continue north and impact businesses in the Tampa Bay area.

“When they start seeing the Sarasota / Siesta Key area, maybe there might be a little more attention to the situation,” she said.

Not only are red tide and harmful algae blooms killing marine life, Wells believes pollution is making it worse.

“It’s really affected our local ecosystem, our wildlife, and now our businesses are being affected by it,” Wells said.

Both businesses hope everything returns to normal soon. They said they do not want to see dead fish in the water like they have seen the past few months.

“It’s personally the worst I’ve seen. You have a lot of people that have lived here their whole lives and they’re even saying this is the worst red tide outbreak we have experienced,” Wells said.

For more information about red tide and its impact along the coast, click here.