Made a call to Taking Action Reporter Jackie Callaway 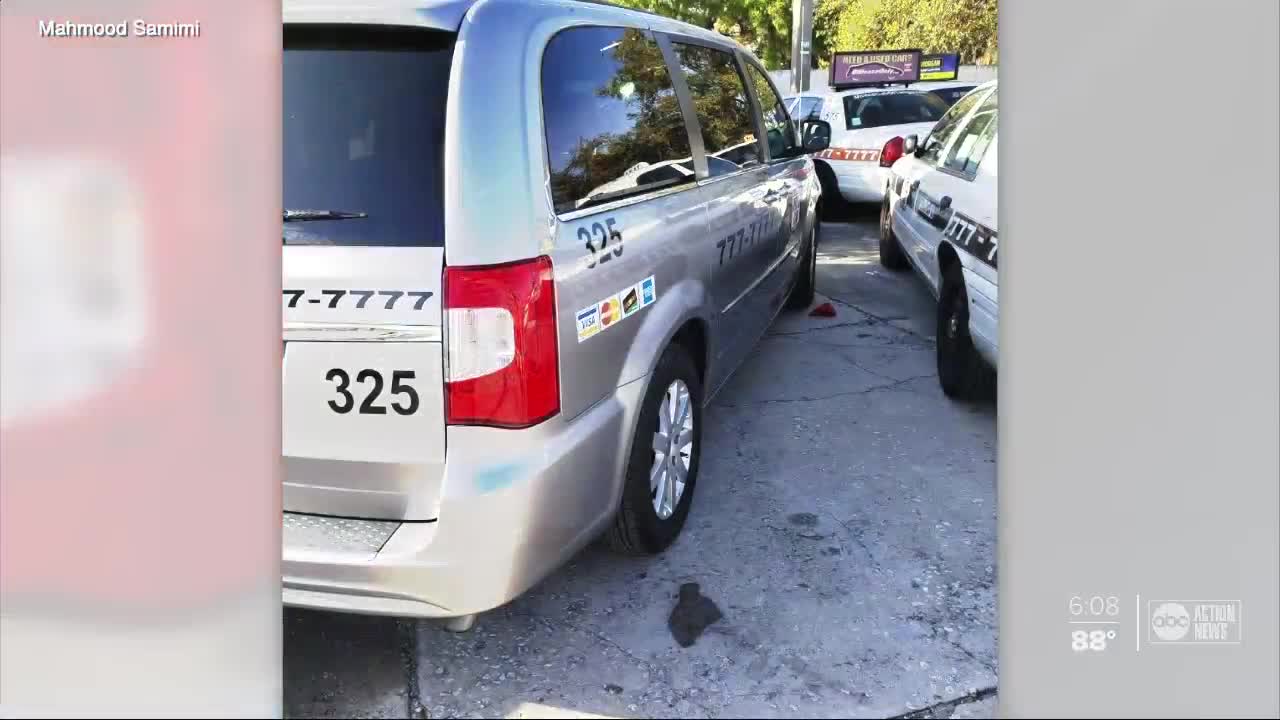 After the pandemic forced a longtime Tampa taxi driver to hang up his keys, he called ABC Action News for help when the cab company did not pay him the money he was owed. 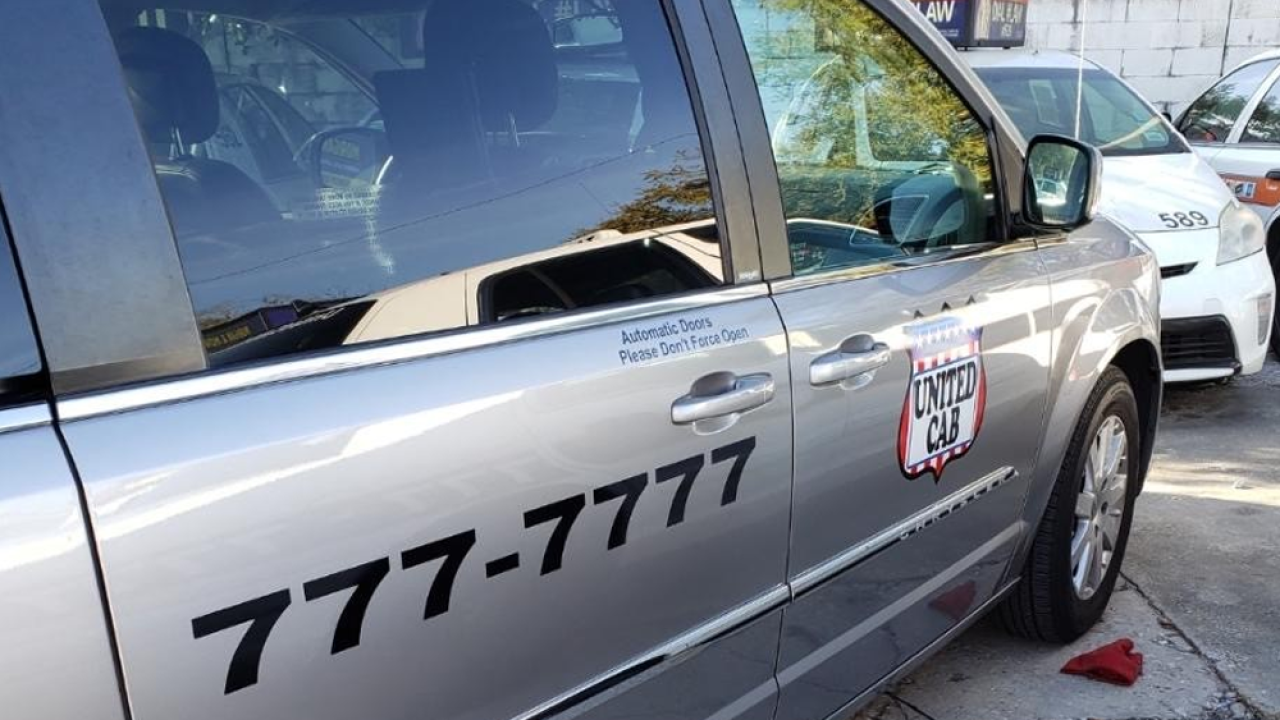 HILLSBOROUGH COUNTY, Fla. — After the pandemic forced a longtime Tampa taxi driver to hang up his keys, he called ABC Action News for help when the cab company did not pay him the money he was owed.

Veteran taxi driver Mahmood Samimi said he shuttled visitors to and from Tampa International Airport for United Cab for 16 years.

But the pandemic forced the career cabbie into early retirement in March.

“We didn't have any passengers at the airport or any passengers in the street it was pretty bad,” Samimi told Taking Action Reporter Jackie Callaway.

ABC Action News reviewed Samimi’s contract with United Cab. The company was supposed to refund the $1,500 bond he paid to use the taxi within 30 days after he resigned. Samimi also showed ABC Action News the photos he took of his taxi the day he turned it in – to prove it was in good condition.

But three months later, he was still waiting on United Cab to return his money.

“I have called every week,” said Samimi, who told ABC Action News he needed the money to back the overdue utility bills his family owes.

ABC Action News contacted the company’s manager who said United Cab was struggling to pay out all its drivers due to the pandemic.

Samimi said he was fully refunded on June 30 and plans to use that money to catch up on his bills.