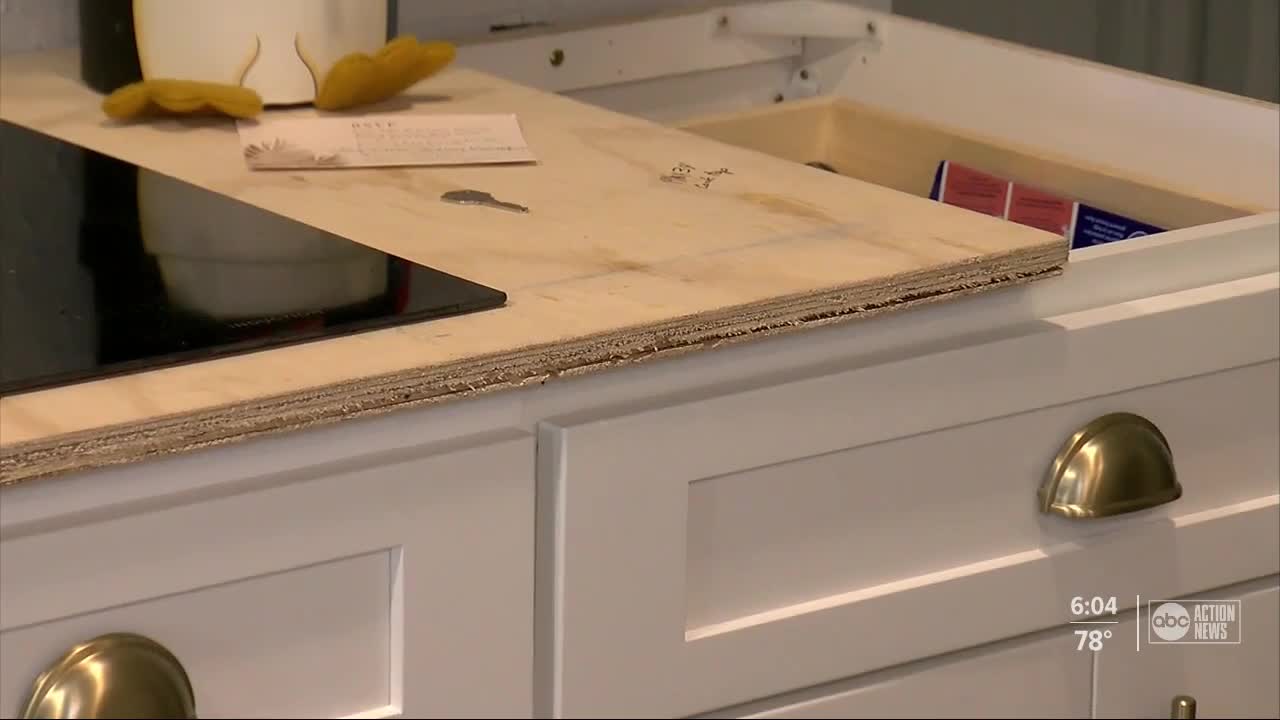 A Tampa Bay area family hired a company to remodel their dream home. Instead, the couple said, they unknowingly signed up for a nightmare. Now, they’re suing and warning there’s a Florida law loophole you need to know about before you hire a contractor. 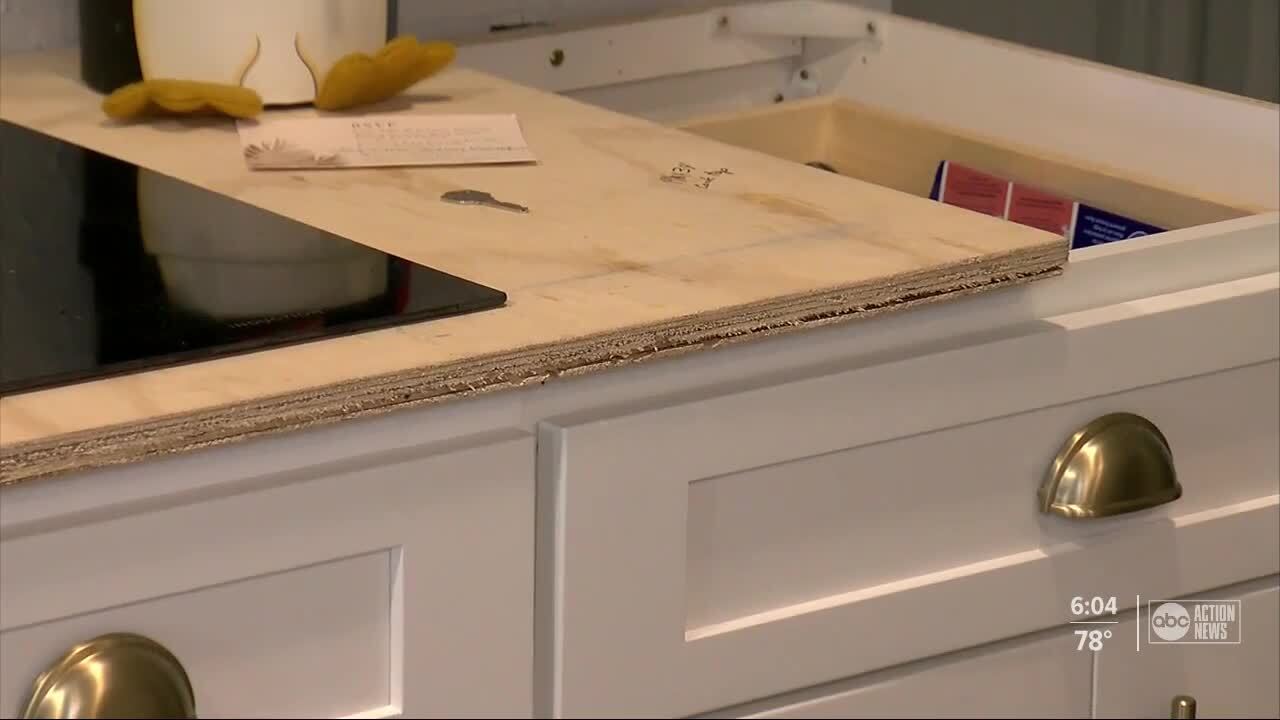 TREASURE ISLAND, Fla. — A Tampa Bay area family hired a company to remodel their dream home. Instead, the couple said, they unknowingly signed up for a nightmare. Now, they’re suing and warning there’s a Florida law loophole you need to know about before you hire a contractor.

Bradley Panek said there's no peace of mind in what was supposed to be their newly remodeled home.

"I can’t express the frustration. We’re left with a demoed house,” said Panek.

"So this is how the electrical panel was left," said Panek pointing out the breaker box. "Inside the house some outlets work, some don’t."

Panek said there were red flags with the man PCC assigned to manage their project, Cean Alnajjar.

“[He] really didn’t have any answers, [he] was really no where to be found, wasn’t answering his phone,” said Panek.

The civil lawsuit claims Alnajjar failed to pay subcontractors, requested to be paid in cash and that he didn’t file permits.

"I was very upfront with him, we absolutely need this permitting,” said Panel.

ABC Action News checked with the City of Treasure Island and no permits were filed on the home by PCC.

Panek said Alnajjar gave him a business card with a license number. But that number is not his. It turns out, while Alnajjar is not a licensed contractor, he can work on homes legally.

The license belongs to PCC’s ‘qualifying agent.’ His name is Ryan Bartz. PCC is a legitimate and Bartz is properly licensed. State law allows others to work under the umbrella of his license with his supervision. But Panek claims he’s never met the man.

"I never heard of him, I never knew he existed,” he said
.
"This is probably a shock to consumers out there,” said Panek’s attorney, Charles Gallagher.

Panek admitted he should have better vetted the person who walked through his front door.

"Do your due diligence,” he said.

We reached out to PCC several times on the phone, by email and showed up at their business. No one responded or returned our calls. We did receive a statement from PCC’s attorney which says in part, "We will vigorously defend these false allegations in court."

The Pinellas County Sheriff’s Office is investigating what happened after the Paneks filed a complaint.

ABC Action News spoke with a licensed contractor who says before signing on the dotted line you should visit the company’s physical office in-person. You should make sure the actual person doing the work is properly licensed and you should ask people you know for referrals to similar projects.