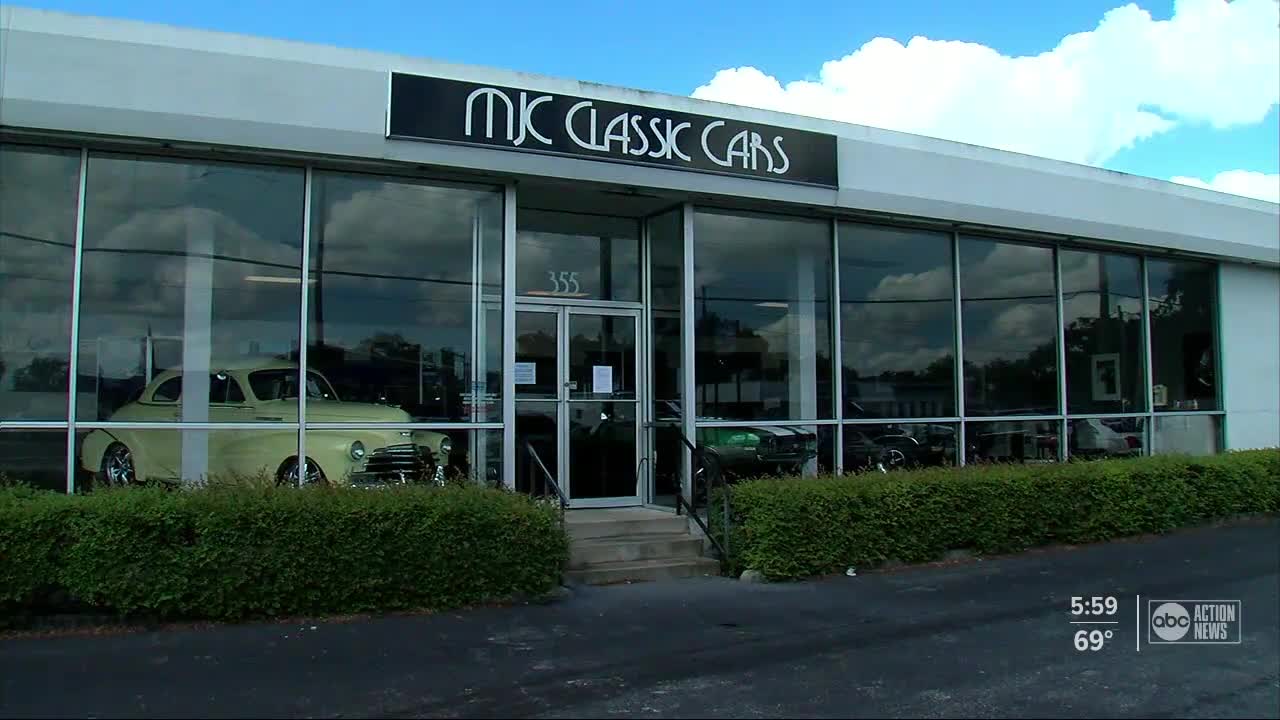 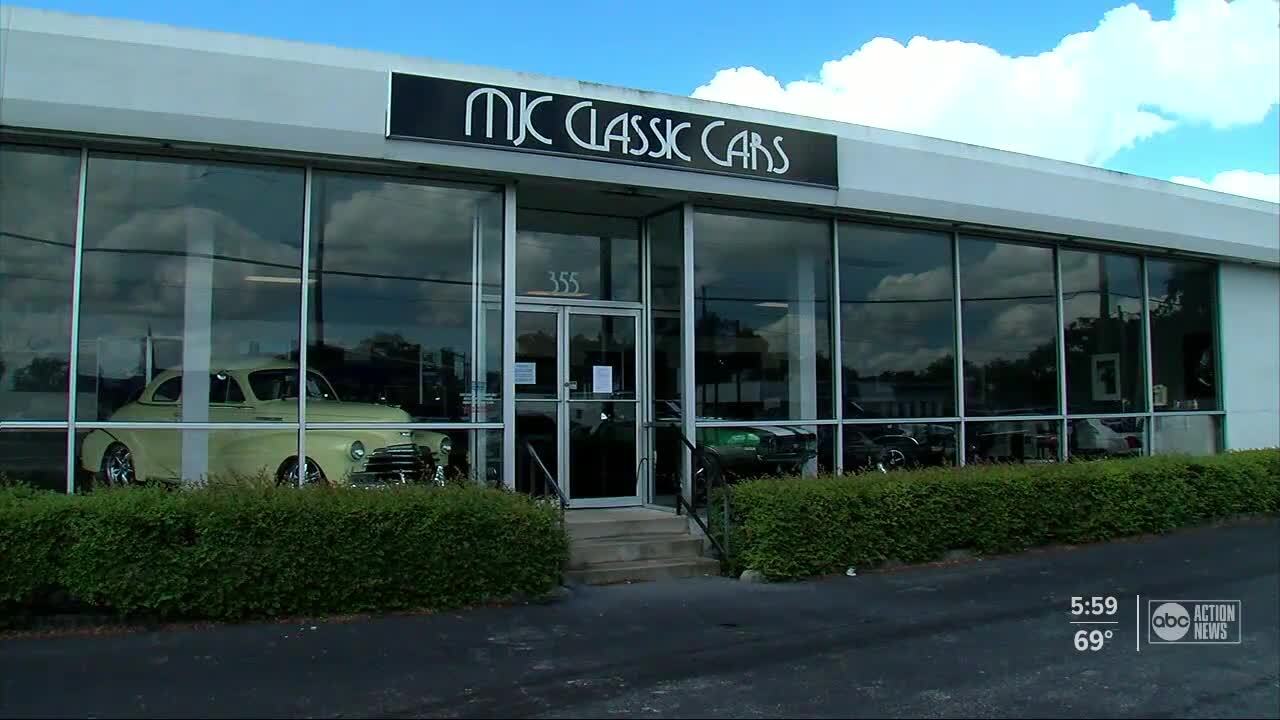 Lakeland Police confirm more than 100 people have filed fraud reports involving MJC Classic Cars and complaints of missing money. Many of the complaints involve customers who placed cars on consignment with the dealer but say they were never paid after the vehicle sold, according to police.

Barbara Saccardi is one of dozens of customers who contacted ABC Action News after Consumer Reporter Jackie Callaway first exposed complaints about the dealership in October.

RECOMMENDED: Lakeland classic car dealer under investigation and under fire from customers

Saccardi told ABC Action News the dealership owner, Michael Calhoon, reported he sold the vehicle in June and promised to mail a check in a few days, but Saccardi said it never arrived.

Lakeland Police told ABC Action News other cases involve complaints from customers who paid the dealership for a vehicle that was never delivered.

ABC Action News has repeatedly called and emailed Calhoon seeking a response to customers' accusations that he took their money, but he has yet to respond.

Calhoon closed up shop in October and police have confiscated dozens of vehicles from the dealer.

Police investigators have said the ongoing criminal investigation could to take months and involve millions of dollars.

Saccardi said she would like to see justice sooner rather than later.

“He should be punished for what he’s done to all of us,” said Saccardi.