Lakeland classic car dealer under investigation and under fire from customers

Customers say he took their rides and their money 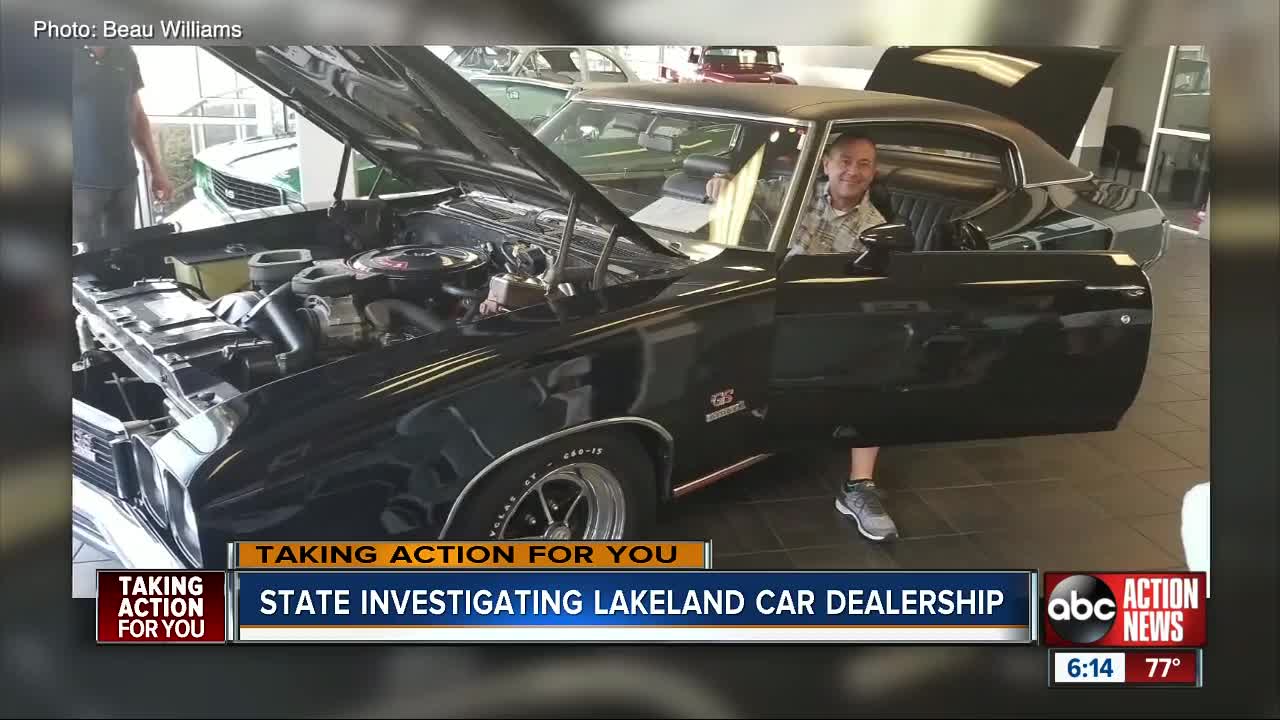 A Lakeland classic car dealership – under fire from customers who say the business failed to uphold sales contracts vehicles – is under investigation by police, Taking Action Reporter Jackie Callaway has confirmed. 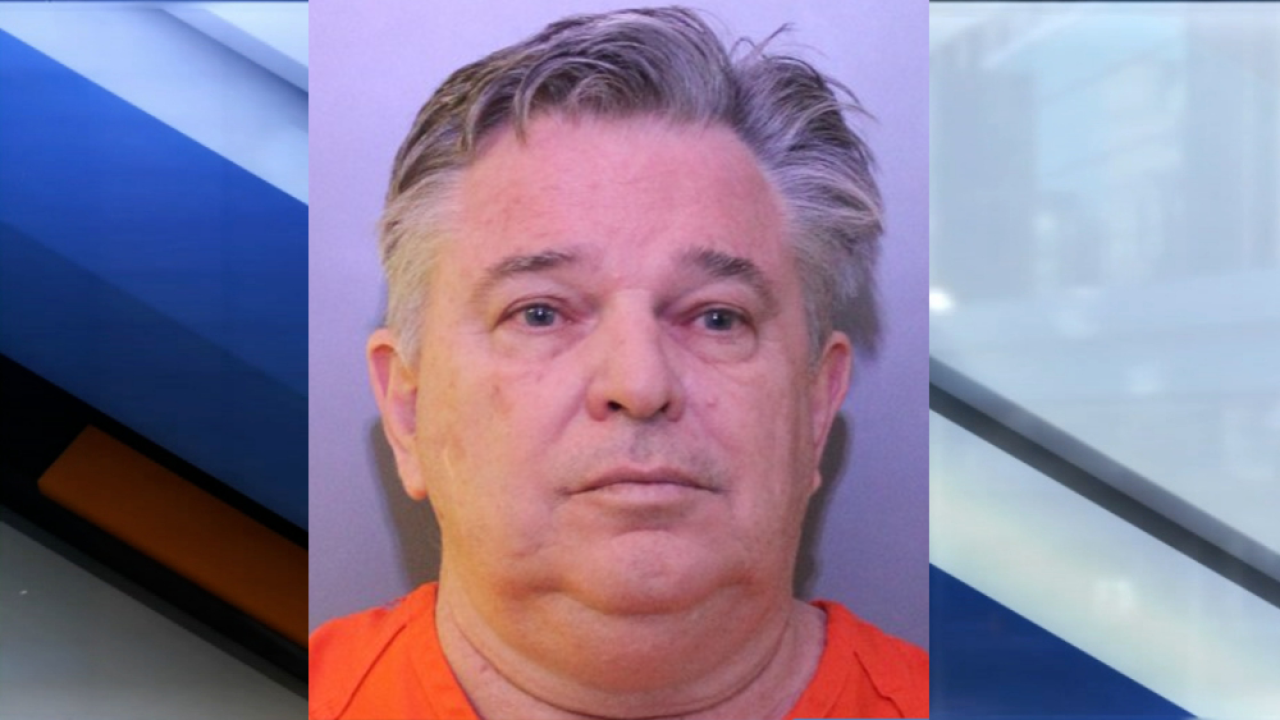 A Lakeland classic car dealership – under fire from customers who say the business failed to uphold sales contracts vehicles – is under investigation by police, Taking Action Reporter Jackie Callaway has confirmed.

Lakeland police and state regulators at the Florida Department of Highway Safety and Motor Vehicles told ABC Action News they are investigating MJC Classic Cars after customer complaints. As of last week, police posted concrete barriers around the dealership.

The owner, Michael Calhoon, has yet to respond to calls and text messages from ABC Action News.

Williams said he saved for years to be able to afford a rare Buick GS Stage 1.

“I wanted to purchase the car and I pulled the trigger and did it as quickly as I could,” said Williams.

According to William’s contract, he paid MJC Classic Cars more than $62,000 for the Buick in June, but he said the dealer never delivered his car.

Another customer, Eric Komniey, said he placed his car on consignment at MJC Classic Cars earlier this year.

“He owes me $12,000,” said Komniey, who told ABC Action News the dealership sold his car months ago but never paid him.

In all, consumers filed 31 complaints with the state regulators against the business since 2016, including 11 in September 2019 alone.

Lakeland Police arrested dealership owner Michael Calhoon on August 3 and charged him with theft of sales tax involving the cars he has sold.

Efforts to reach Calhoon were unsuccessful, so Taking Action Reporter Jackie Callaway went to get answers at the dealership but found it closed in September.

Mechanics were at work in the dealership garage and a manager in the garage said they were working to return customers’ cars and money.

Just weeks after ABC Action News first contacted the owner about Williams’ undelivered car, the dealership returned all his money – plus interest.