Not all airlines refunding tickets as COVID-19 cancels travel plans

One passenger spent weeks fighting for her money 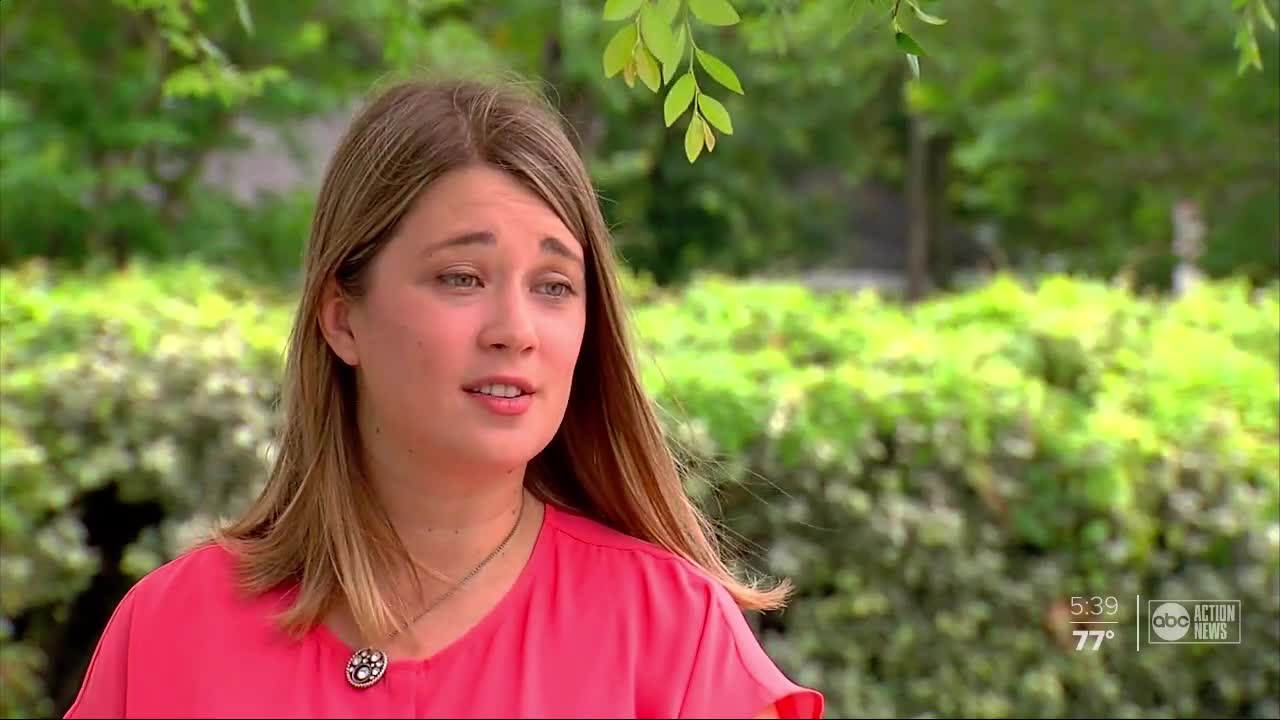 The pandemic has canceled travel plans for people in Florida and across the country, including the trip of a lifetime for one local high school teacher, but when that teacher couldn’t get a refund on her airline tickets, Taking Action Reporter Jackie Callaway stepped in to help. 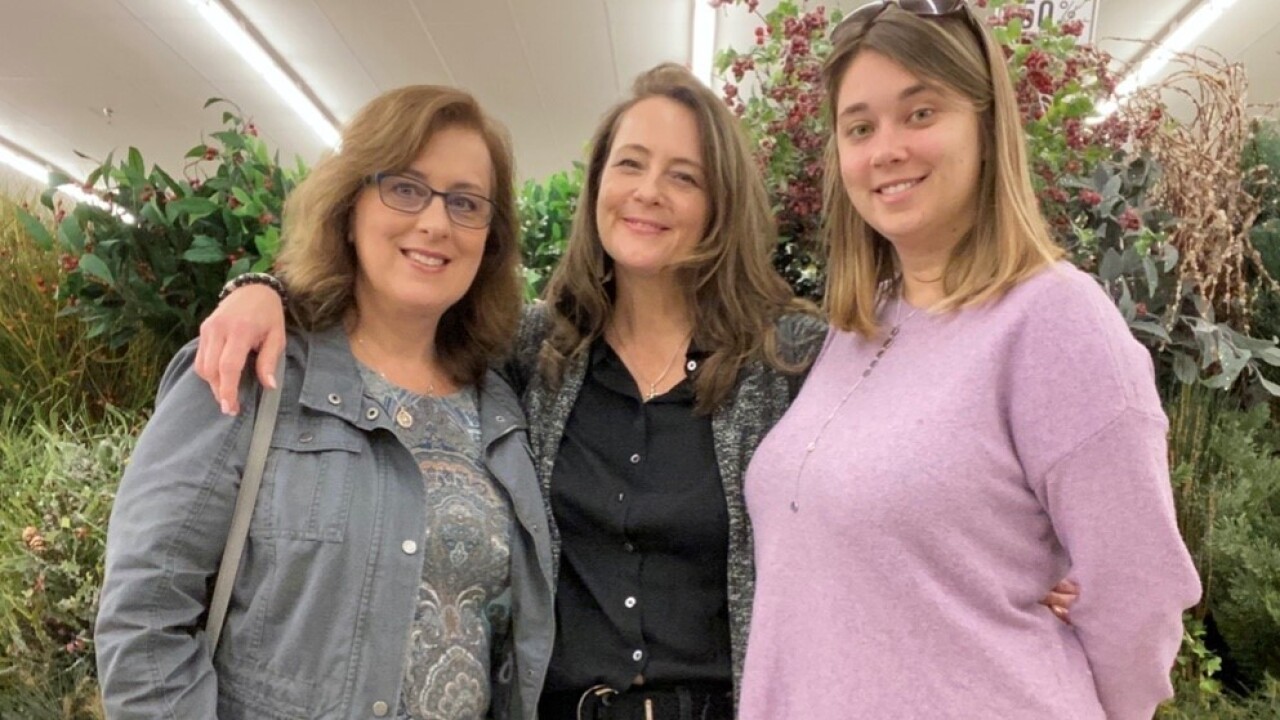 The pandemic has canceled travel plans for people in Florida and across the country, including the trip of a lifetime for one local high school teacher, but when that teacher couldn’t get a refund on her airline tickets, Taking Action Reporter Jackie Callaway stepped in to help.

“My aunt is two years older than my mom and she was given up at birth in a closed adoption,” said Camp.

Camp said she and her mom, Eden, were excited to reunite with her Aunt Marcy during a European vacation they had all planned for March.

Camp and her mother booked two tickets –worth about $1,900 for their trip from Tampa to Prague, but then, United Airlines canceled the flight in response to the pandemic.

“I was really hopeful we would get a refund, but from the start United only wanted to offer a travel credit,” said Camp, who told ABC Action News she spent 30 hours over six weeks calling and emailing the airline about a refund.

In April, the U.S. Department of Transportation put airlines on notice, issuing a statement, saying “A passenger is entitled to a refund if the airline canceled a flight, regardless of the reason, and the passenger chooses not to travel.”

Lauren said she filed a complaint with the U.S. DOT and the airline said they would refund her money, but she said wasn’t able to get any further response.

After hearing Camp’s story, Taking Action Reporter Jackie Callaway contacted United Airlines to ask for a refund on her behalf.

Camp said she received a call from United Airlines later that same day.

“Later that evening a manager called me from the airline and told me he’d be processing that refund,” said Camp.

In an email, United Airlines told ABC Action News, “Eligible travelers on domestic and international flights can request a refund on united.com or may call our contact centers if their flights have been severely adjusted...”

Camp told ABC Action News, “It was a sigh of relief honestly, I felt like finally that justice is being served and I am going to get back the money I paid for these tickets.”

Passengers dealing with similar delays for airline refunds should ask the airline how long the refund process could take. There have been reports that in some cases, it can take up to five weeks to receive a refund.

If the airline refuses to offer money back on a canceled flight, passengers can file a claim with the U.S. Department of Transportation.

To file a complaint with the U.S. DOT, click here.