How to protect yourself from being scammed 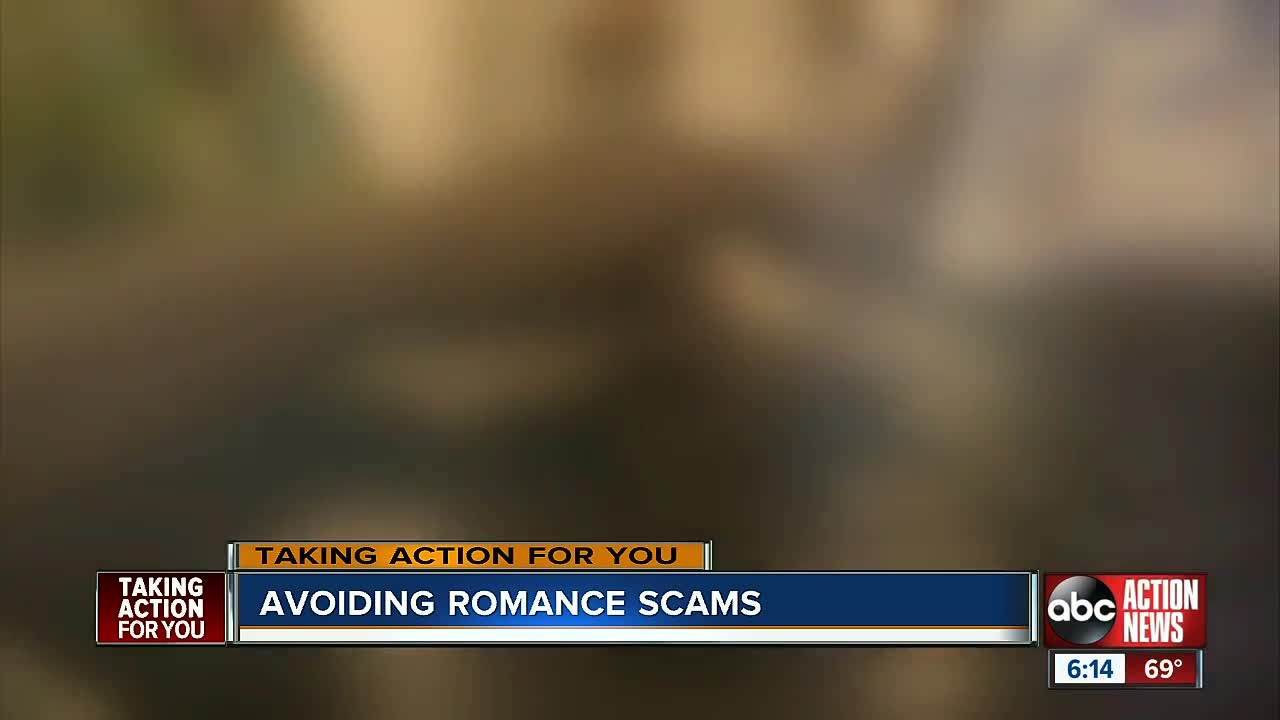 The FBI reports romance scams cost victims here in the U.S. and Canada nearly $1 billion in the last three years. 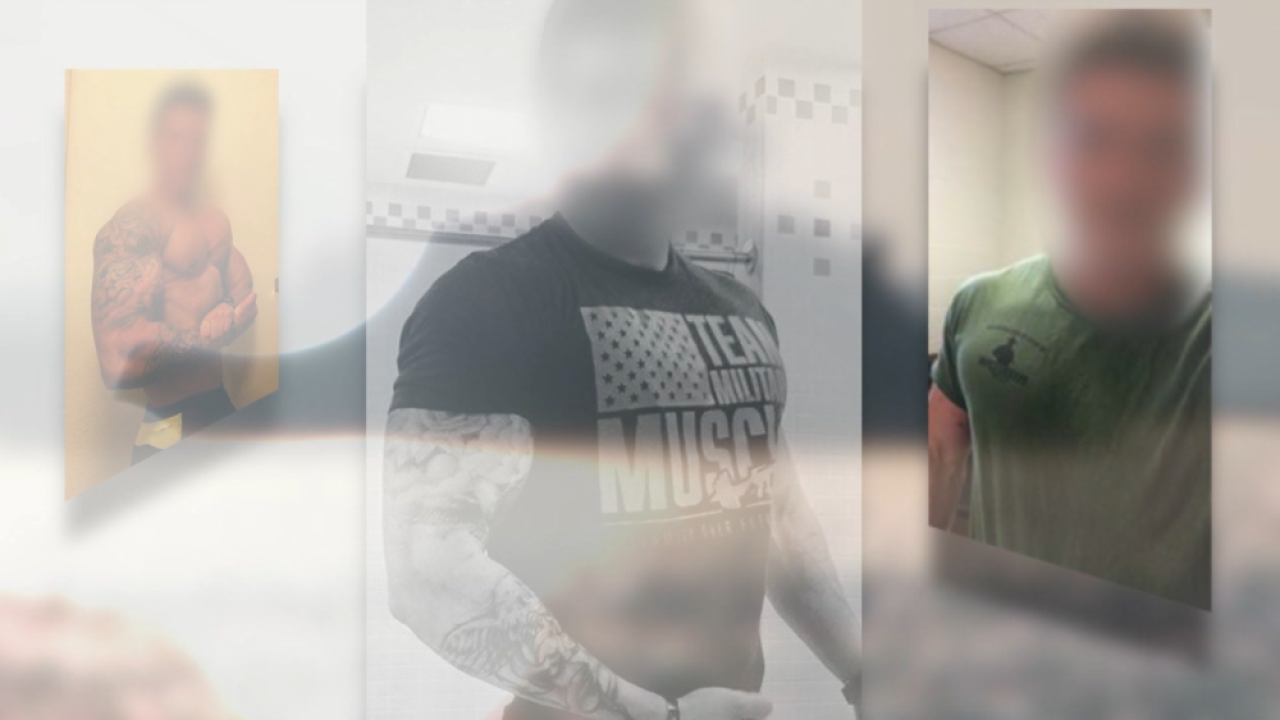 TAMPA, Fla. — The FBI reports romance scams cost victims in the U.S. and Canada nearly $1 billion in the last three years. In Florida, more than 1,000 people lost a total of $13 million dollars in just 2017.

The average victim reports losing more than $18,000 and experts tell Consumer Reporter Jackie Callaway that many times, the bad guys are never caught.

“Romance scams are among the most significant or common type of internet crimes that we see,” said FBI Supervisory Special Agent Andy Sekela.

Shelly, who is too embarrassed to use her full name, told ABC Action News that she met “Ford Tremblay” online.

“I thought I was in love with him,” she said.

Shelly gave him $1,000 before figuring out he was not using his real name or photo on Facebook and had lied about being stationed overseas in the Navy.

“I wanted to help him,” said Shelly.

Telltale signs of this scam include phony profiles on dating sites by people posing as members of the military or traveling businessmen. The scammers often ask for money after weeks or months of building trust with an interested romantic partner.

Experts say you can avoid this scam by taking some time to Google the name, address and phone number of the person you meet online. You can also do a criminal record search at the county courthouse and Google’s image search and see if they are using another person's photo for their profile.