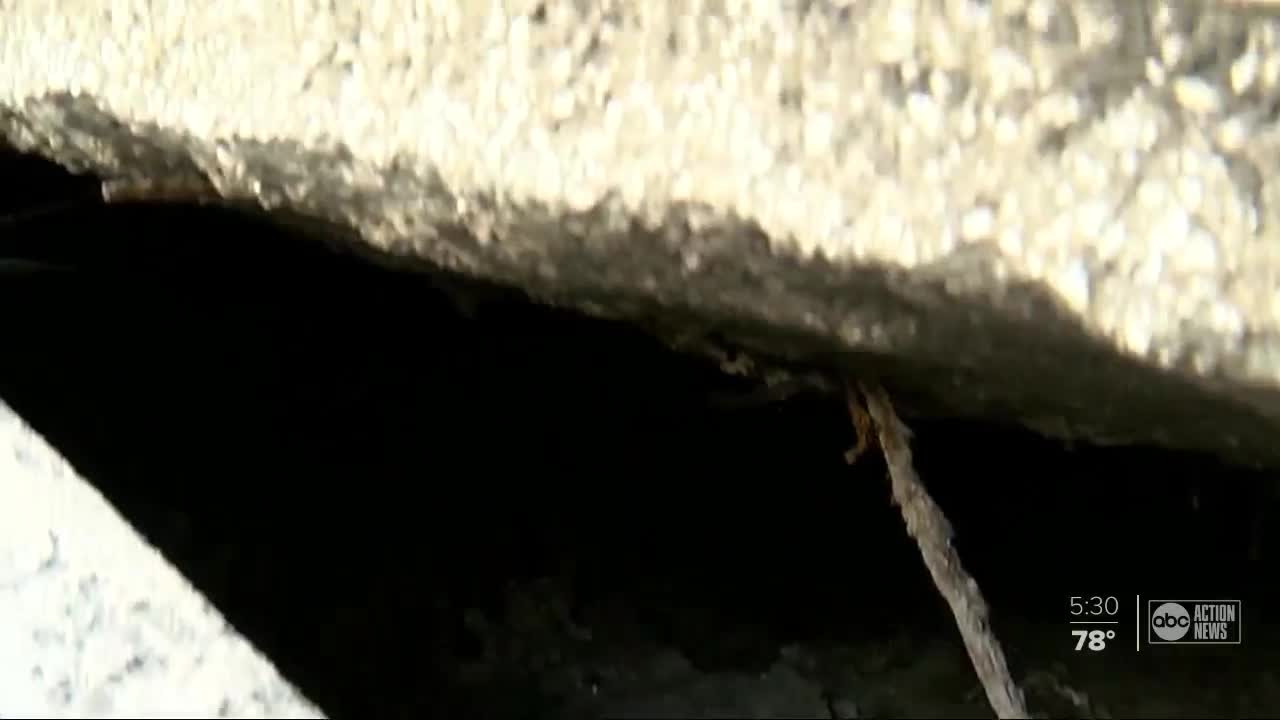 A local contractor was convicted in connection with doing pool renovation work without a license after an ABC Action News investigation triggered a criminal investigation. 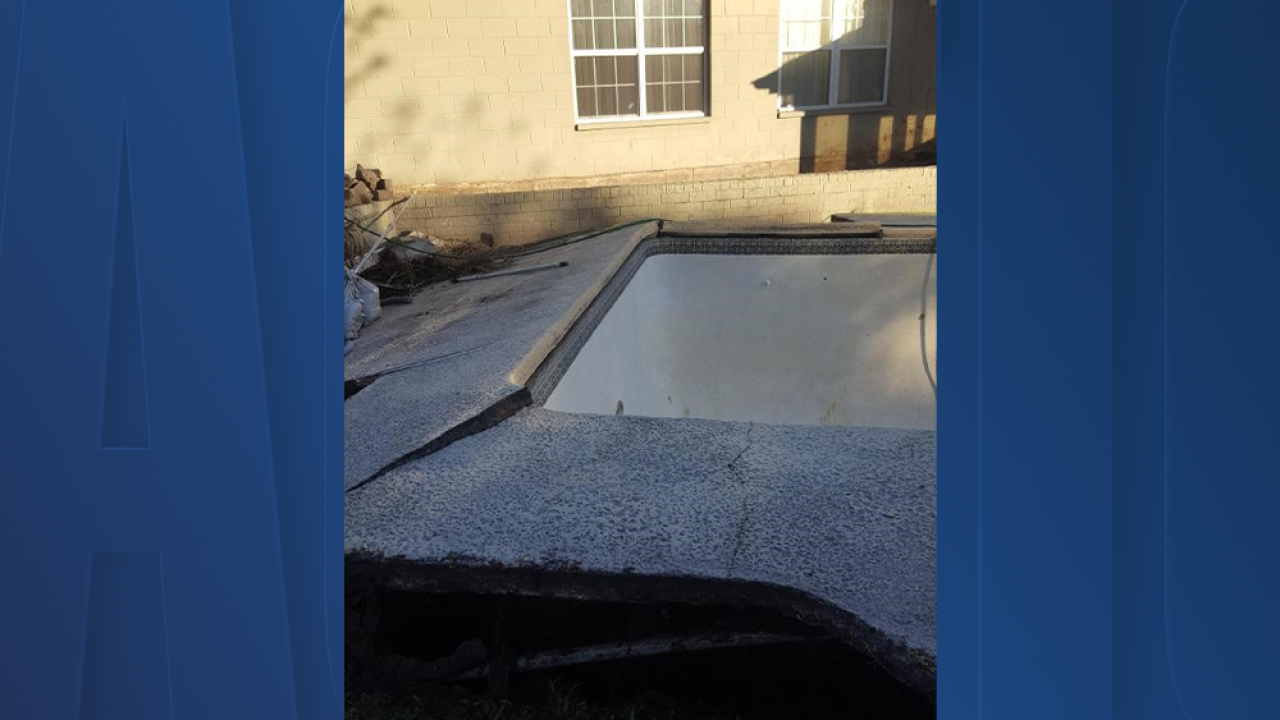 HILLSBOROUGH COUNTY, Fla. — A local contractor was convicted in connection with doing pool renovation work without a license after an ABC Action News investigation triggered a criminal investigation.

James Feliciano is expected to appear before a Hillsborough County judge next month for a restitution hearing to determine how much he must pay the homeowner for repairs.

North Tampa homeowner Chad Peasley told Taking Action Reporter Jackie Callaway his large in-ground pool popped out of the ground after he hired Feliciano to drain and paint the pool’s interior in January 2019.

“The backyard is a disaster at this point,” said Peasley, about the repair work gone wrong.

According to Florida law, only licensed contractors can make major pool renovations, including draining all the water.

“I showed him what happened and he was flustered, and he said, ‘I had never seen that happen before,’” said Peasley.

Feliciano’s attorney argued his client never lied about not having a license.

“I now adjudicate you to be guilty, sir and place you on probation for a period of 12 months,” said Myers, who also sentenced Feliciano to 50 hours of community service and a $500 fine.

“It’s a really good feeling to know something is going to be done,” said Peasley.

According to contractor estimates, it could cost up to $50,000 to repair or replace the Peasley’s pool.

Judge Myers will decide how much Feliciano must pay for repairs at next month’s restitution hearing.