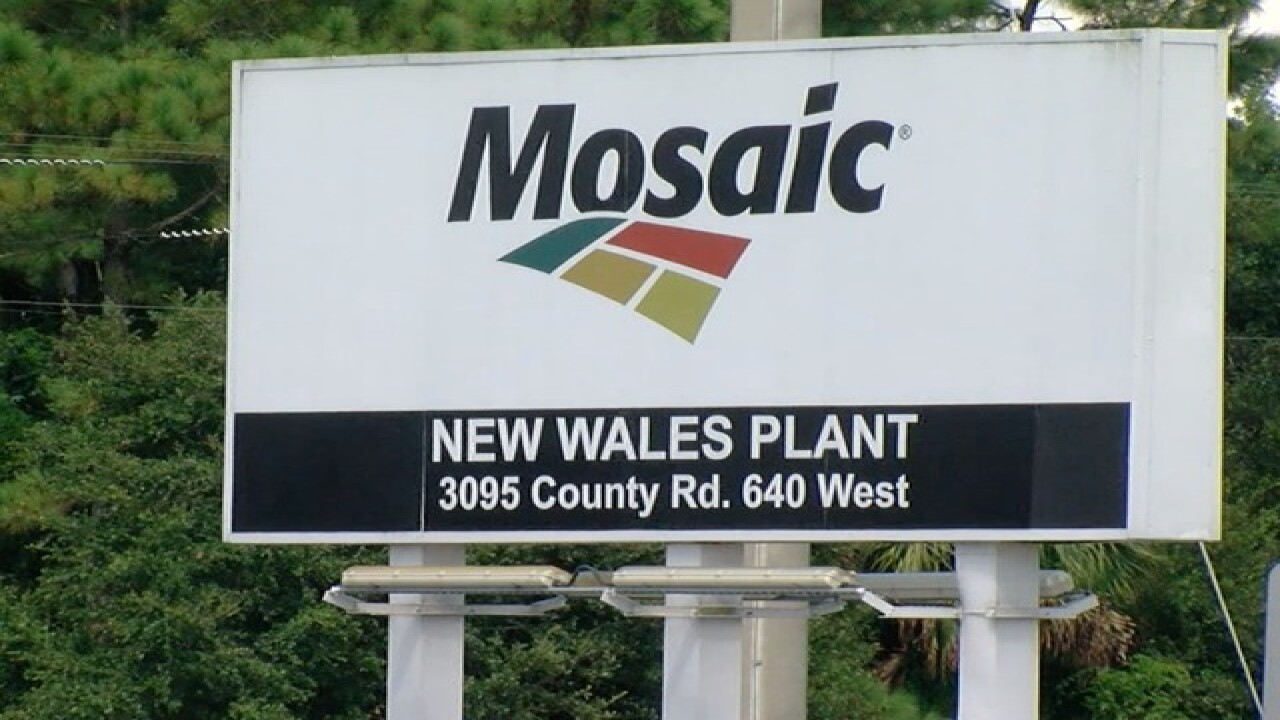 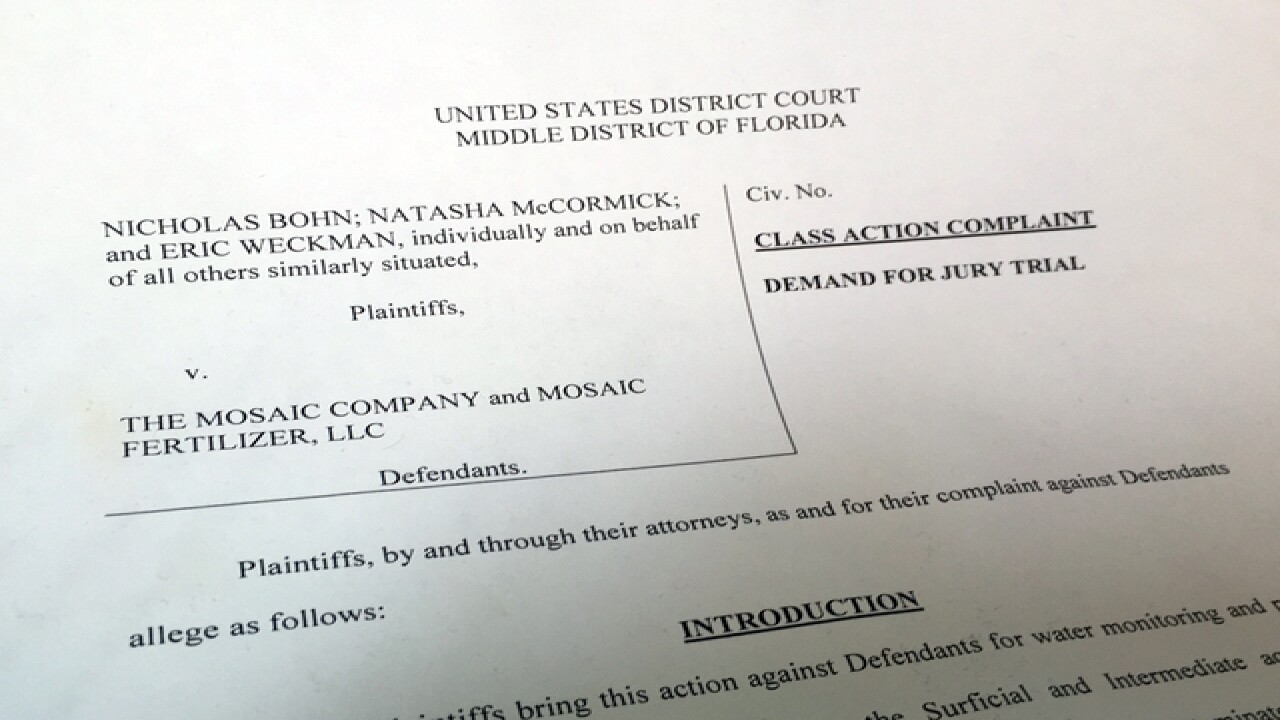 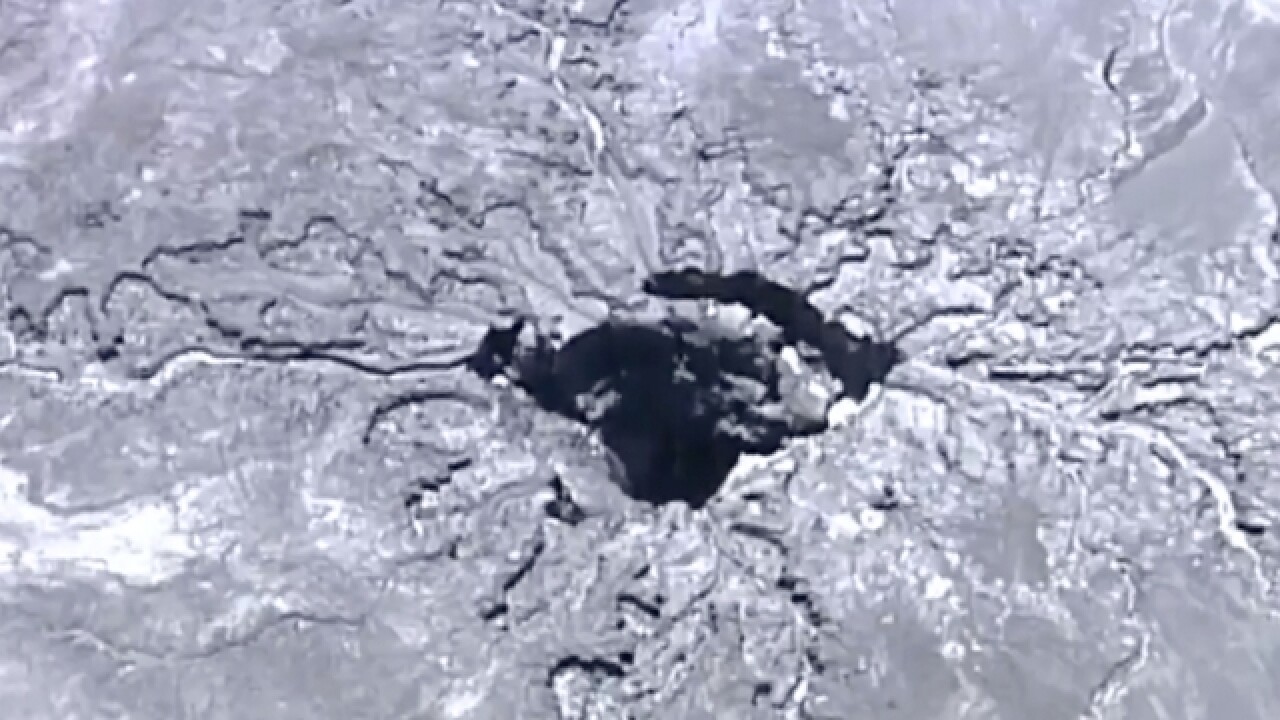 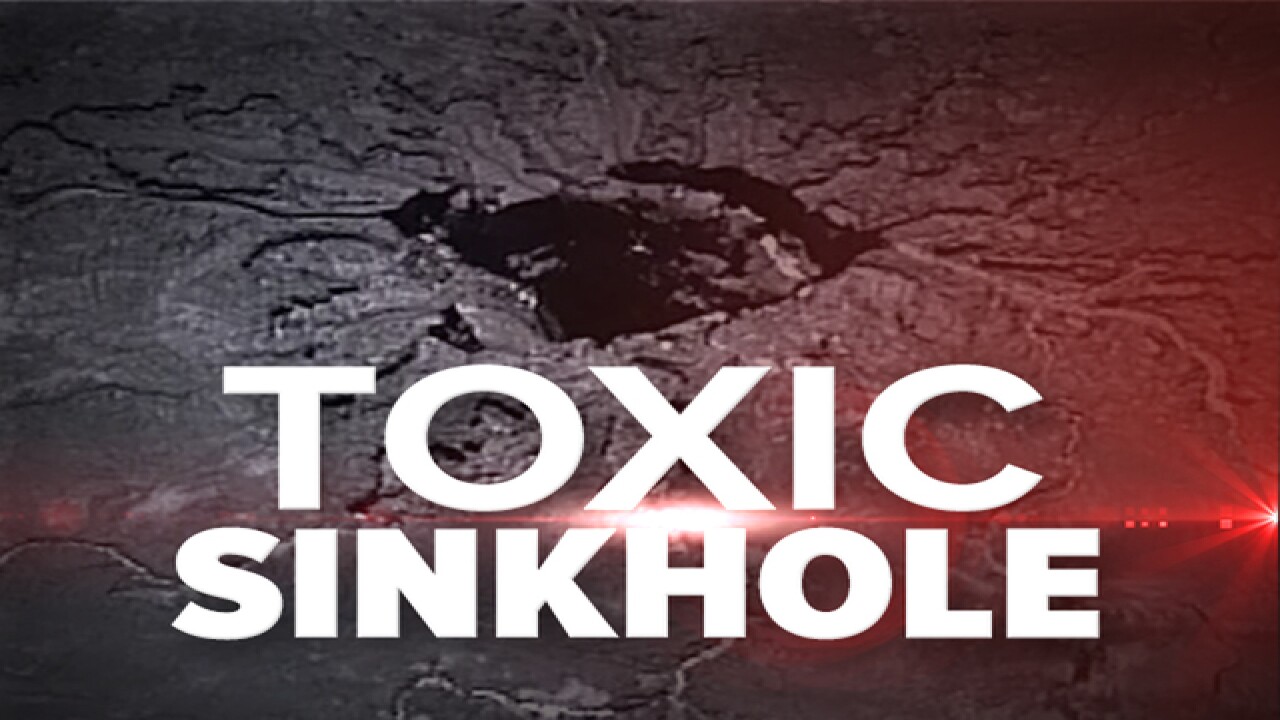 Morgan and Morgan attorneys have filed a class action lawsuit at the Federal Courthouse in downtown Tampa over the toxic sinkhole that has opened up in Mulberry.

They're going after Mosaic, the fertilizer giant with a checkered past, demanding extensive remediation/clean up measures and money for affected residents.

Environmental attorney Rene Rocha, whose resume includes suing BP, is heading up the team that filed the federal case.

Rocha is one of multiple attorneys from Morgan and Morgan who filed the class action on behalf of homeowners dependent on private wells as their source of water.

He said the lawsuit could protect roughly 5,000 people who live within 5 miles from the facility in Mulberry.

Mosaic this week hired a private company to test the wells of anyone worried about their water, but the suit seeks independent oversight by the courts.

Residents including Melanie Wood and some of her neighbors welcome a testing process they can trust.

Dixie Mason lives about 2 miles away from the massive sinkhole that opened up on Mosaic's property, spilling millions of gallons of radioactive wastewater into the aquifer.

"I'm not going to pay for it. They'll pay for it I'm pretty sure," Mason said.

Mason is worried about the well-water because she has cows, horses and a dog.

"I just needs to be taken care of," Mason said.

Others including Tina Oulette whose husband works at the plant say they won't seek legal action if current testing fails to detect contaminants in their water.

The suit focuses on more testing, extensive clean up and seeks to force Mosaic to take actions to ensure this catastrophe does not repeat itself.

"Whatever it takes to make it right, they need to do it," Calvin Odom, who lives 2 miles from the facility said.

Whether private wells have been contaminated could take weeks or months to determine.

The suit points to the company's troubled past which led to a $2 billion settlement with the EPA last year as proof it can't be trusted to police itself.

Some of Mosaics neighbors could not agree more.