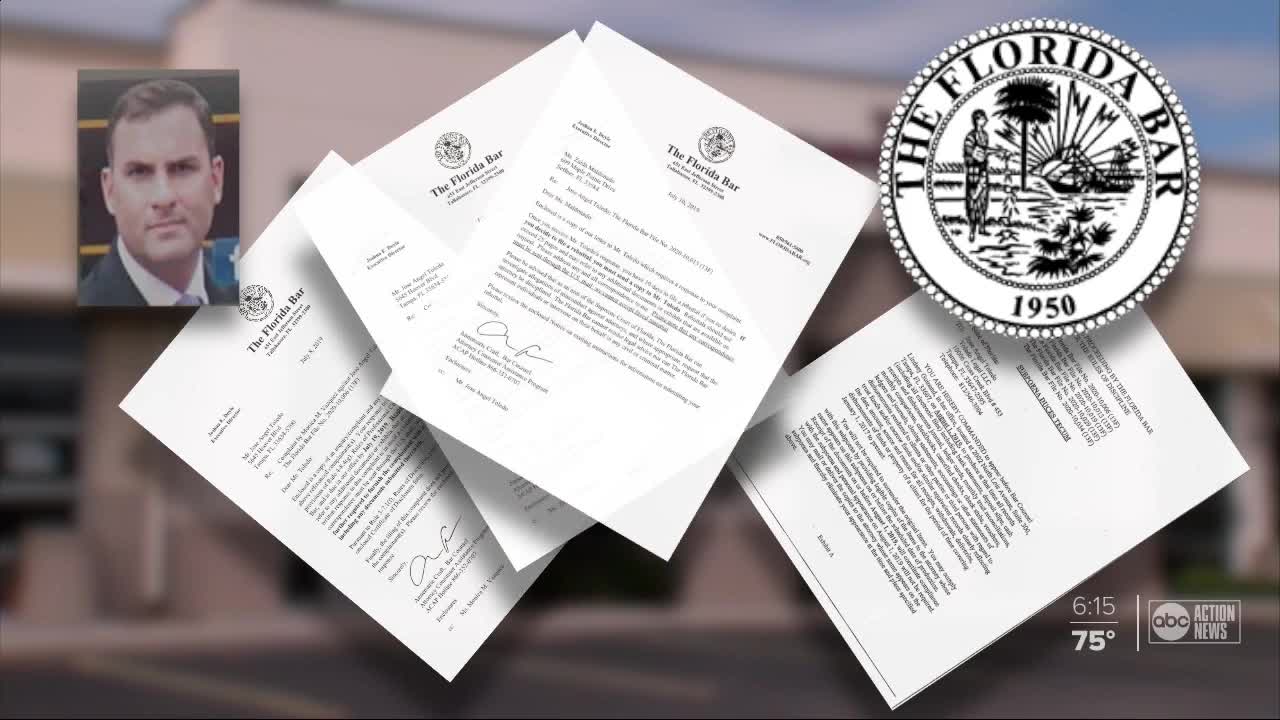 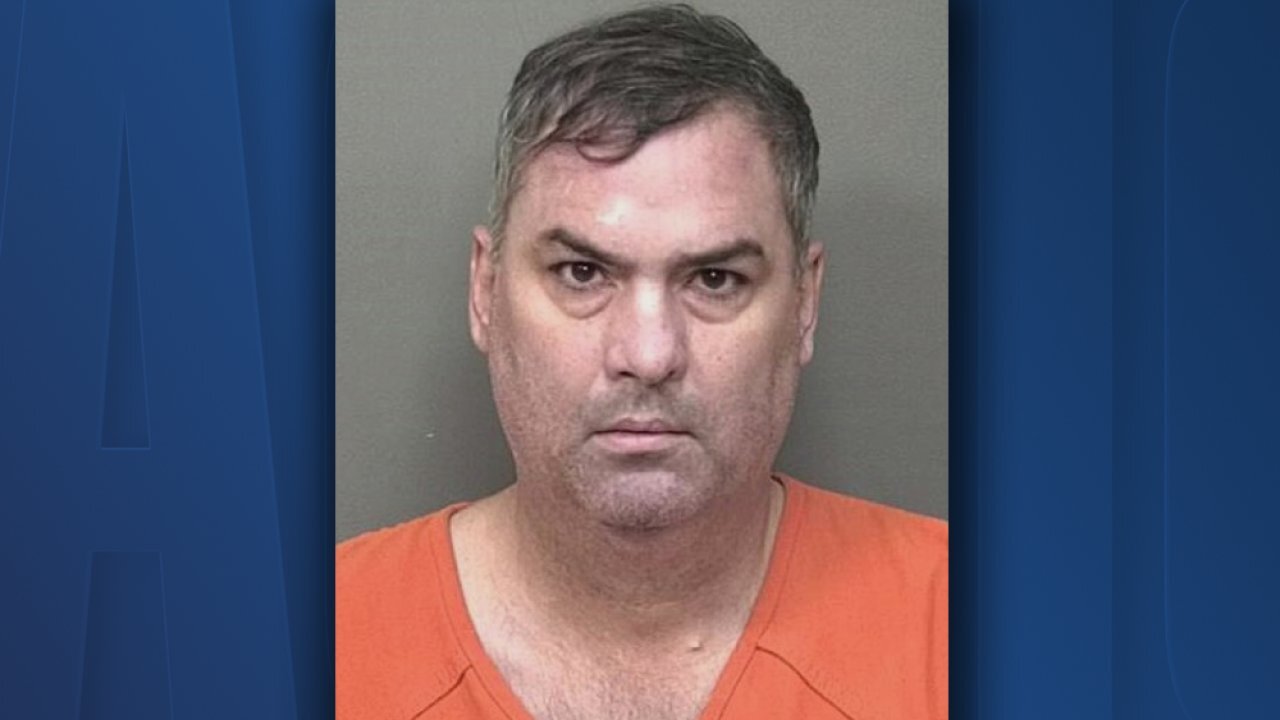 The Florida Supreme Court issued the order disbarring Jose Toledo as of May 14.

Nearly 50 of Toledo’s clients have filed complaints with the Florida Bar and last fall, the Bar petitioned a judge to suspend the well-known attorney.

Toledo’s whereabouts are currently unknown and he was last seen in August in Tennessee, where he was arrested on a domestic assault charge.

The Florida Supreme Court also ordered Toledo to pay more than $2,300 in court costs, but the order did not mention repayment his clients’ settlement money.