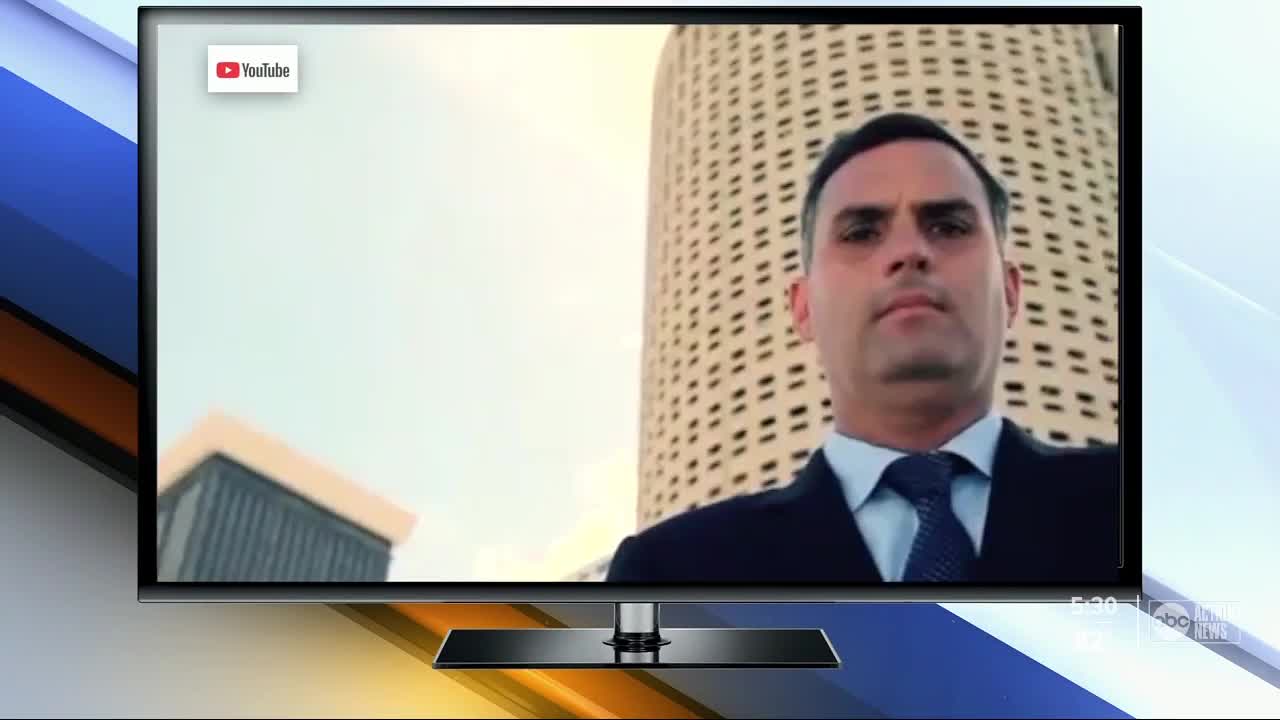 Jose Toledo is accused of pocketing his clients' settlement money and now a judge wants him disbarred for life. 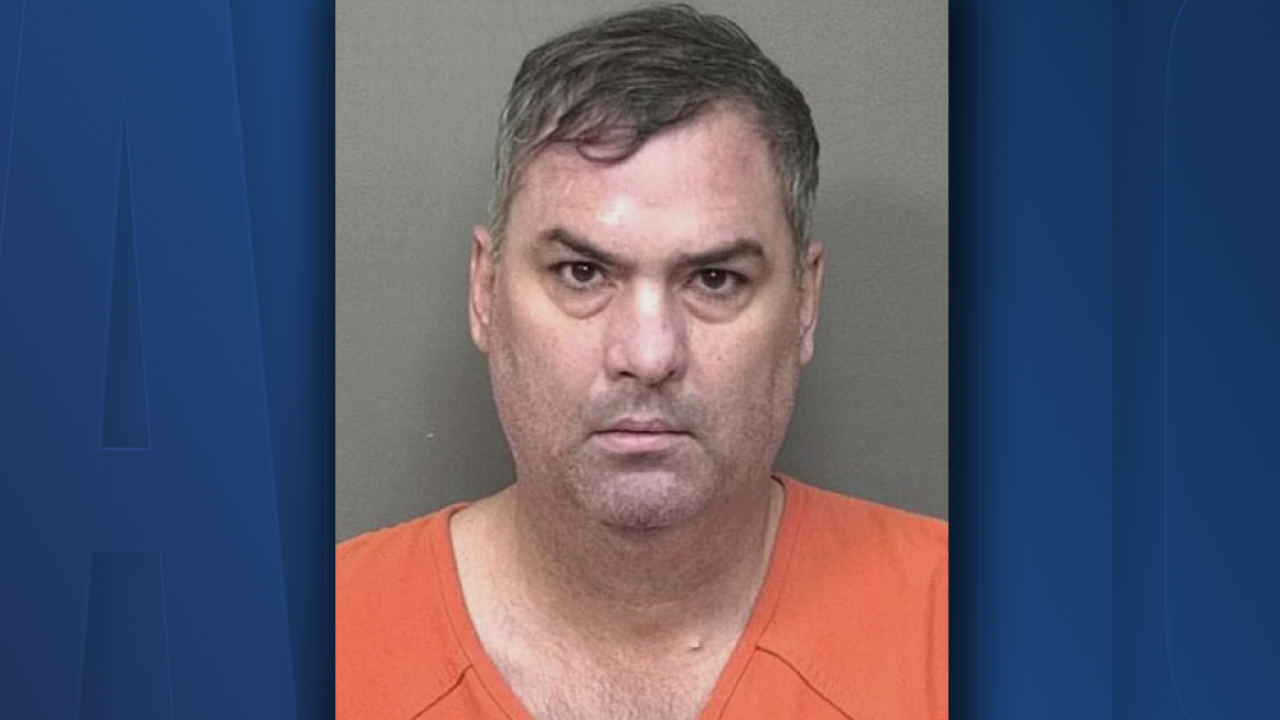 The Florida Bar has asked the state's highest court to permanently disbar a once popular Tampa attorney Jose Toledo after dozens of his personal injury clients claim he vanished last fall and took their settlement money.

Toledo practiced personal injury and immigration law in Tampa Bay for two decades but failed to show up in court for a hearing Monday morning to determine his future.

The Florida Bar laid out its case for permanent disbarment to Pinellas Circuit Judge Jack Helinger, the state Supreme Court’s referee in the Toledo case.

“Disbarment is appropriate when a lawyer intentionally or knowingly converts client property regardless of injury,” said Guinand.

She detailed how the well-known attorney wiped out three different trust accounts that held settlement money for some of the nearly 50 clients who filed complaints with the Florida Bar.

“It is a great feeling to know he cannot take advantage of anyone anymore,” said Vasquez, who told ABC Action News she wants to see Toledo face criminal charges.

Judge Helinger called the case egregious and the evidence overwhelming before announcing his recommendation to the Florida Supreme Court.

The Florida Bar said it will likely take the state’s highest court two months to hand down a final ruling.

Meanwhile, the Bar confirmed it sent information regarding the missing money to the Florida Department of Law Enforcement for investigation.

FDLE told ABC Action News it has yet to receive that information.