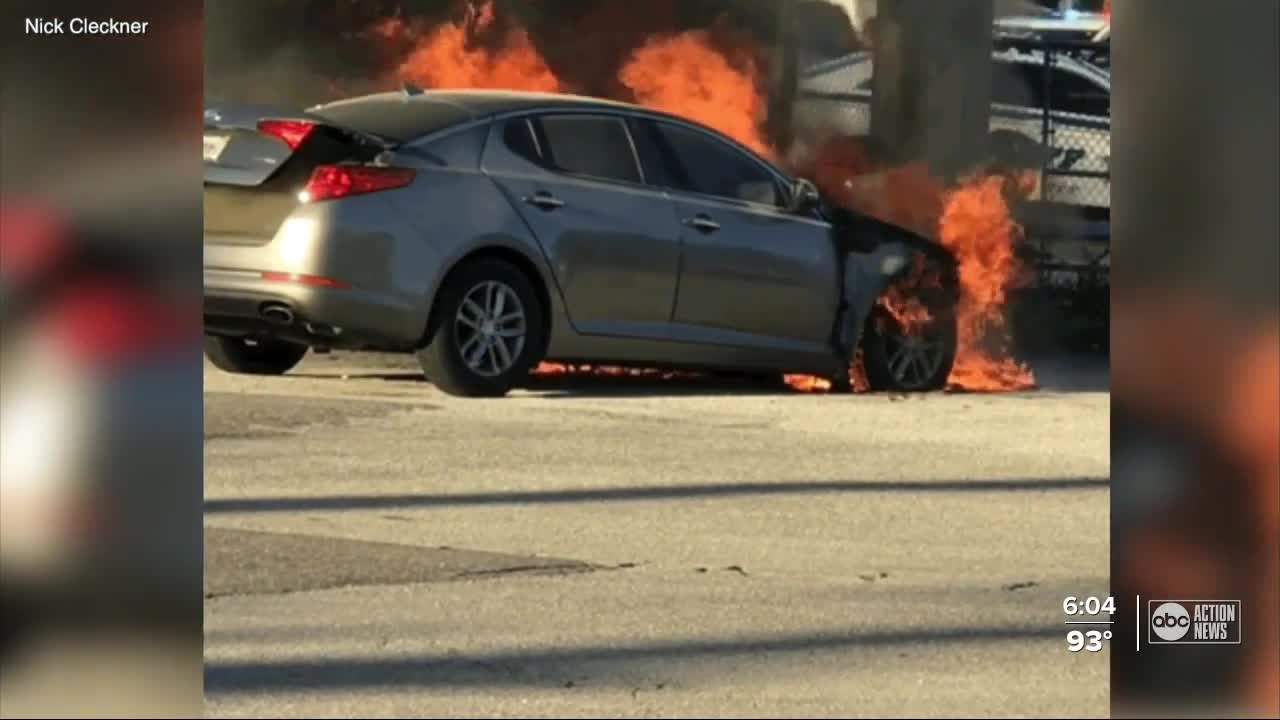 Kia announced another recall Thursday for an engine fire risk that affects hundreds of thousands of vehicles.

For more than two years, the I-Team has exposed dangerous defects causing fires in Kia and Hyundai vehicles, which have led to more than a million recalled vehicles nationwide.

The latest Kia recall includes more than 440,000 Optima and Sorento models, which the automaker reports are at risk of engine fires.

In a recall notice to federal regulators, Kia reported the cars could experience brake fluid leaks, which could lead to an electrical short in the hydraulic electronic control unit and an engine fire.

The recall is expected to begin Oct. 15.

Some of these vehicles may have already been recalled for a separate fire hazard issue. But it's important to check whether your vehicle is part of this new recall.