Are public schools inviting in a college danger? 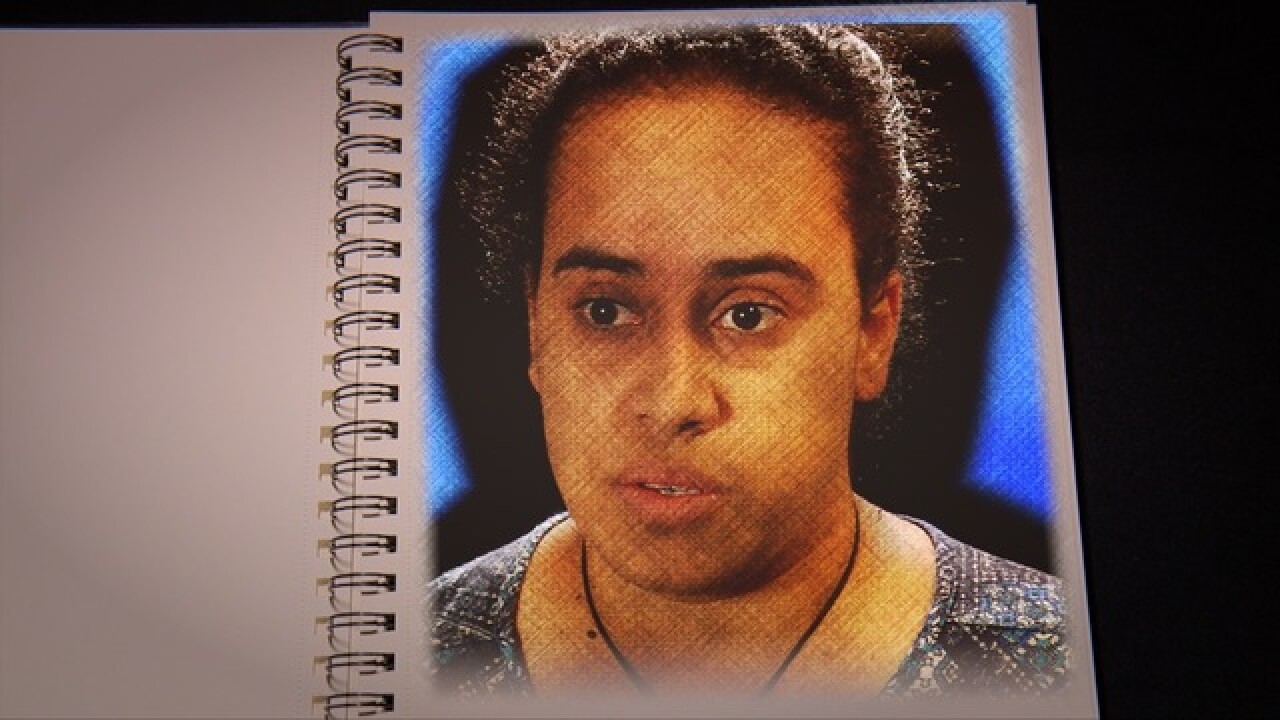 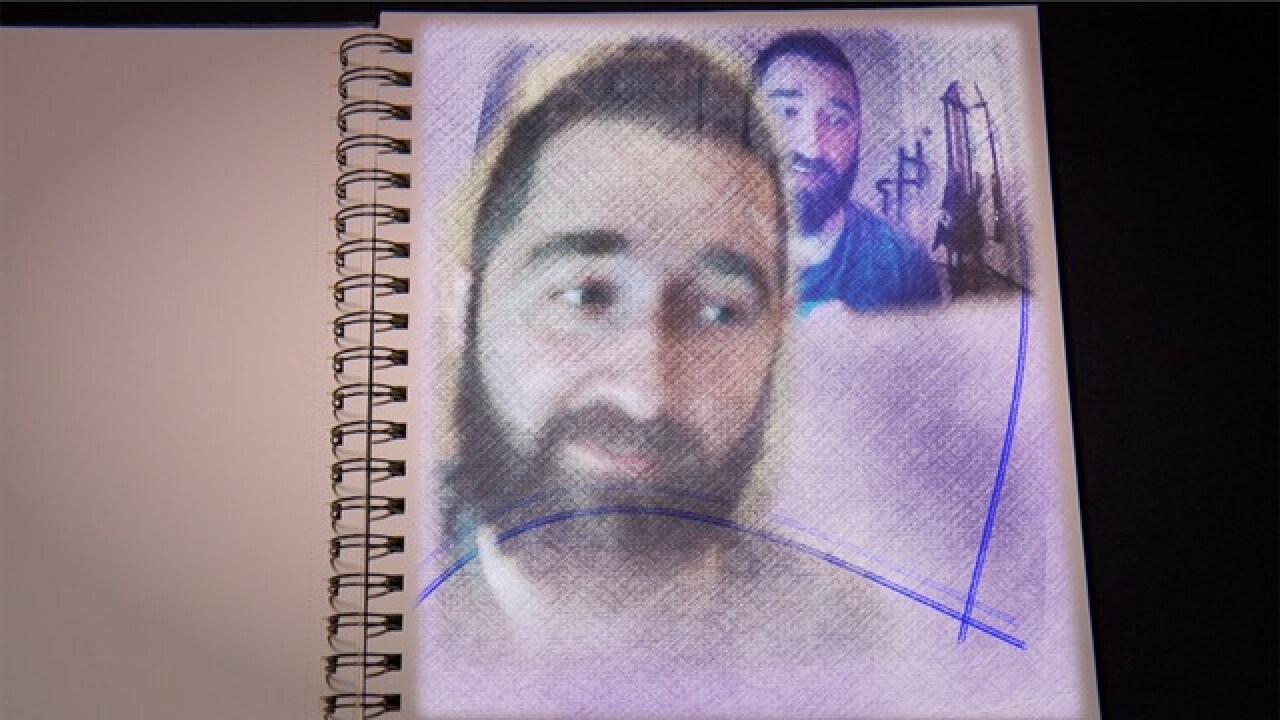 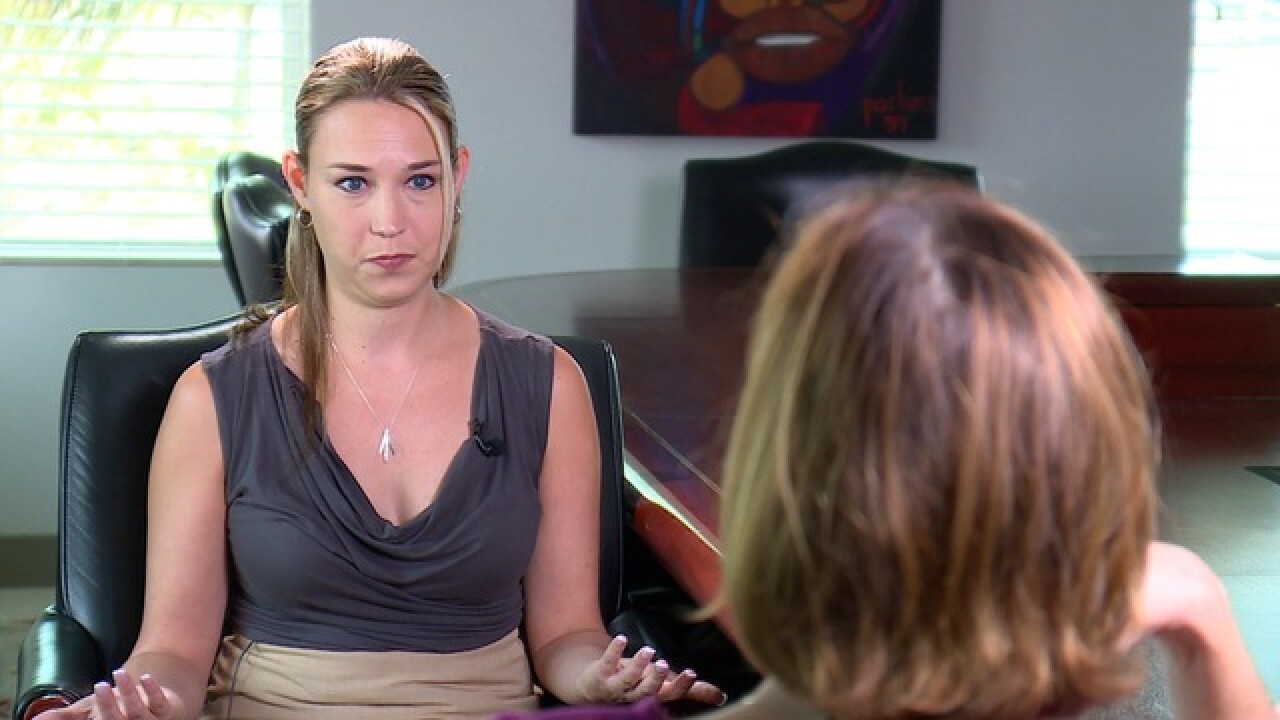 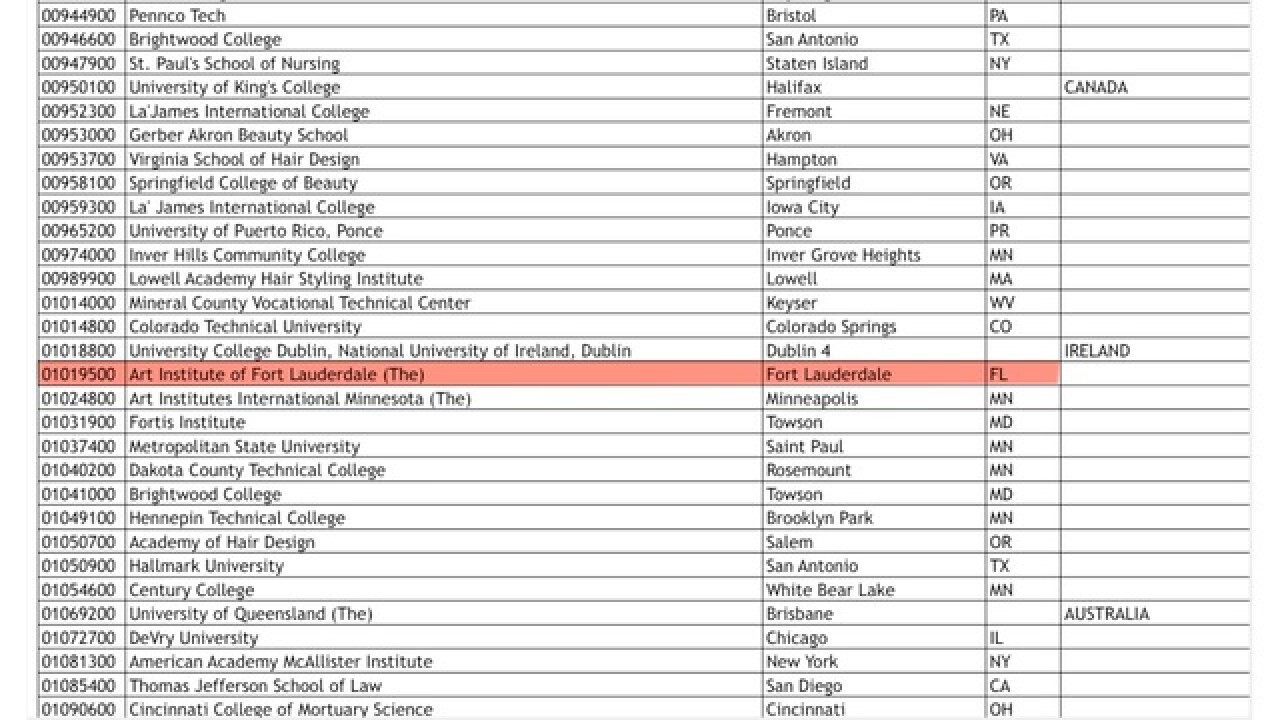 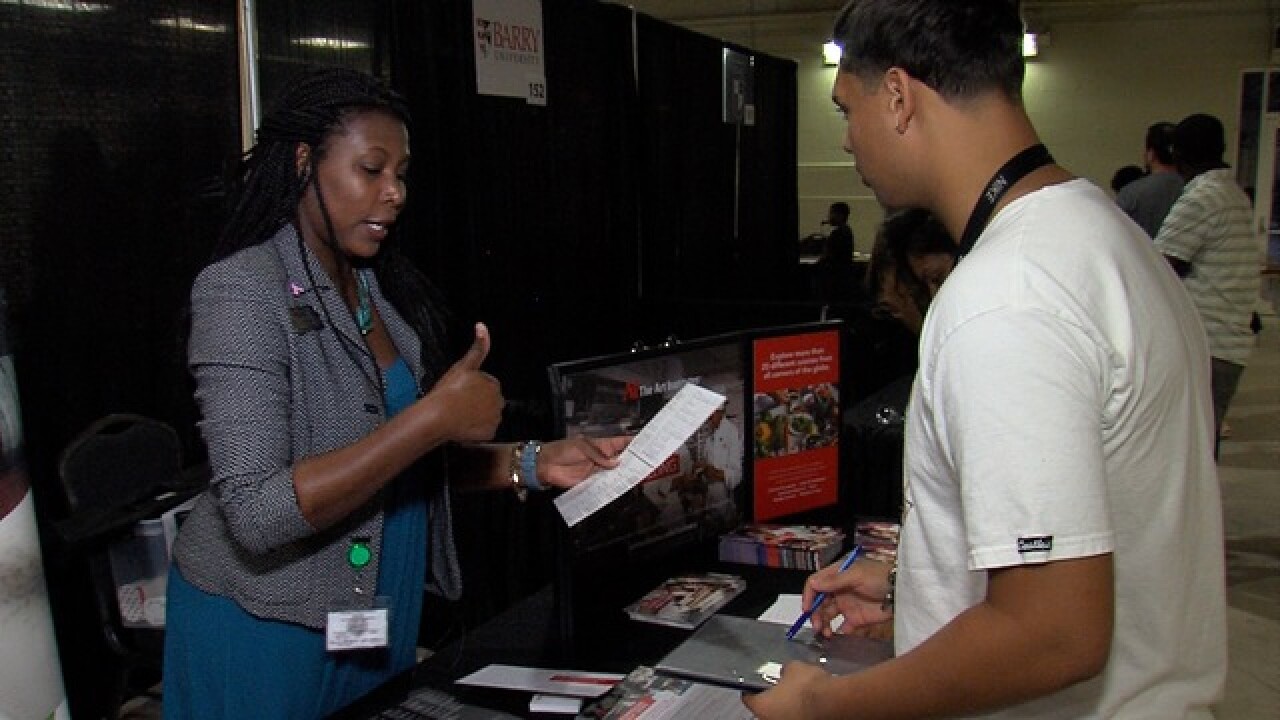 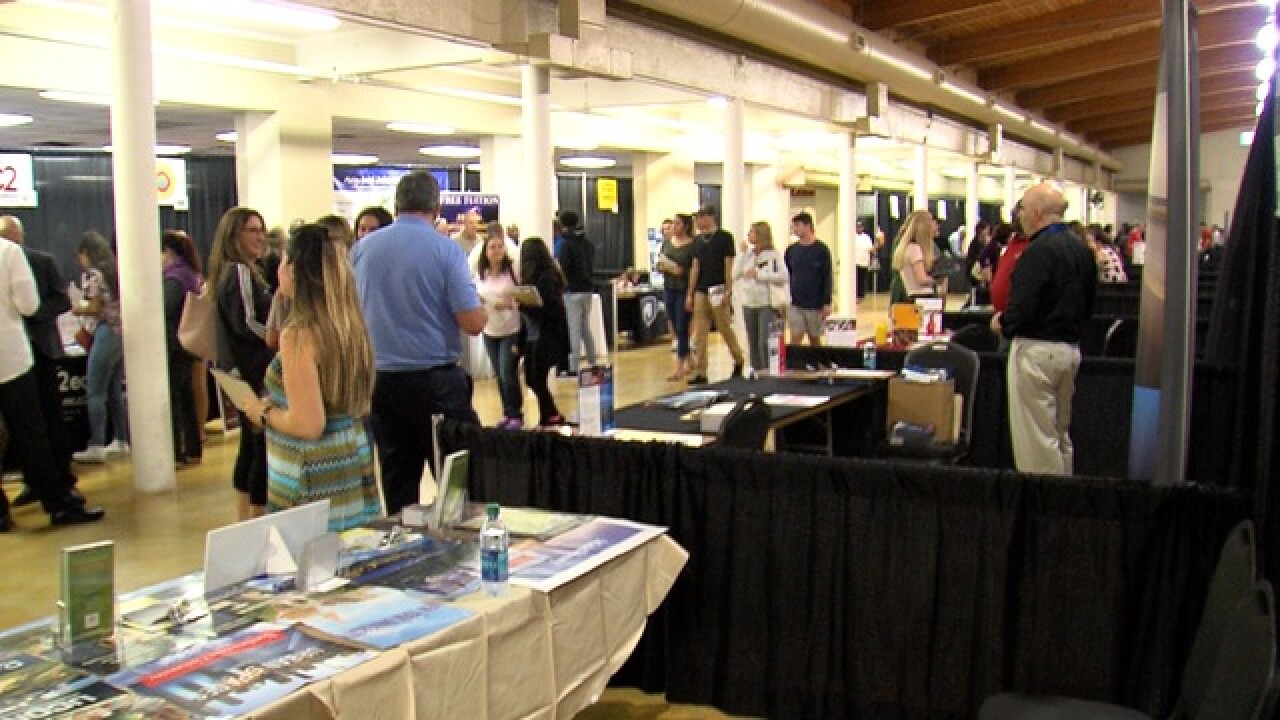 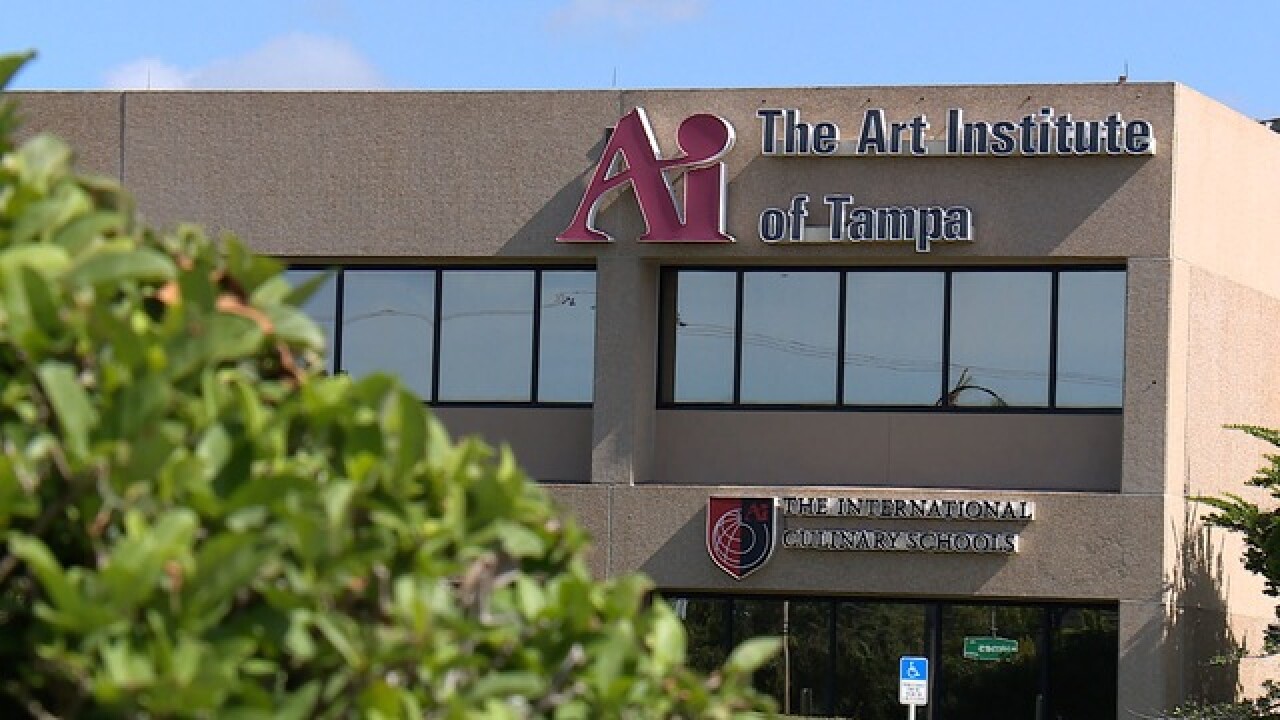 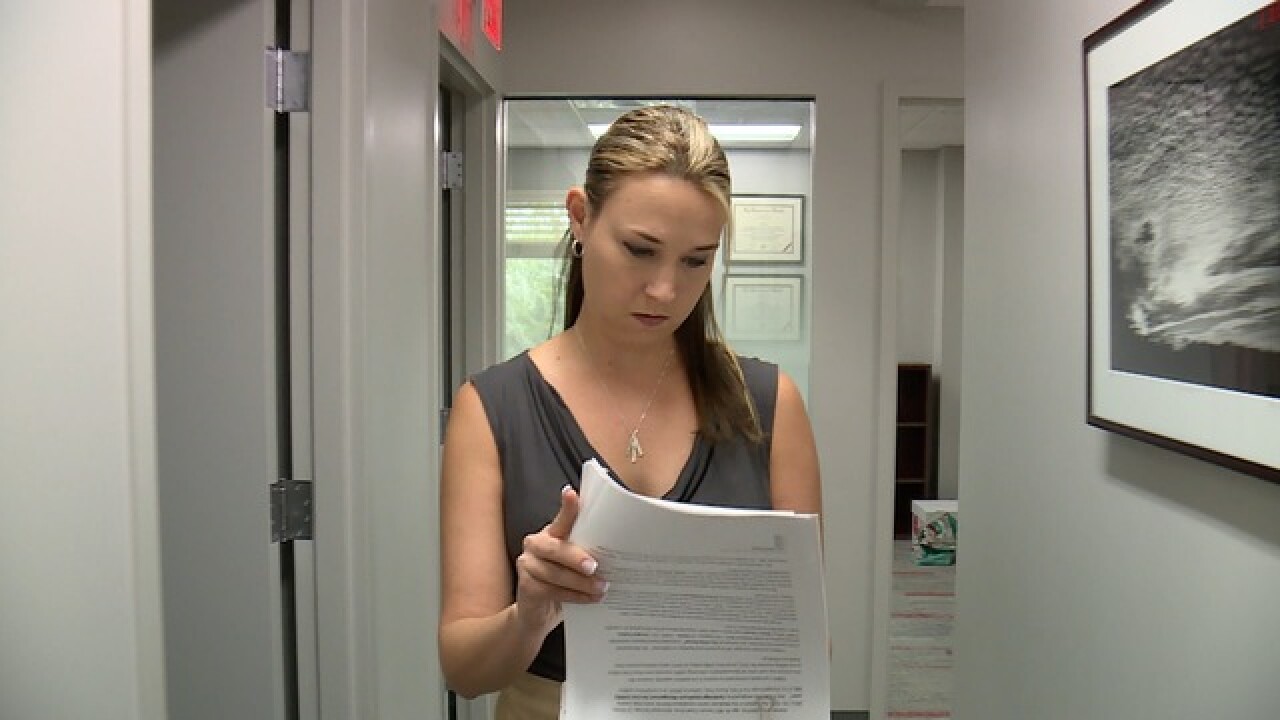 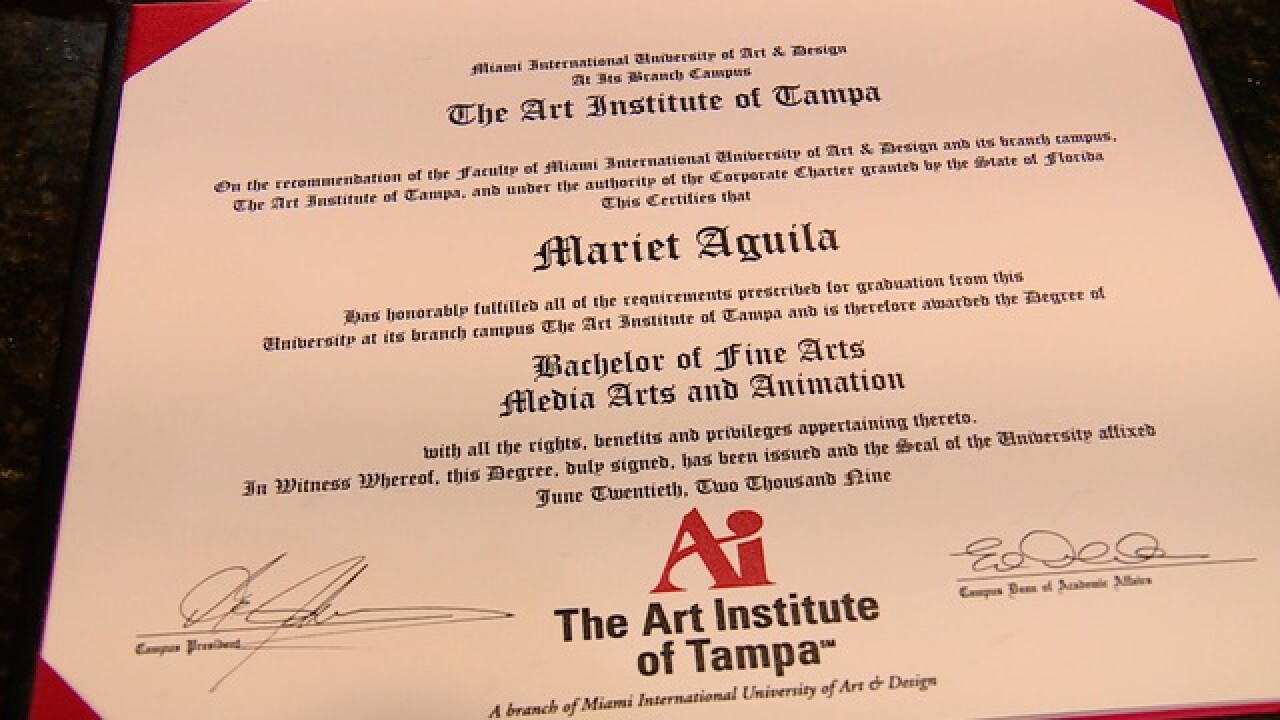 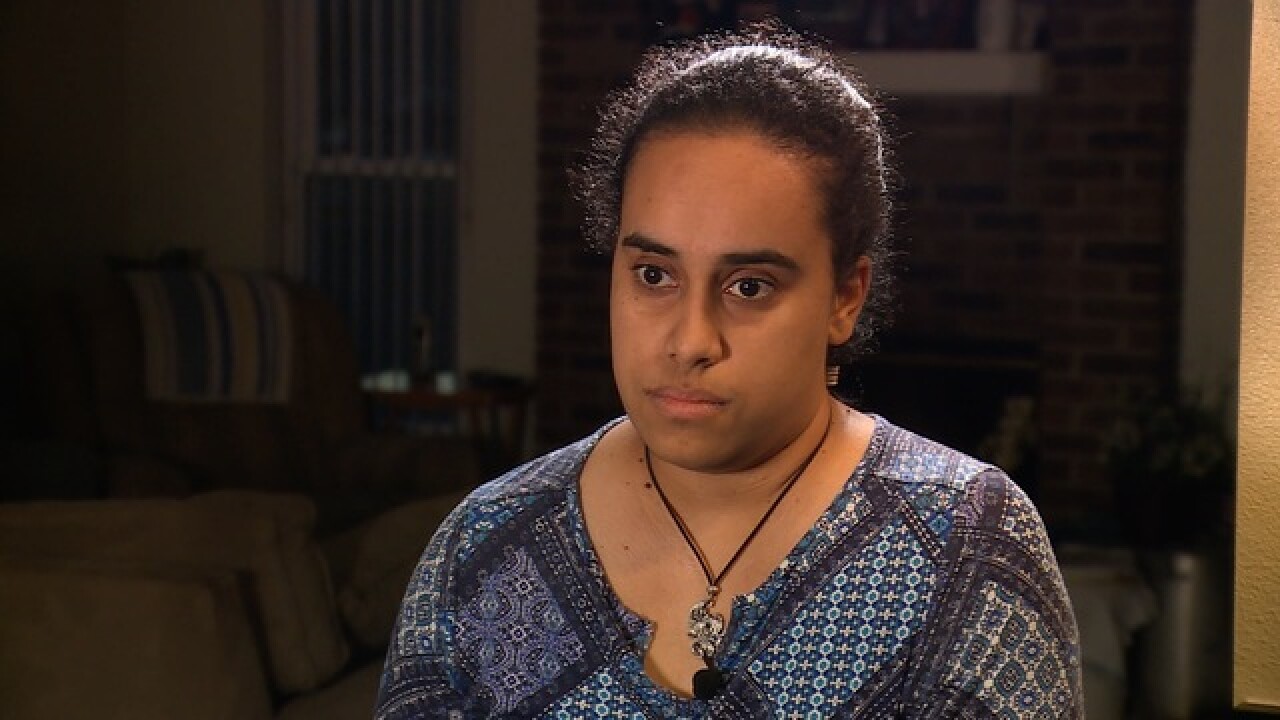 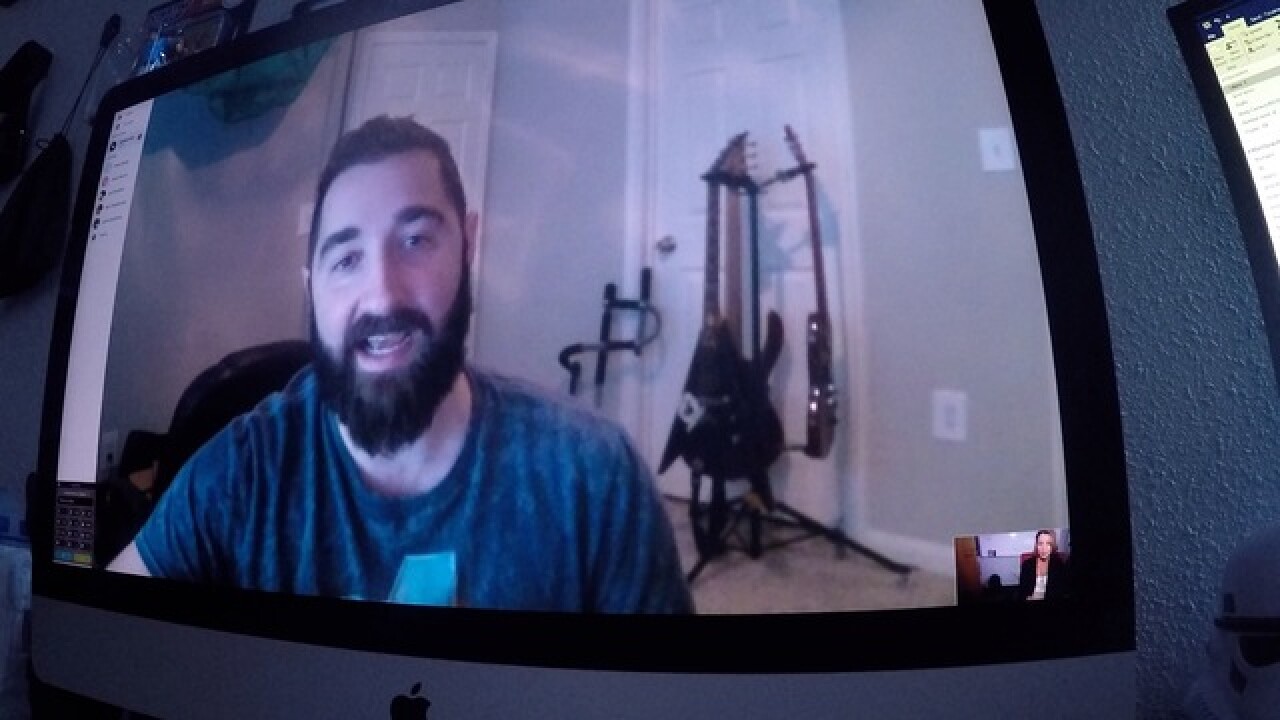 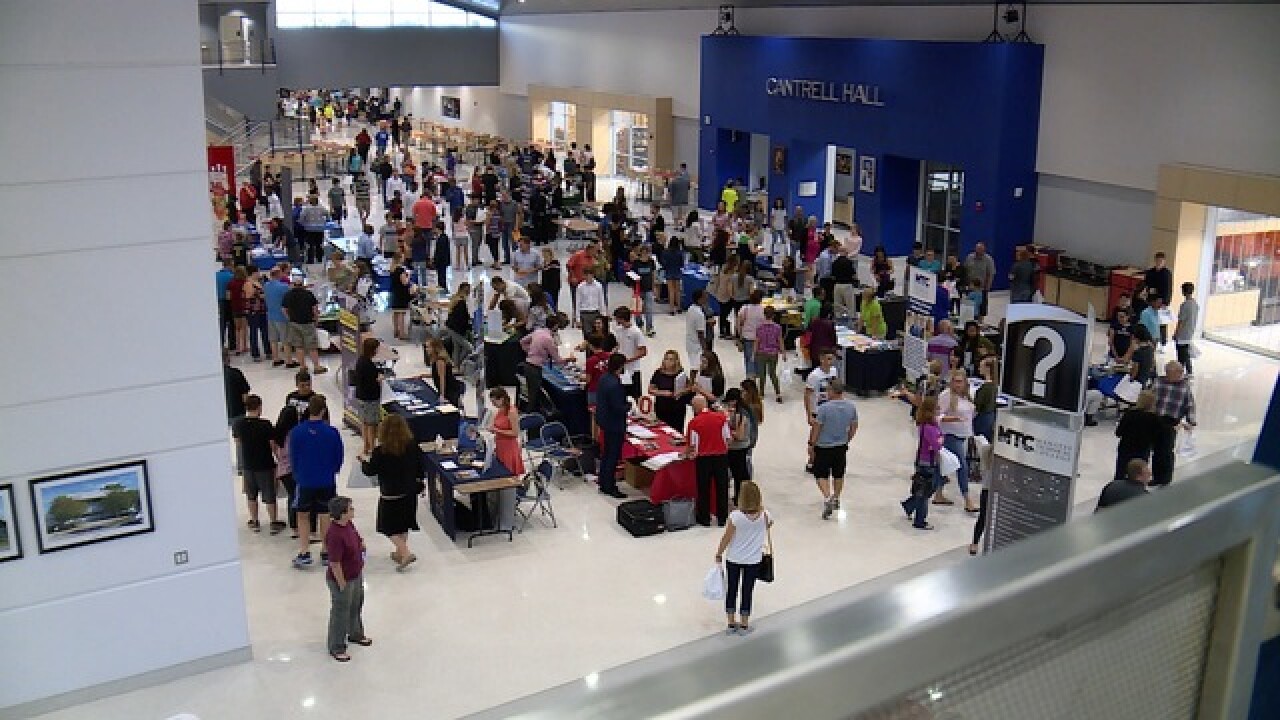 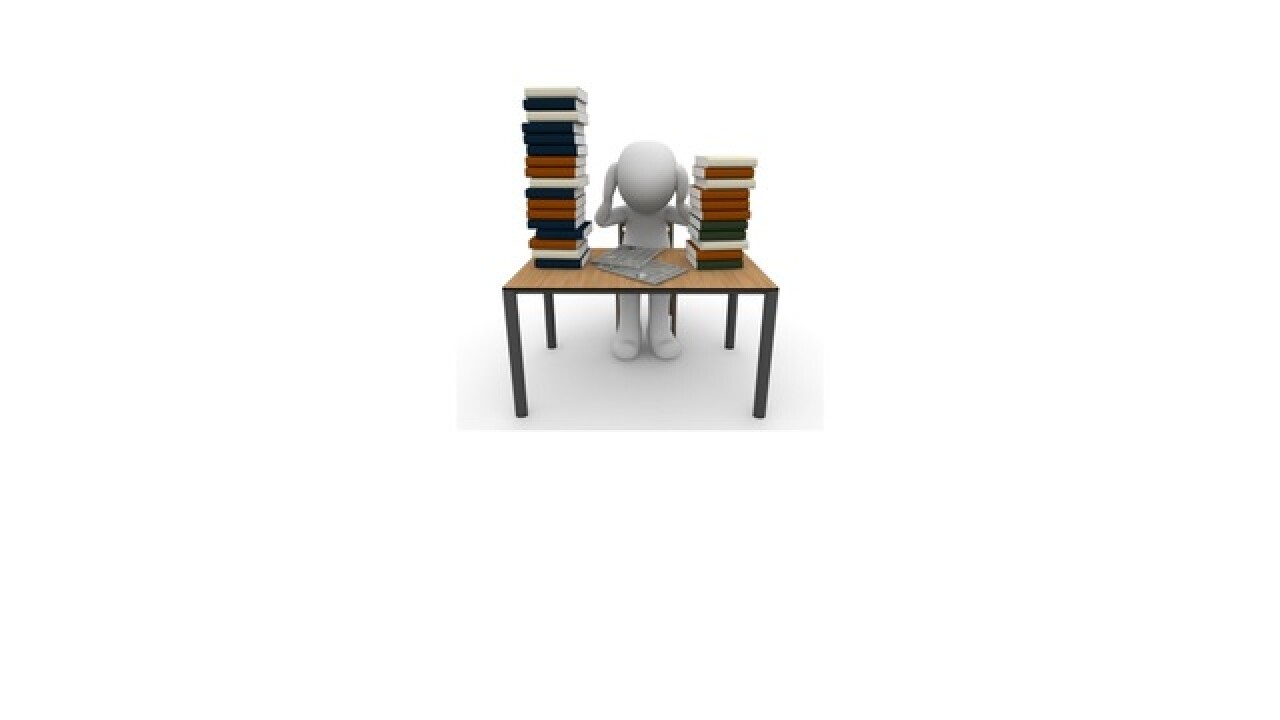 This time of the year, school districts open their doors to students full of questions.

But at these county-sponsored carnival of colleges, we found schools known less for helping students soar and more for sinking them into debt.

Both took out student loans to attend the Art Institute with dreams of entering a career in game design.  "It literally still stings," said Aguila.

Those aspirations were quickly painted over by the reality of serious debt and a degree they both call worthless. "I think I'm at $49,000 [in debt] right now," said Andrade.

What is a For-Profit College?

The Art Institute is among schools known as "For-Profit Colleges", a wide net industry widely accused of lying to recruit students only to overcharge them for a lower quality education.

"I haven't seen anything positive really come out of the industry as a whole," said Tampa attorney Jesse Hoyer.  She cut her teeth as an attorney exposing the pitfalls of for-profit colleges including the Art Institutes' parent company, Education Management Corporation (EDMC).

"We've seen first hand the way they mislead students, the way they rip off tax payer," said Hoyer who sued EDMC a few years ago for fraud.

While the company never admitted fault, two years ago it agreed to end years worth of federal investigations and pay an unprecedented $100 million  to settle government claims its schools illegally recruited students. As part of the govenment settlement, EDMC also agreed to forgive nearly $100 million in student loans.

But that chapter in history didn't seem to be enough to stop several tax-payer funded school districts in our area from inviting the Art Institute and other for-profit colleges into college fairs, giving them easy access to college-seeking high schoolers.

"Obviously I love the school and I believe in the school," she told us from her booth. But when we asked about the school's problem history Lunda Sainvil couldn't provide an answer. "I can't really go into details with it," she responded.

She also wouldn't talk about the school's current standing on a government watch list for how it manages federal money. Click on the link below to find the latest list from this past September.

We caught up with a Palm Beach County school district representative who confirmed our findings. "There are some for profit colleges here,yes," said Eunice Vivar, a high school counseling program planner with the Palm Beach County school district. But when we asked her what kind of vetting goes into allowing for profit colleges at the fair since they've had a lot of bad headlines, Vivar could not respond and eventually walked away telling us she would find her supervisor.  Her supervisor showed up but also said she couldn't respond to our questions.

Hoyer says until then, public school districts should take a lesson from students.  "Public schools should not be allowing for-profit colleges in, it's just not a good idea," she said.

"There's no reason to allow that into your schools to ruin your kids lives, bottom line," said Sydney Andrade.

They heard the for-profit pitch and, years later, still regret it.

25 branches of the Art Institute including all three branches in Florida were recently purchased by Dream Center Education Holdings LLC, a subsidiary of the non-profit Dream Center Foundation.

"The primary purpose of the College and Career Fair is to prepare students to ask the right questions of representatives, then make informed decisions. The School District of Palm Beach County participates in the Florida Tour, and the Florida Tour Committee in partnership with the Florida Association of Collegiate Registrars and Admissions Officers (FACRAO), is responsible for the planning of the Fall and Spring College Fairs throughout the state of Florida.

By 2020, 60% of jobs will require a post-secondary credential. Students need to be aware of all options to obtain those degrees to compete in the workforce. As a School District, we don’t want to limit post-secondary options.

Many of the institutions and other for-profit entities in attendance at the Fair are still Title IV eligible and accredited. Hundreds of our graduates already matriculate to these types of schools annually. Our students are recruited, either at our College Fair or elsewhere. We make every effort to support our students as they build their futures, offering financial aid workshops at every high school in addition to hosting an upcoming Debt-free College Workshop for the entire District in January 2018 to educate our students and their parents."