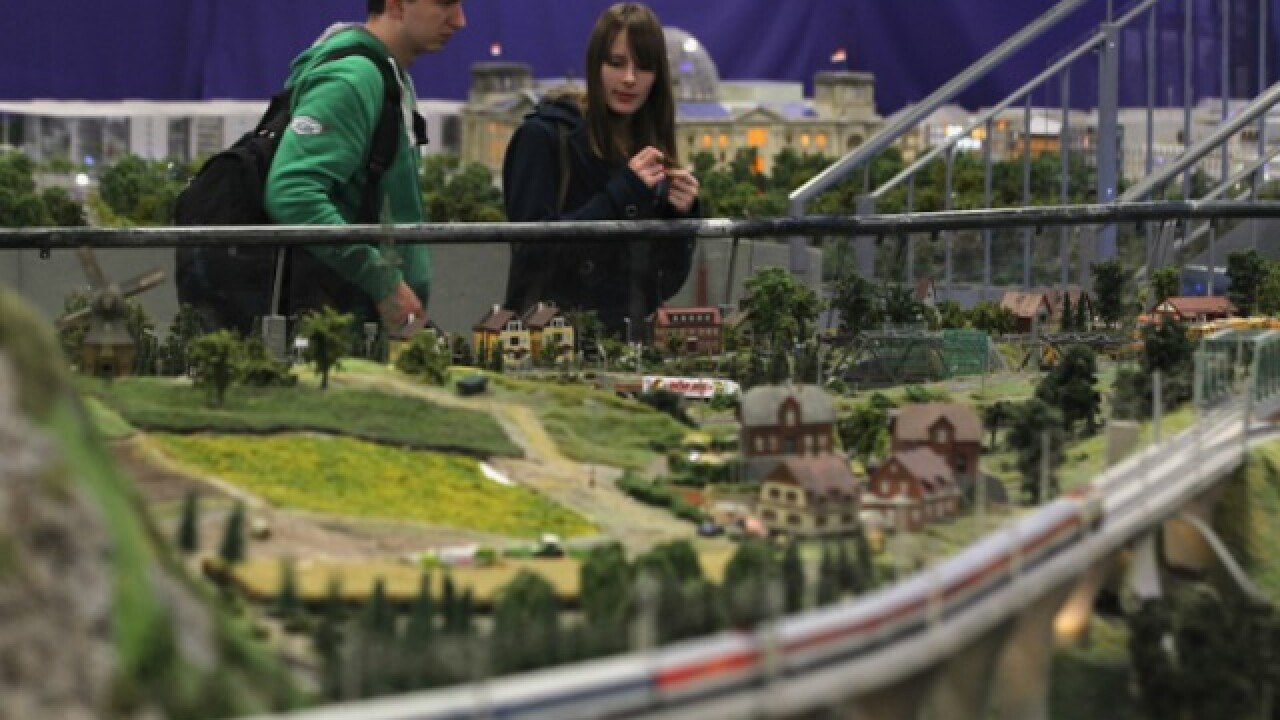 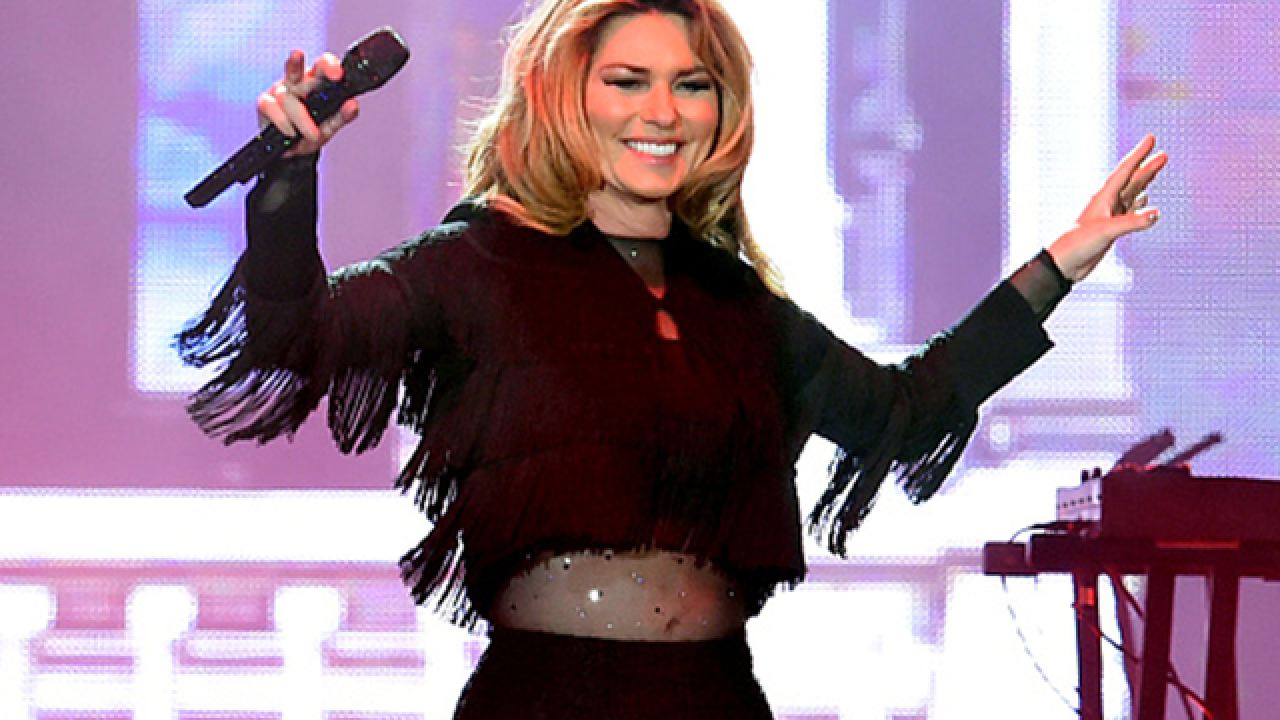 TAMPA BAY, Fla. - If you're looking for something fun to do this weekend (June 1-3), there's plenty of action happening around the Tampa Bay area.

When: 5:30 p.m. - 10 p.m.
Where: Central Avenue between 2nd and 3rd Street, Downtown St. Pete
Cost: Free
Info: On the first Friday of every month, the heart of downtown becomes St. Pete’s biggest block party. First Friday St. Pete is a showcase for the great bands, great drinks, and great food that makes St. Pete one of Florida’s most exciting cities. The party starts at 5:30pm and goes until 10. Your admission is free, the music is live, and vendors and restaurants offer a wide variety of food and drink.

When: 8 p.m.
Where: Tampa Improv at 1600 East 8th Avenue C-112, Tampa
Cost: $25
Info: Damon Wayans Jr. will be performing this weekend at Tampa Improv in Ybor City! Previously, Damon was a series regular on ABC's critically acclaimed show Happy Endings. Damon was featured in Sony’s hit comedy The Other Guys with Will Ferrell and Mark Wahlberg. His breakthrough role came playing the lead in Paramount’s Dance Flick.

When: June 2-3
Where: Florida State Fairgrounds Special Events Center at 4800 U.S. 301, Tampa
Cost: $9
Info: Calling all train fanatics! Over 350 tables representing dealers from all over the nation will have model items in all gauges and Railroad Antiques for sale. This is Florida’s largest combination show, displaying items for both the “modeler” and “rail buff” alike all under one roof. As an extra feature of this show are many large, award-winning train layouts with displays and clinics for all to enjoy during open show hours.

When: June 2-3
Where: Buccaneers Headquarters at 1 Buccaneer Place, Tampa
Cost: $149
Info: Learn the game of football from Tampa Bay Star Quarterback Jameis Winston! Throughout his two-day camp, Jameis Winston and the Buccaneers coaches will offer tips and hands-on instruction, including lectures, fundamental football skills stations, contests, and non-contact games in a high-energy, fun, and positive environment. Campers will be placed in small groups by age to ensure that each child gets maximum instruction. Each attendee will receive a souvenir autograph from Jameis Winston (item provided – outside items not permitted), a camp team photo with Jameis Winston and a limited-edition Jameis Winston Football ProCamp Nike t-shirt. Boys and girls from grades 1-8 are permitted.

When: 7 p.m.
Where: Coachman Park at 301 Drew Street, Clearwater,
Cost: $40 General Admission
Info: Music icons and Rock and Roll Hall of Fame artists John Fogerty and ZZ top will bring their Blues and Bayous Tour to Coachman Park on June 2! Fogerty not only founded, but was also the lead singer, lead guitarist and main songwriter for the band Creedence Clearwater Revival a.k.a. CCR. He is also listed as one of the 100 greatest guitarists and 100 greatest singers by Rolling Stone Magazine. Billy Gibbons, Frank Beard and Dusty Hill make up the legendary rock band ZZ Top. Formed in 1969, ZZ Top has sold more than 50 million albums worldwide which include 11 gold, seven platinum and three multi-platinum records; making them one of the top-selling artists in the United States.

When: 8 p.m.
Where: Amalie Arena at 401 Channelside Drive, Tampa
Cost: $95
Info: In what promises to be one of the most anticipated tours of 2018, Global superstar Shania Twain has announced that she will hit the road next year in support of her new album, NOW. These dates mark Shania’s first tour since “Rock This Country” back in 2015.

When: Closes at 9 p.m.
Where: 10165 N McKinley Drive, Tampa
Cost: Click here for more information
Info: As the sun goes down, the party heats up at Busch Gardens Tampa Bay during summer nights! Explore the park after dark with extended hours to 10 p.m. on select days from May 25 - August 5. Dance the night away at themed party zones throughout the park and take on Florida’s top thrill rides in the dark.

When: 10 a.m. - 5 p.m.
Where: James Museum of Western & Wildlife Art
Cost: $20 adults, $10 children
Info: The huge two-story museum tells the story, both thrilling and stark, of the American West from the vantage point of Native Americans, cowboys and brave settlers. The museum aims to transport you from the second you walk in the lobby and see a Native American riding a horse across a huge waterfall.