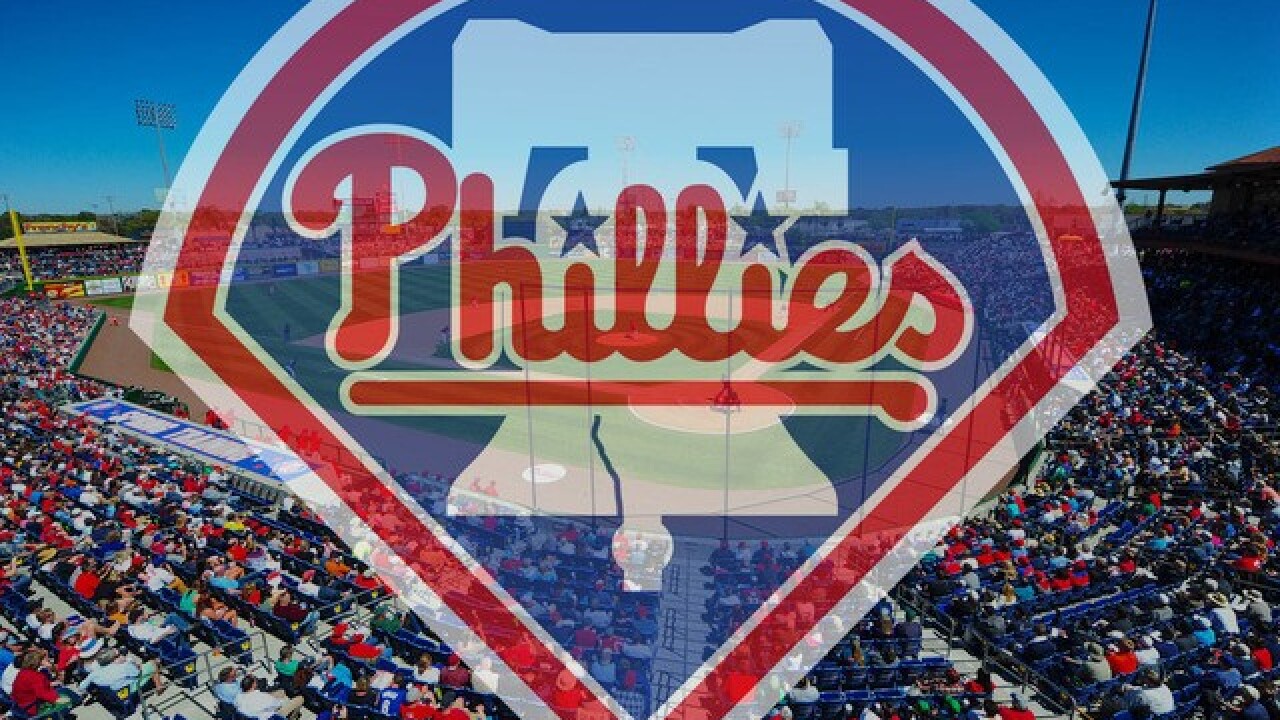 Spectrum Field in Clearwater is the Spring Training home of the Philadelphia Phillies.

The park features a tiki-hut pavilion in left field, a 360-degree main concourse and a kids play area among other things.

The team has trained in Clearwater since 1948.

The Phillies have played their Spring Training games here since 2004.

The park is located at 601 Old Coachman Rd. in Clearwater, FL.