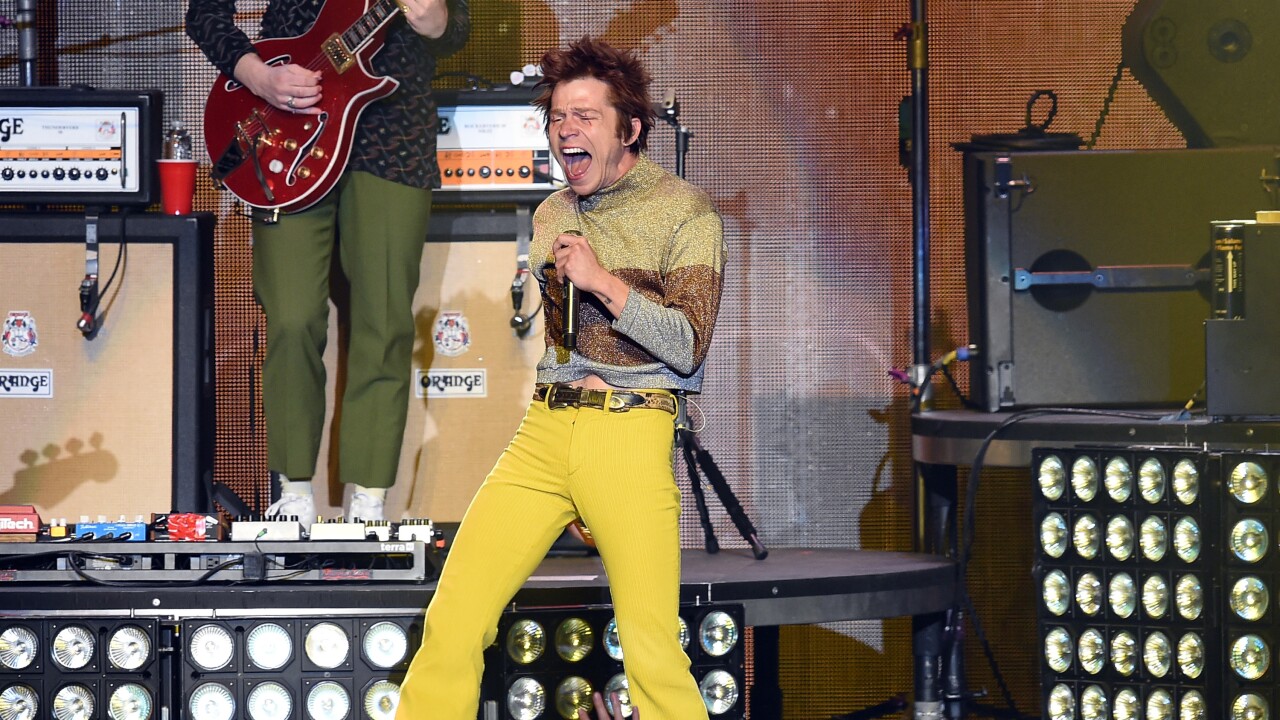 The NHL is celebrating the start of the playoffs this year with a free concert at Curtis Hixon Park in Tampa.

GRAMMY Award-winning band Cage The Elephant will put on a free show in Tampa on Wednesday, April 10 starting at 5:15 p.m.

This is the first in a series of concerts and musical performances the NHL is planning for the 2019 Stanley Cup Playoffs.

Tampa Bay Lightning first round playoff tickets go on sale March 30: Here's how to get them

Downtown Tampa will be bustling that night, as Wednesday will also likely be the night for Game 1 of the first round. The Bolts have clinched home ice advantage throughout the playoffs after securing the best record in hockey.

Cage The Elephant holds the record for most No. 1 Alternative songs of any artist this decade.