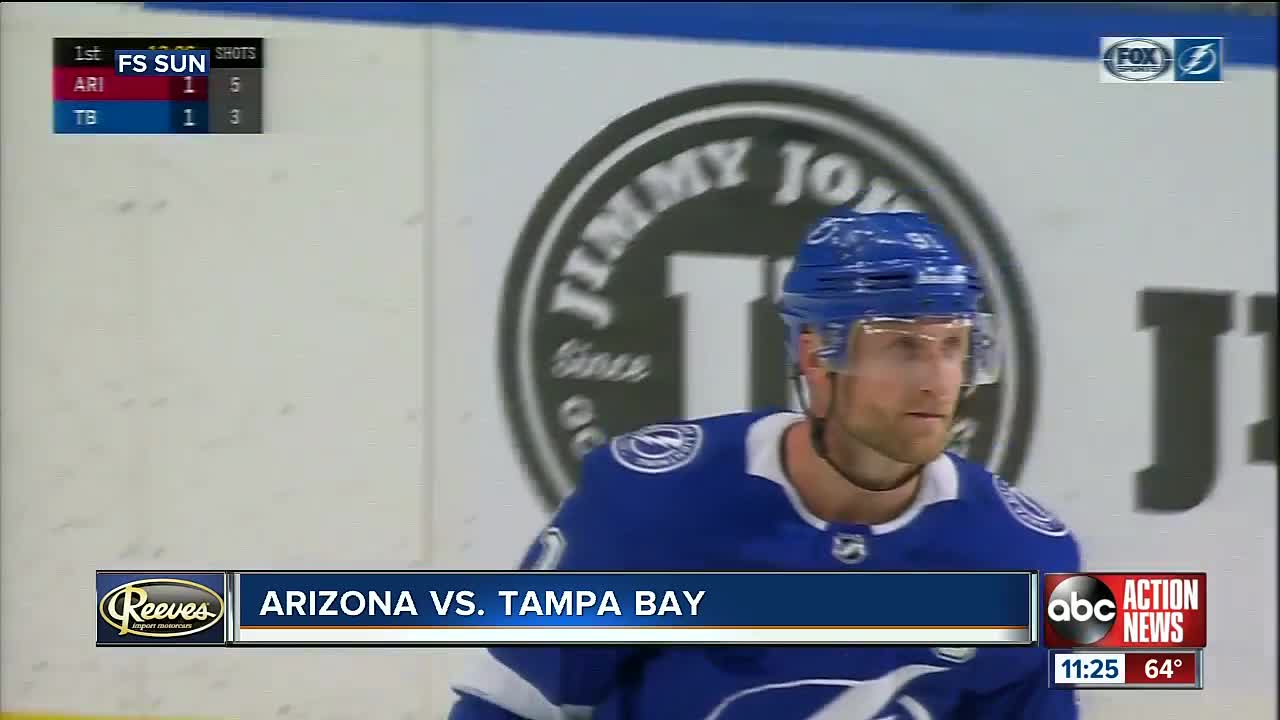 The Tampa Bay Lightning have officially clinched the Presidents' Trophy for best record in the Eastern Conference. Full story: http://bit.ly/2ufVtz4 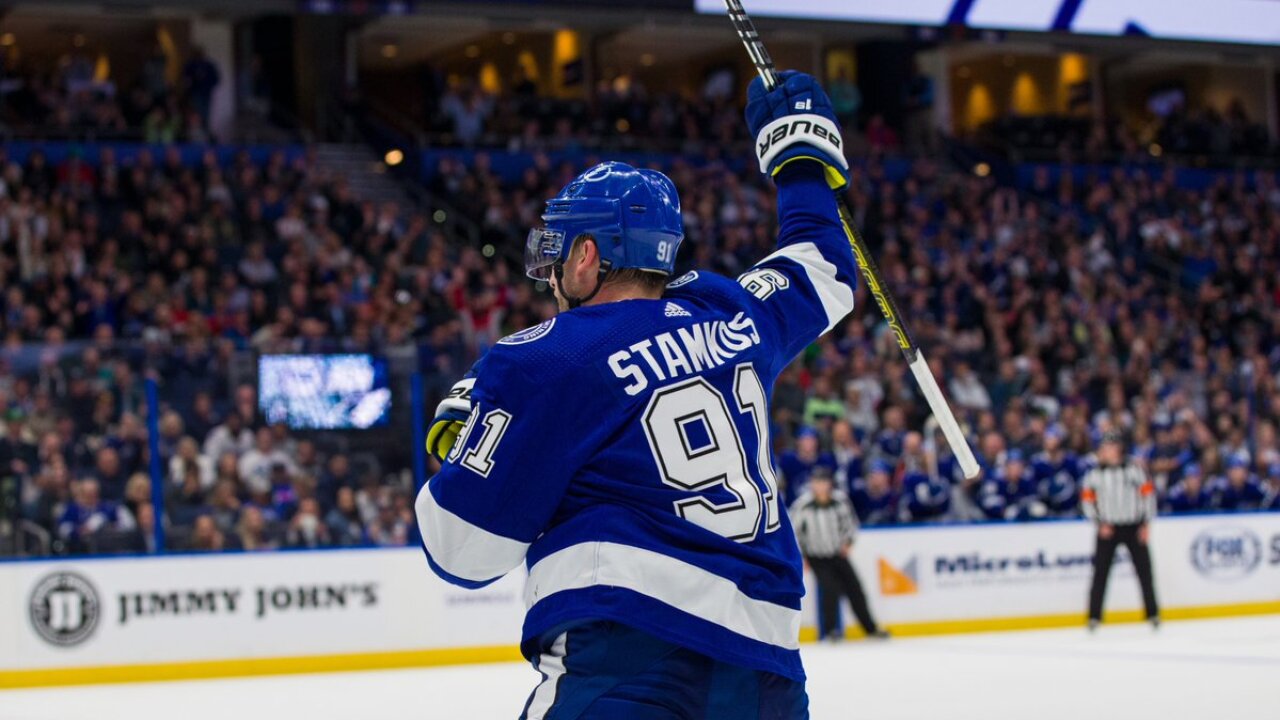 TAMPA, Fla. — The Tampa Bay Lightning officially clinched the Presidents' Trophy for the best regular season record in the NHL.

The Bolts took care of the Arizona Coyotes 4-1 Monday night to guarantee not only winning the Atlantic Division, but also the entire Eastern Conference.

With nine games left to play the Lightning have 116 points, 21 points more than the next closest team.

The East belongs to them.

You can go ahead and give the Eastern Conference to the @TBLightning. pic.twitter.com/X2eD6HF2fK

That wasn't the only special part of Monday's game. With a goal in the first period, Steven Stamkos became the all-time team leader in goals in the franchise's history, passing Vincent Lecavlier and notching his 384th career goal.

“It was pretty special," Stamkos said of goal #384. "I didn’t know how it was going to happen or how I was going to feel. But there was definitely some emotions, especially during that tv timeout and the crowd’s reaction... That’s when it really hit me.”

The Lightning are back in action Wednesday night in Washington D.C. when they take on the Capitals.