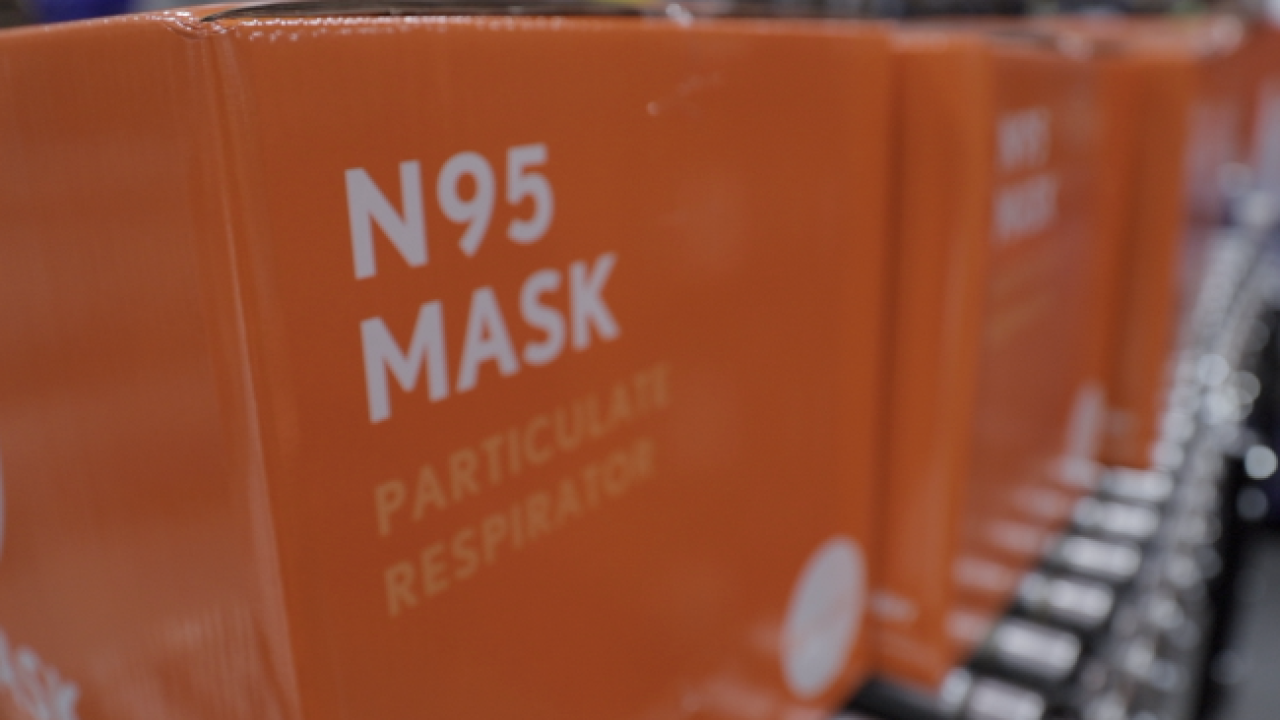 With dwindling resources and a lack of medical supplies, health care providers around the country are concerned about handling the surge in COVID-19 patients.

But behind the scenes, nonprofits like Direct Relief are working around the clock to help doctors and nurses on the frontlines of the pandemic.

Headquartered in Santa Barbara, California, the nonprofit responds to disasters every day of the year.

But longtime employees like Andrew MacCalla sensed early on that this one was unlike the rest.

“Back in January, when we got asked to send personal protective gear, like masks and gowns to China – where it’s mostly all made – we started questioning, this is something different," she said.

MacCalla is vice president of Emergency Response at Direct Relief. He says the requests were strange because China doesn’t usually ask them for help.

“But pretty quickly we realized that they were truly stocked out, this was something that was growing rapidly,” said MacCalla.

The nonprofit has one of the largest N-95 stockpiles in the country, but their supply is quickly being depleted as they ship out thousands a day.

But as the situation improves in China, they’re hopeful orders placed on hold will begin to go out in a few weeks.

The nonprofit is working on getting ahead of the crisis, ramping up stockpiles of oxygen concentrators, medications, and ventilators.

Since the outbreak began, Direct Relief’s sent supplies to 31 countries, including over 1 million masks, 48,000 gowns, and over 1.6 million gloves.

With every shipment, health workers receive not only supplies, but the encouragement to keep fighting.

Direct Relief relies on donations, you can help here .